Ovid Works have announced that Metamorphosis, a first-person puzzle platformer about a man mysteriously transformed into a little bug, is coming to the Nintendo Switch. It will be released this Fall in Europe and North America.

Inspired by Franz Kafka’s seminal short story The Metamorphosis, Ovid Works’ video game reimagines salesman Gregor Samsa as he turns into a tiny bug and embarks on a quest to save himself and his friend Joseph, who has been arrested for reasons unknown. Inconveniently, Joseph can’t recognize your new arthropodal body.

To rescue Joseph and uncover the truth behind your metamorphosis, you must go on a perilous journey through a strange world which, like yourself, has turned twisted and unfamiliar. What once seemed like mundane dwellings has become an expansive obstacle course. You’ll have to leap, climb, and chart your path by using your newfound abilities to navigate the dingy nooks and crannies that exist within the cracks of civilization. Use your wits to unravel the truth and return to the life you once knew.

– First-person perspective from a bug makes you see the world in a whole new light
– Challenging environmental puzzles that have you searching for clues, creating diversions, and overcoming obstacles
– Rewarding exploration featuring unique movement mechanics that make full use of your tiny body and sticky limbs
– A surreal story that players can influence, inspired by the curious imagination of Franz Kafka
– Eccentric, colorful characters spanning the world of both humans and insects
– A hand painted world that adds a layer of the fantastical to even the grittiest environments

Metamorphosis (Switch – eShop) comes out this Fall in Europe and North America. The Upcoming Games page has been updated! 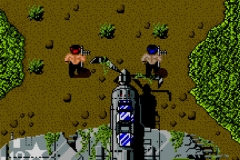 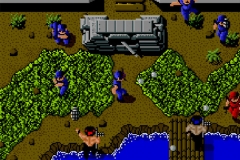 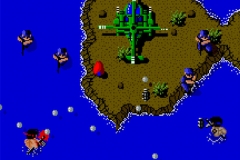 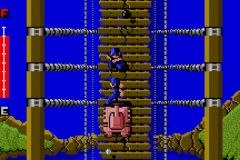 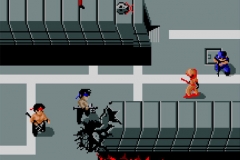 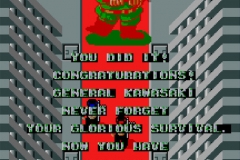 Arcade Archives Ikari Warriors (Switch – eShop) comes out on March 7th in Japan. The Upcoming Games page has been updated! 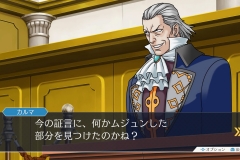 Here’s the trailer for the Ver. 3.38 update, which should be released soon on Nintendo Switch (it was initially supposed to be out by now, but it’s been delayed at the last minute):

Heads up for players interested in Tokyo School Life: the game has been pulled from the Nintendo eShop in North America, due to a change in the ESRB rating (from Everyone to Teen). PQube is currently working on a patch in order to take this change into account (nothing should change, content-wise), and when it’s live, the game will come back on the Nintendo eShop.

Pixel Devil and the Broken Cartridge

Here’s the launch trailer for Pixel Devil and the Broken Cartridge, now available in Europe and North America:

Here’s the recording of the Famitsu livestream about SEGA AGES Outrun: