Here’s some details and screenshots for him:

Armed with his double-edged “Pretzel” sword and flanked by an army of seemingly indestructible Biscuit Soldiers, Charlotte Cracker overwhelms opponents with a mouthwatering mashup of appetizing attacks and delicious defense. 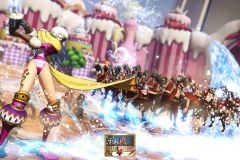 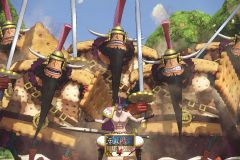 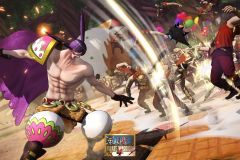 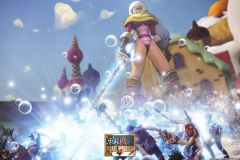 Santa Ragione have announced their latest game for the Nintendo Switch: Milky Way Prince – The Vampire Star, a Visual Novel about “about intimacy, idealization, and abusive relationships”, developed by Lorenzo Redaelli.

Milky Way Prince follows a budding, dysfunctional relationship between two young men. Following a chance encounter, the starry-eyed Nuki falls head over heels for Sune, a brooding and mysterious character seemingly ripped from the pages of Nuki’s favorite childhood story. The ensuing dalliance isn’t without its problems, though, as it spawns an emotional whirlwind fueled by the couple’s intense psychological demons and complicated histories.

During the star-crossed lovers’ intimate encounters, Nuki can focus on his senses to guide the experience and learn more about his troubled boyfriend. Contend with discoveries about the fabled man of Nuki’s dreams while grappling with issues including idealization, submission, boundaries, and self-worth. Every decision has consequences and will coalesce to reveal hidden truths and diverge the story down branching paths leading to multiple endings.

Milky Way Prince is a semi-autobiographical tale that draws inspiration from a tumultuous romance. 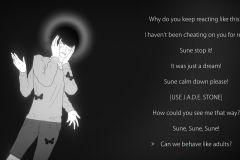 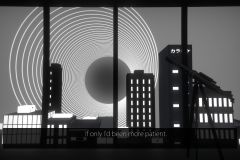 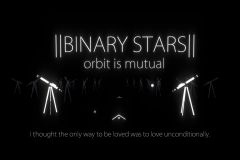 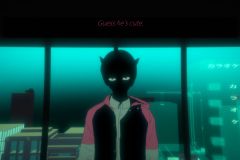 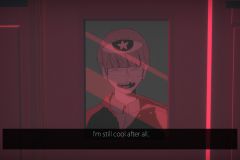 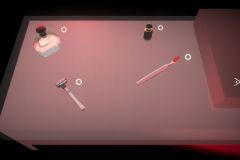 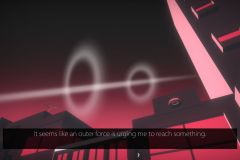 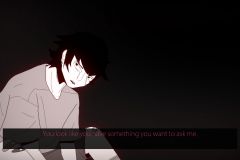 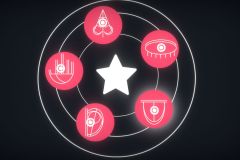 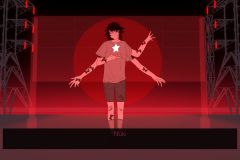 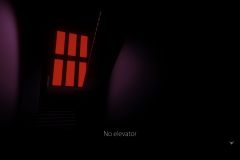 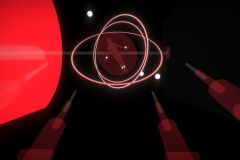 Milky Way Prince – The Vampire Star (Switch – eShop) does not have a release date yet. The Upcoming Games page has been updated!

Mirroring the full retro feel, ambience and addictive qualities of the original classic, Castle Kong truly transports the gamer back to delight in some of the challenges, moreish gaming appeal and arcade platforming that you will be coming back for more. 22 levels traversing through four different stages, with just 3 lives to complete your epic quest.

Castle Kong (Switch – eShop) comes out on July 4th in Europe and North America. The Upcoming Games page has been updated!

Ratalaika Games have announced that Strawberry Vinegar will be released this week in Europe and North America, on June 5th to be precise. It will cost 9.99€ / $9.99 at launch.

Here’s some pictures, some details, and the list of key features:

What would you do if you found a demon from hell stealing your cookies and threatening to devour your family if they don’t have food? Well… make delicious food of course! Sakuraba Rie, aged nine, is a cynical and grumpy girl who cares little for her fellow classmates, and does not have a single friend. That is, until a self-proclaimed demon from the deepest, darkest pits of Hell suddenly appears in Rie’s kitchen and steals a tray of cookies. What will happen between these two young girls? Will friendship blossom between them, or perhaps something more? 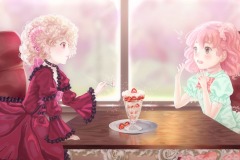 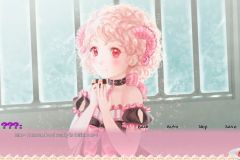 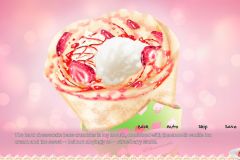 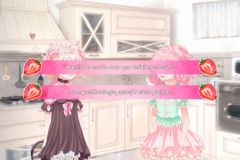 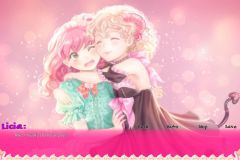 Strawberry Vinegar (Switch – eShop) comes out on June 5th in Europe and North America. The Upcoming Games page has been updated!