The Pokémon Company have announced that the next set of details about the Expansion Pass for Pokémon Sword and Shield will be shared on June 2nd, at 6AM PT / 9AM ET / 2PM BST / 3PM CEST / 10PM JST. 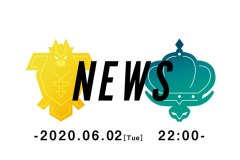 The latest Wild Area Event in Pokémon Sword and Shield will go live on June 2nd, at the same time as the latest news about the Expansion Pass for the game. It will feature Max Raid Battles with the following Gigantamax Pokémon:

Now that the 6th season of Ranked Battles in Pokémon Sword and Shield is over, players can now claim their rewards by first checking their ranking in Ranked Battle mode, and then selecting Mystery Gift > Receive via Battle Stadium.

And of course, the 7th season is now live, and runs until July 1st. It features the exact same set of rules, with rewards such as Relaxed Mint and Sassy Mint.

Each box includes the following:

Here’s some details and pictures for it:

Providing everything a “Trainer” needs to master the basics of the Pokémon TCG, Battle Academy offers fun family entertainment, combining strategic Pokémon TCG gameplay within a classic, easy-to-learn family game experience. Known for its beautifully illustrated cards that are fun to collect, trade, and play with, the Pokémon TCG features a vast assortment of product offerings with something for every Trainer—from casual collector to avid competitor. Now, with the introduction of Battle Academy, there are even more accessible options for aspiring players. 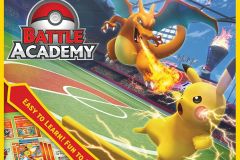 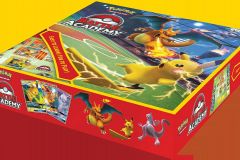 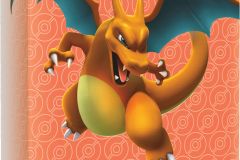 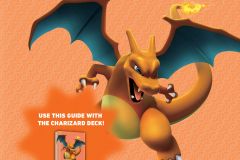 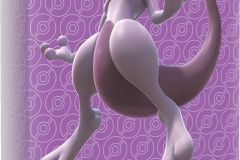 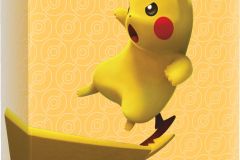 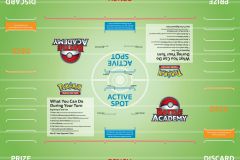 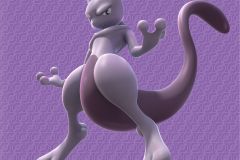