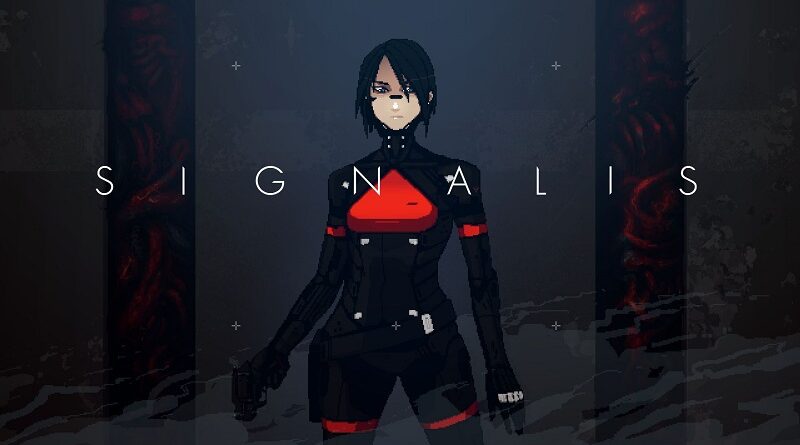 SIGNALIS is an indie survival horror game developed by rose-engine and releasing on October 27th worldwide, with Humble Games on publishing duties in Europe and North America.

In Japan, the game will be published by PLAYISM, who announced today that it would get a physical release in that country. The retail version will cost 4 378 Yen (as opposed to 1 980 Yen for the digital version), and it will offer an English language option (perfect for those who want to import it !).

Never heard of SIGNALIS? Here’s a trailer, some details, the list of key features, and some screenshots:

After her ship crash-landed on a remote, snow-covered planet, the Replika Elster is looking for her missing crew member. In her search she wanders through the ruins of a seemingly abandoned underground labor camp, surreal visions of cosmic horror, and flashbacks to a past that isn’t hers. As the lines between reality and dream blur, Elster has to venture into the depths below the planet’s surface to learn what has happened to her and why – but mysterious encoded radio signals and a Replika with dark intentions are not the only obstacles she has to overcome along the way.

Inspired by classics of the genre like Silent Hill and Resident Evil, the gameplay of SIGNALIS is a love-letter to the golden era of survival horror. Central to the game is its unsettling mood and multilayered story. To advance in the game, the player has to solve various puzzles by breaking codes, using radio signals or by combining objects. Combat is only a last resort since ammunition is scarce and enemies are not easily defeated, so players must carefully choose when to fight and when to run. 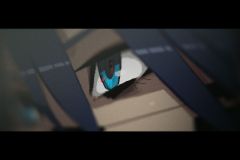 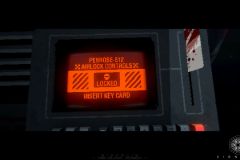 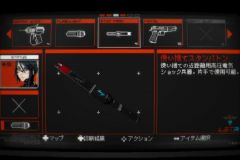 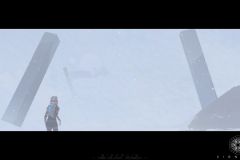 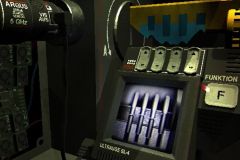 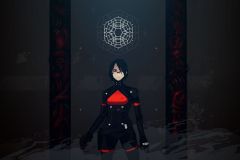 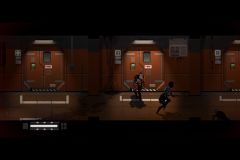