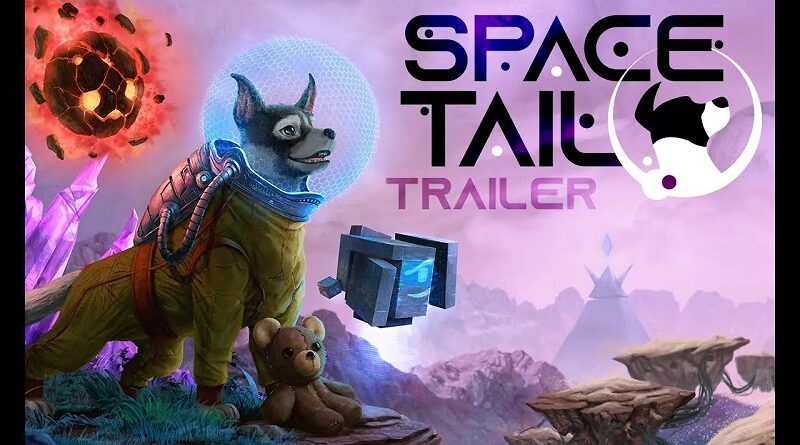 RedDeerGames and Longterm Games have shared a new trailer for Space Tail: Every Journey Leads Home, a 2.5D adventure platformer where you get to play as a dog travelling through space. This trailer showcases the “Lost in the Sands” prologue, releasing this Friday (August 12th) on Steam (no word on a possible Nintendo Switch release).

Here’s the trailer and some screenshots for the prologue: 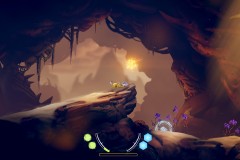 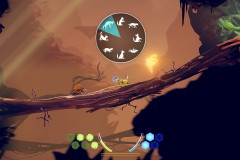 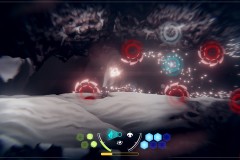 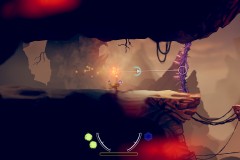 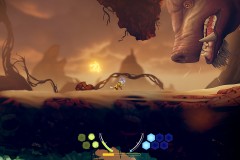 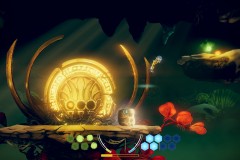 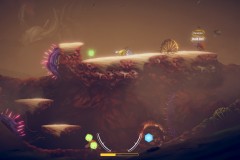 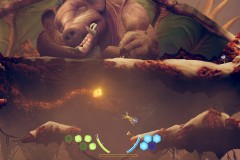 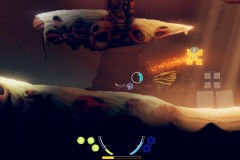 And in case you missed the initial announcement, here’s a trailer and some details for the full game, which is releasing this Fall on Nintendo Switch:

DISCOVERIES FOR A HIGH PRICE

Few people know that the first animal in space was a fruit fly sent by humans for research – that’s a fact. Many others have paid the highest price for the trip…

In “Space Tail: Every Journey Leads Home” Bea is the only pet survivor. Now lonely and lost, she is on her own. Whether her journey will end with a happy return home, you will be able to find out in the game this fall.

THE VIVID WORLD OF SPACE

Each journey brings new sensations, experiences, and acquaintances. During her wandering, Bea will discover new planets that no earthly creature has ever seen.

Each of them is different, with peculiar properties, each of them being both a challenge and a danger. She will find space friends who will help her survive and move on. Although not all creatures will be amicable…

And all this will be known through her sensitive canine senses that will help her “sniff out” the way to her beloved home.

Space Tail: Every Journey Leads Home (Switch – eShop) does not have a release date yet, but is slated for a Fall release in Europe and North America.