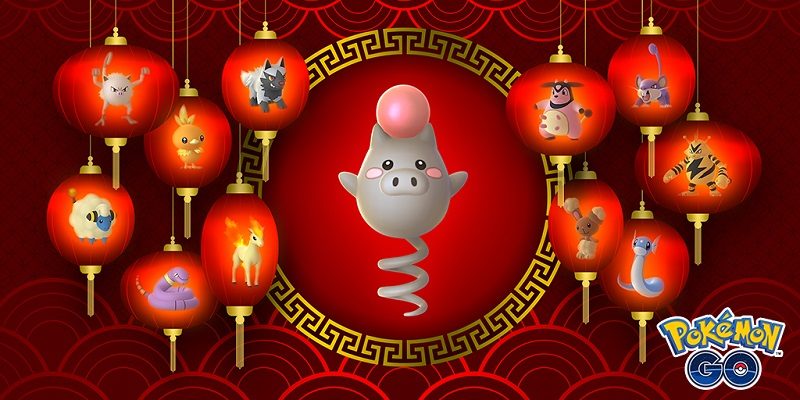 Today, the latest Battle Competition for Ultra Sun and Ultra Moon was announced: the 2019 International Challenge February. Here’s all you need to know about it:

If you want to train, you can download the rules from the Festival Plaza. More details about the various distributions for Pokémon Ultra Sun and Ultra Moon can be found on this page!

Yesterday, a new event went live in Pokémon, celebrating the Lunar New Year and the Year of the Pig. It runs until February 13th (1PM PT / 4PM ET / 9PM GMT / 10PM CET – February 14th at 6AM JST), and features the following Pokémon: 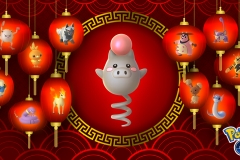