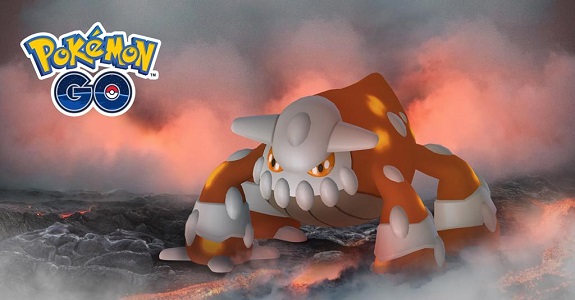 Did you take part in the 2018 International Challenge November? If yes, you can now claim your participation prize: a Shiny Tapu Lele! To get it, you first need to log in to the Pokémon Global Link, and then click on this link. Once you have your Serial Code, launch the game and follow those instructions:

As usual, you can find more details about the various Pokémon distributions on this page!

Yesterday, Niantic announced that Attack Forme Deoxy was coming to Pokémon GO with the next cycle of EX Raid invitations, from December 20th. This Psyhich-type Mythical Pokémon is going to be quite the challenge, which is why it’s highly recommended to invite a friend (Ultra Friend or Best Friend only) to go along with you.

Also, Heatran is coming to Raid Battle starting… today! It will be available until January 15th. 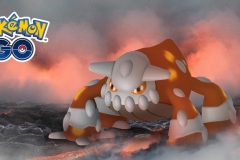 Here’s the preview for the next episode of Pokémon Sun and Moon – Anime, airing on on Sunday in Japan:

Here’s some pictures of Pokémon merchandise from Japan: 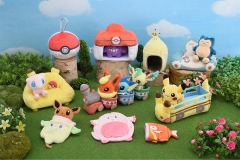 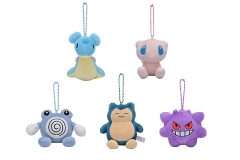 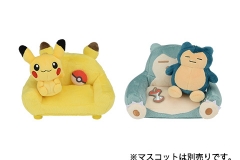 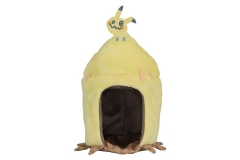 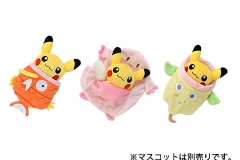 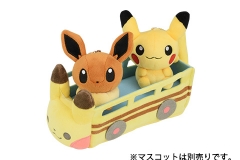 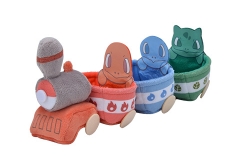 And here’s pictures of cute Pokémon hoodies for cats, releasing on December 12th in Japan: 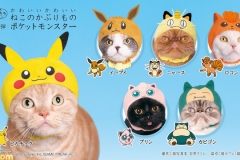 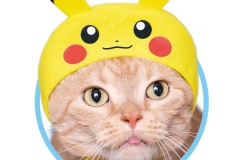 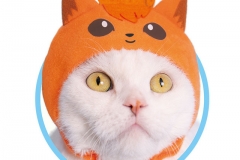 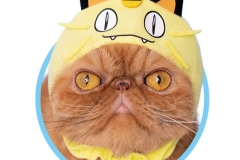 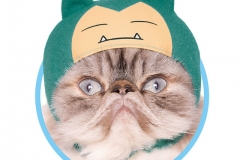 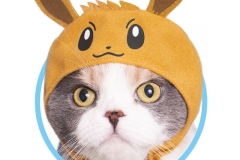 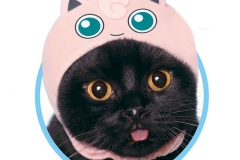