Today, a brand new update for Pokémon Shuffle was released: to get this version 1.1.12, you need to use the in-game check-in feature. Doing so will also give you access to a new challenge and some new stages: 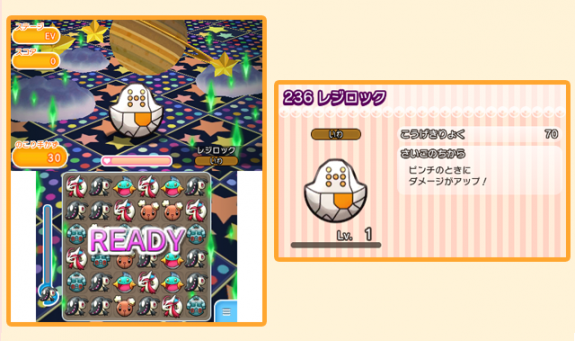 Last week, The Pokémon Company released a brand new Pokémon app for Android, called Pokémon Ongaku Zukan (or Pokémon Music Pokédex). Only released in Japan so far, this app may well reach North America and/or Europe, as it includes an English option (with translated text and logo). Apparently, the English version is to be called “Pokémon Jukebox”. 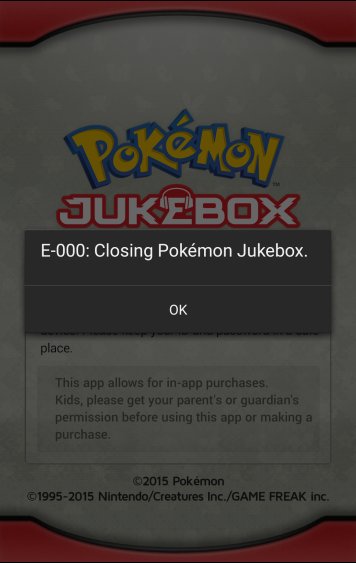 No doubt that The Pokémon Company will make an announcement in the upcoming weeks.