With how flimsy the stand found at the back of the Nintendo Switch console can seem, a proper stand is something many players prefer to buy in order to play in Tabletop Mode. Good news for those of you who are looking for such a stand, but want something a bit colourful than the usual black models: Hori has revealed a Super Mario and a Splatoon-themed stand.

Here’s some pictures of those Nintendo Switch stands from Hori: 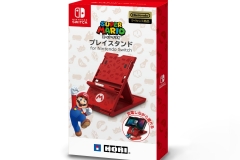 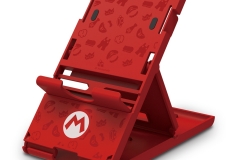 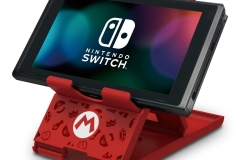 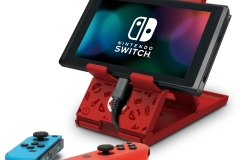 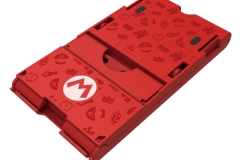 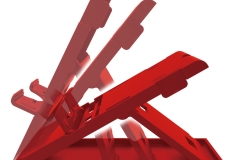 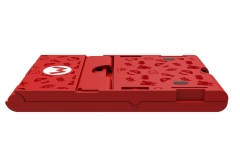 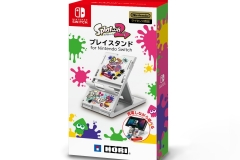 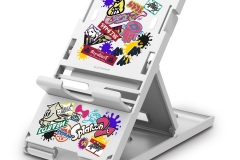 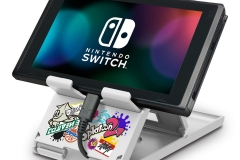 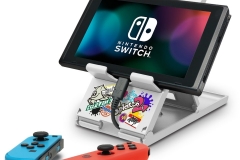 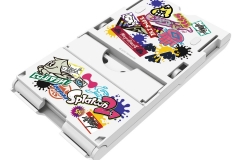 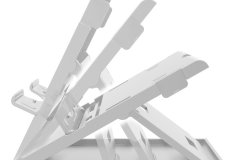 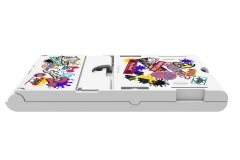 Each model costs 1 706 Yen, and both of them will be released in March in Japan. Since those Nintendo Switch stands are from Hori, it’s quite likely they will eventually be released in Europe and North America, later down the line.

Yesterday, Nintendo of America announced that Fire Emblem Heroes will officially launch in more Latin America countries in early February (most likely alongside the latest Software update for the game). Unfortunately, it’s not clear which countries are getting the game: all those that still don’t have it? Only a few? It’s likely we won’t find out before launch… 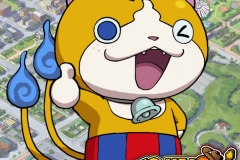 Tomnyan is up for our Yo-kai Spotlight! He wants to eat tons of snacks around BBQ, and shows no shame asking Nate to buy him some. Would you buy him a snack?

Dragalia Lost (Android, iOS) is still not available outside the Japan, the United States, Taiwan, Hong Kong, and Maccau.