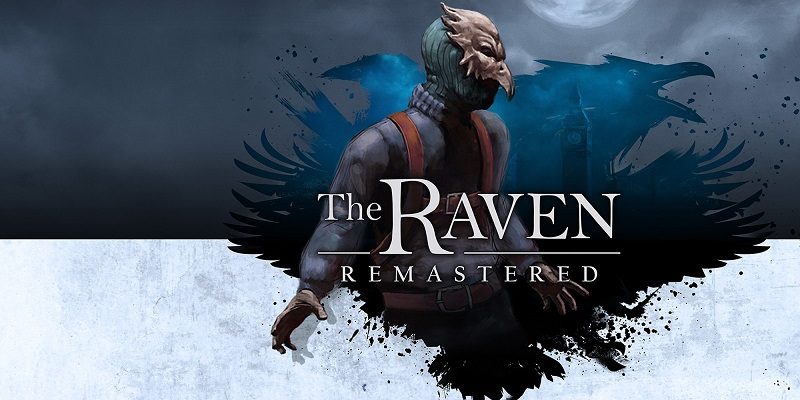 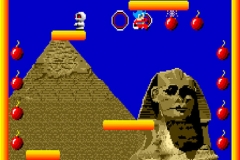 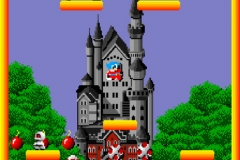 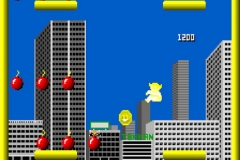 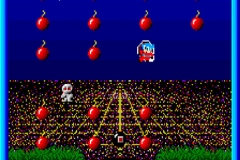 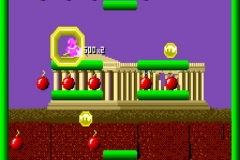 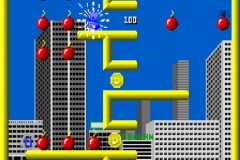 Monkey Wall (Switch – eShop) comes out on January 24th in Japan. The Upcoming Games page has been updated!

Here’s the latest screenshot for Dungreed, showing the shop (where you can purchase new weapons and items): 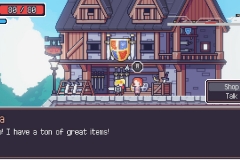 Dungreed (Switch – eShop) comes out later this year in Europe and North America.

Here’s some gameplay footage for The Raven Remastered, now available in Europe and North America:

Here’s the launch trailer for FutureGrind, now available in Europe and North America: