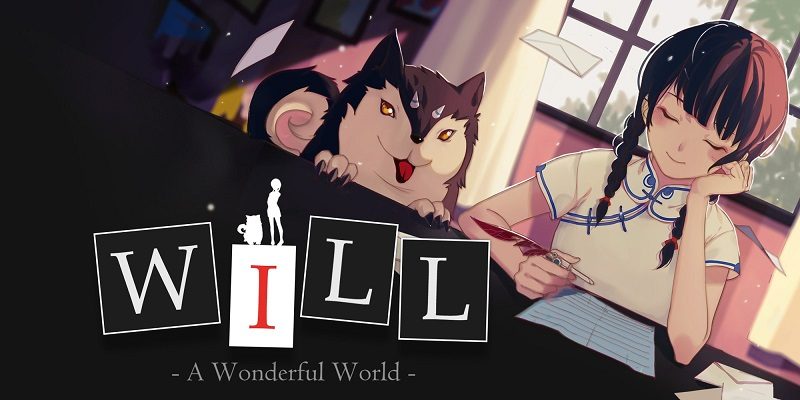 OPUS Collection will be released in April in North America. It will include both OPUS: The Day We Found Earth and OPUS: Rocket of Whispers on a cart, but also a bonus digital OST code (36 tracks in total).

PM Studios and acttil are thrilled to announce that the emotional, heartwarming adventure/puzzle game collection, OPUS Collection: The Day We Found Earth + Rocket of Whispers will be coming to Nintendo™ Switch in a physical format this April! OPUS Collection will include both OPUS series titles, OPUS: The Day We Found Earth and OPUS: Rocket of Whispers, which were originally released as digital-only titles.

Each copy will also include a free bonus soundtrack voucher code, including 36 tracks! In OPUS: The Day We Found Earth you’ll work together with Emeth to search for the long-lost planet known as “Earth”, while in OPUS: Rocket of Whispers you will attempt to return a planet’s lost souls to the cosmos where they belong. If you never picked up these touching titles on Nintendo eShop, now is your chance to launch into the full OPUS series! 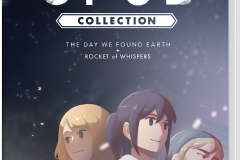 OPUS Collection (Switch) comes out in April in North America. The Upcoming Games page has been updated!

WILL: A Wonderful World will be released at retail in May in North America, where it will cost $39.99.

WILL: A Wonderful World features a fantastical tale and cast. A quiet nerd stuck in a hopeless, one-sided crush. An impoverished artist who’s lost all hope and contemplates suicide. A rookie police officer who burns with justice and hopes for his first big case. A young woman desperately chasing her dream against all odds. Even a stray cat who would be satisfied with some dried fish to eat! Dive deep into the story and learn about those that seek out your help, but remember: Changing someone’s fate will affect others.

Experience each story, edit letters, and solve puzzles; perhaps the young girl’s memory will return, but what will she learn about herself and her mission? You must guide their fates, uncover the links between the storylines, and find the best path for all of those in need. WILL: A Wonderful World blends its imaginative story with fantastic presentation, featuring colorful artwork and a delightful soundtrack.

WILL: A Wonderful World (Switch) comes out at retail in May in North America. The Upcoming Games page has been updated!