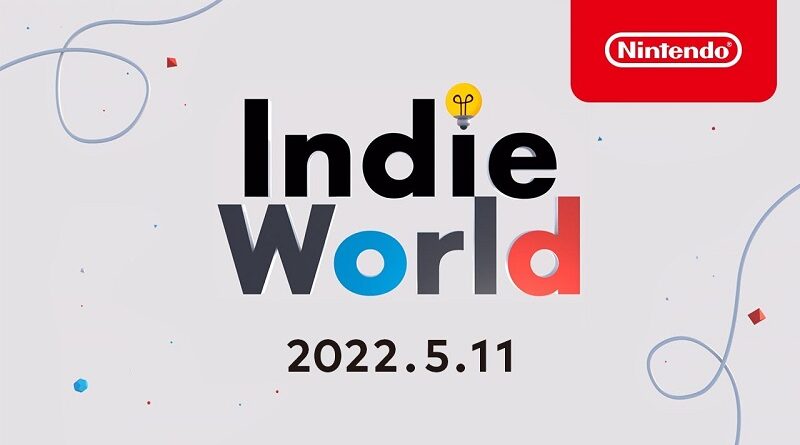 During the latest Indie World presentation in Europe and North America, Nintendo showcased no less than 20 new indie games coming soon to the Nintendo Switch (some of them are launching today!).

Missed the presentation? No problem: the full recording is now available on YouTube!

If you prefer individual trailers for each game, here’s a handy YouTube playlist:

And here’s the press release from Nintendo, detailing all the games showcased during the presentation:

This Indie World presentation also included a montage of exciting indie games on the horizon, including Card Shark, which is now available for pre-order in Nintendo eShop and the My Nintendo Store, and has a demo debuting later today; A Guidebook of Babel, launching on the Nintendo Switch system this fall; OneShot: World Machine Edition, initializing on Nintendo Switch this summer; Cursed to Golf, driving its way out of the underworld this summer; and Idol Manager, making its Nintendo Switch debut on Aug. 25.

This time around, the Japanese Indie World presentation was livestreamed alongside the European and North American one. It showcased a slightly different slate of games.

Here’s the recording of the presentation (only available in Japanese, obviously):