The 28th Voting Gauntlet event for Fire Emblem Heroes is called Dance Competition and it will take place from October 1st to October 7th. 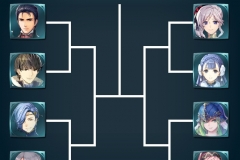 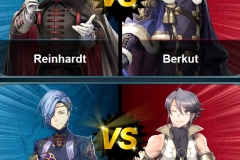 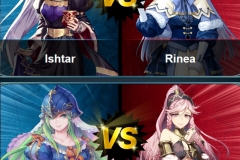 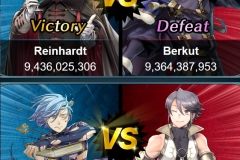 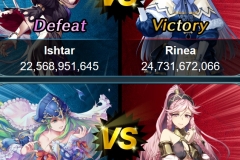 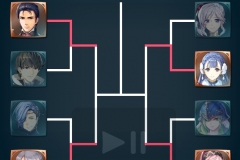 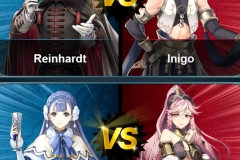 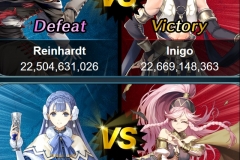 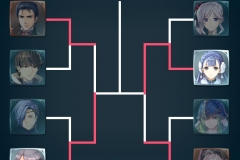 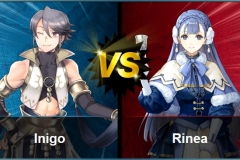 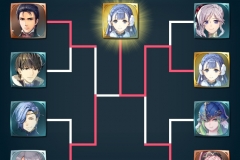 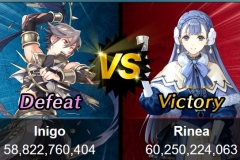 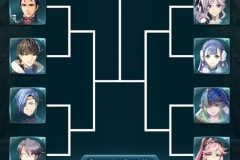 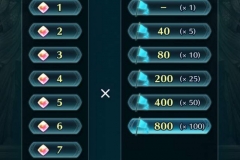