The 14th Voting Gauntlet event for Fire Emblem Heroes is called Fated Battles, and it will take place from July 2nd to July 8th. 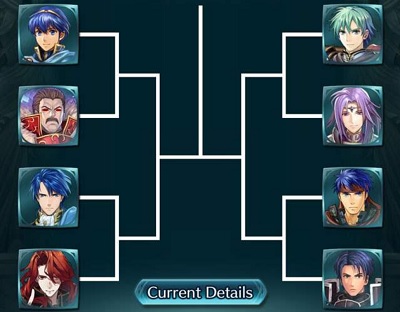 NB: some of those characters are currently available in a Summoning Focus, which is pretty important as you get the usual bonus if you play as the Hero whose army you decide to join.