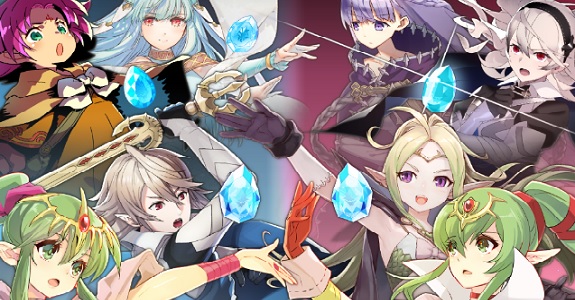 Update: 7th Voting Gauntlet for Fire Emblem Heroes, Blood of the Dragons, is now over. The winner is… Ninian! Don’t forget to get your rewards!

Today, the 7th Voting Gauntlet for Fire Emblem Heroes was announced, and it’s called “The Blood of Dragons”. As the name implies, it pits various characters that can transform into dragons. it will take place from October 9th to October 15th.

With this 7th Voting Gauntlet, rules have not been modified. The bonus your army gets when it’s at a disadvantage still increases over time (up to x 7.5, the max. value). The multiplier is (3.1 + duration x 0.1). However, adjustements were made to how the game calculates which armies are stronger and weaker.