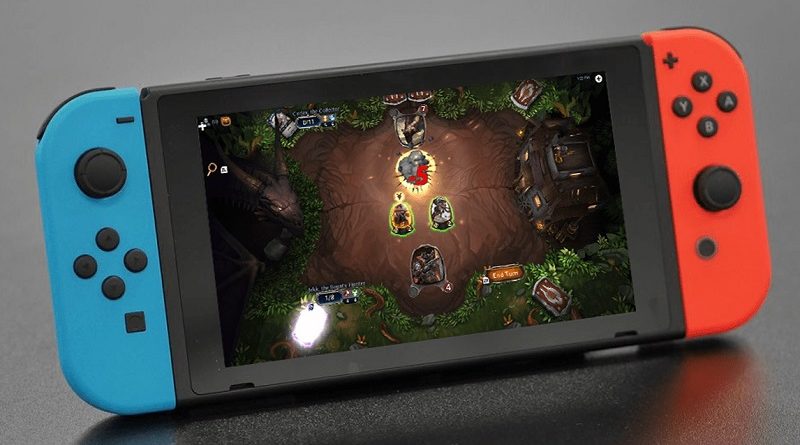 Direwolf Digital have announced that Eternal will be released on Nintendo Switch on October 8th in Europe and North America. It will be available for free on the Nintendo eShop, and will offer cross-platform play and collection with the smartphone, PC, and Xbox One versions (provided you use the same account).

Speaking of Gems, a special pack will be available at launch: the Welcome Pack. It costs $29.99, and includes the following: 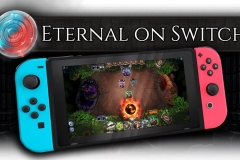 Eternal (Switch – eShop) comes out on October 8th in Europe and North America. The Upcoming Games page has been updated!

Here’s some more screenshots for Children of Morta: 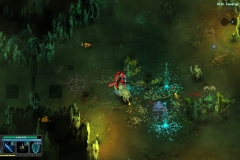 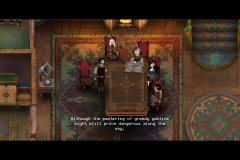 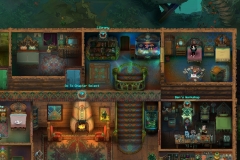 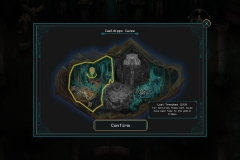 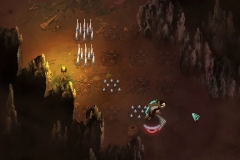 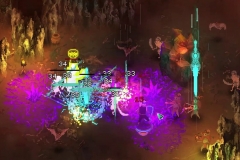 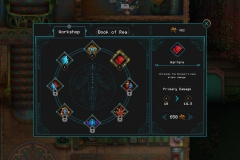 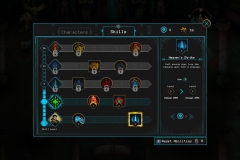 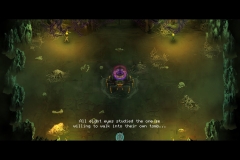 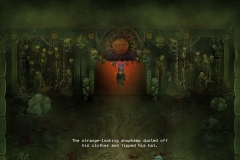 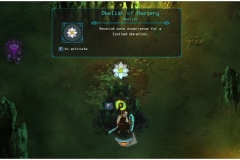 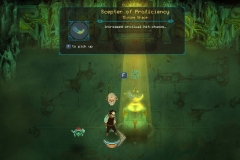 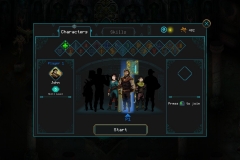 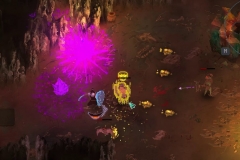 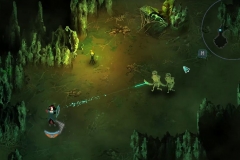 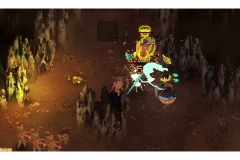 Children of Morta (Switch – eShop) comes out on October 15th in Europe and North America.

PQube have announced that the physical release of AeternoBlade II in Europe has been delayed to November 22nd. Fortunately, the digital version will still come out on October 11th as initially announced.

AeternoBlade II (Switch) comes out on October 11th in Europe (digital) and North America, and November 22nd in Europe (retail). The Upcoming Games page has been updated!

Heads up for players interested in Puzzle Box Maker: a demo version is now available for download on the Nintendo eShop in North America. It will be available in Europe “soon”.

Forever Entertainment have announced that they are bringing Agony to the Nintendo Switch. Unfortunately, that’s all we know for now!

Agony (Switch – eShop) does not have a release date yet.