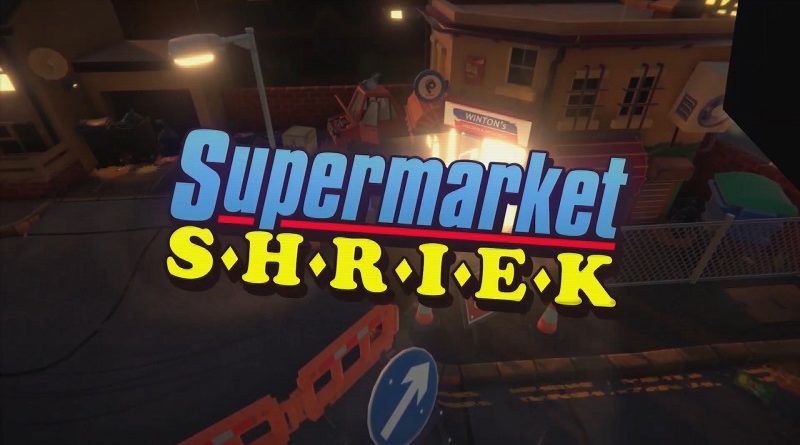 PQube have shared some details about the multiplayer component of Supermarket Shriek. Here’s the various modes available:

In Supermarket Shriek you can take on the 38-stage story mode solo or with a friend via local multiplayer! One player controls the screams of the man, the other the screams of the goat. You’ll need to work together to guide our heroes to the checkout, avoiding the swinging axes, numerous insane obstacles and pesky DEADLY FIRE PITS along the way.

A mode that will have Rylan Clark-Neal‘s heart all a-flutter. Just like Supermarket Sweep, “Shopping List” sees each player racing round the isles of a supermarket to be the first to collect each of the specified items. Unlike Supermarket Sweep, they’ll also need to contend with moving platforms, circular saws and a pretty significant spillage in aisle 4…

Race your opponents and score points by pulling away into an unassailable lead! Sounds simple, right? But Supermarket Shriek‘s unique brand of (shopping) kart racing means anything is possible in this manic and unpredictable race.

On the one hand, there’s the traditional sport of Sumo. A noble form of wrestling that preserves many ancient traditions and ritual elements On the other hand, there’s Sumo mode in Supermarket Shriek. A no-holds-barred clash of man, goat and shopping trolley on a raised platform adorned with circular saws and disappearing floors 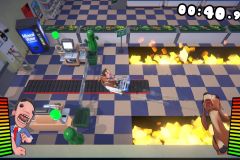 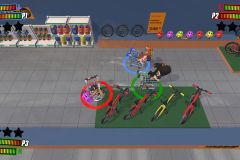 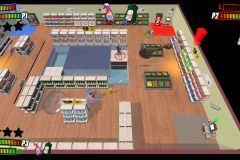 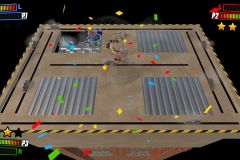 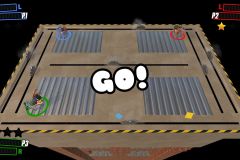 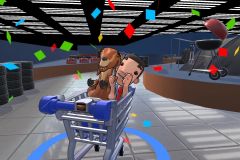 Supermarket Shriek (Switch – eShop) does not have a release date yet.

As announced last month, the new PvE Raid, Hydra, is now live in Warface. Check out this post for all the details and a trailer!

Here’s the launch trailer for Valentina, now available in Europe and North America: