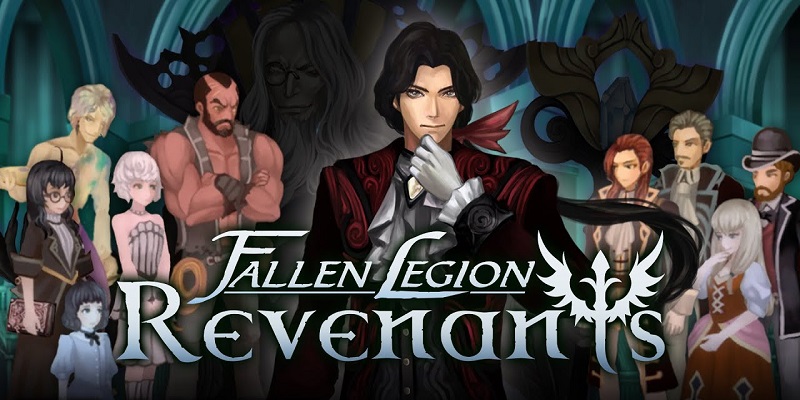 Here’s the latest trailer and a couple of screenshots for Fallen Legion: Revenants:

To what lengths will the young aristocrat Lucien go to undermine the tyrannical reign of Ivor at Welkin Castle? Execute a plot of mystery and deceit in Fallen Legion Revenants, coming in 2021. The lives of many are at stake! Lucien will stop at nothing to take down the mad tyrant Ivor…even if his choices will alter the fates of everyone around him. Harness cunning and guile in Fallen Legion Revenants, and manipulate the events within Welkin Castle to your favor! 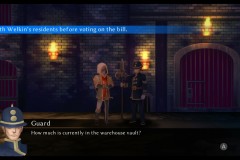 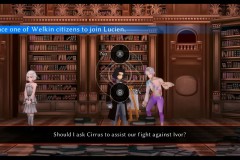 Fallen Legion: Revenants (Switch) comes out in 2021 in Europe and North America.

Here’s the latest trailer for No Straight Roads, showcasing the Nintendo Switch version of the game (with 60fps gameplay, and exclusive features such as the 3-player Assist Mode):

No Straight Roads (Switch) comes out on August 25th in Europe and North America, and August 27th in Japan.

PGA Tour 2K21 (Switch) comes out on the Nintendo eShop on August 21st, and at retail at a later date.

Here’s a Behind the Scenes video for Peaky Blinders: Mastermind:

Take a look behind the scenes at the new puzzle-adventure game #PeakyBlinders: Mastermind. Featuring the gruff vocal talents of Paul Anderson aka Arthur Shelby, and interviews with the shows creator and writer Steven Knight and insights from the team at FuturLab.

It has been announced that Warface is to get a new PvE Raid called Hydra sometime in September, as part of a free update.

Here’s a trailer for Hydra, along with some details and a list of new gameplay mechanics:

After saving the colonists on Mars, the “Vega-5” squad and Agent Noda have been captured by Blackwood and are being held aboard “Hydra”, a mobile naval base. To save them, a special Warface unit – “Sigma-3” – has been deployed. The squad has reached the Blackwood base successfully but has been discovered and must defend their position.