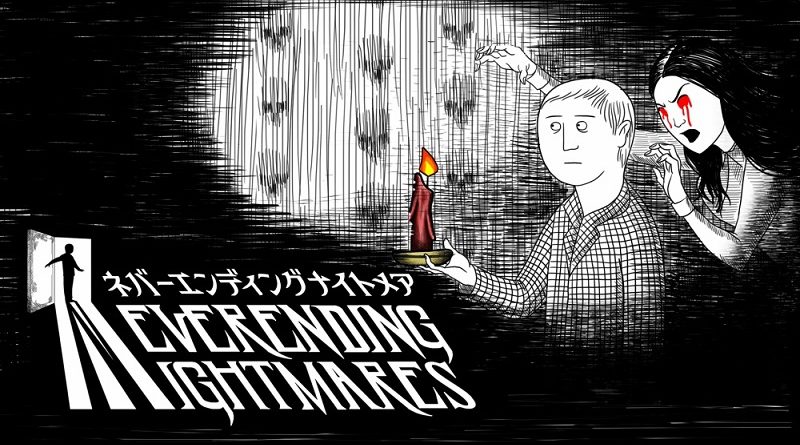 Yogcast Games have announced their latest game for the Nintendo Switch: Drink More Glurp, a “Wacky Physics Sports(-ish) Hotseat Party Game” developed by Catastropic_Overload. It will be released on August 6th in Europe and North America, with a 10% off pre-purchase discount (regular price: 8.99€ / £7.99 / $9.99).

Drink More Glurp is a physics-powered hotseat party game set on a distant world where aliens have copied Earth’s Summer Games and got everything slightly wrong. Drink More Glurp puts players in control of their own noodle-armed galactic athlete to run, jump, throw and compete in a “sporting” contest for up to 20(!) local players and a world of competitors via global leaderboards.

After watching Earth TV, Drink More Glurp’s aliens think great competition is all about paid sponsorships. Sponsors have seized control of events and twisted them to fit their brand’s agenda, creating havoc for the alien athletes and keeping players constantly on their toes. What happens when Gravitol Weightloss lowers the world’s gravity, or when Electromagnetic Rave gives competitors LASER HANDS?

Playism have announced their latest game for the Nintendo Switch: Neverending Nightmares, a horror game developed by Infinitap Games. It will be released on July 30th in Japan, and it’s now available for pre-purchase on the Nintendo eShop for 1 480 Yen. It requires 560MB of free space, and does offer an English language option. 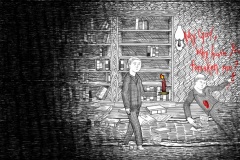 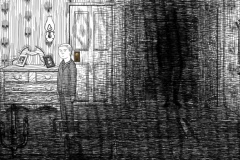 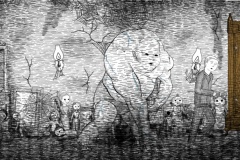 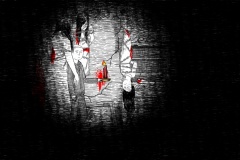 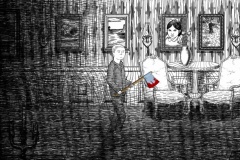 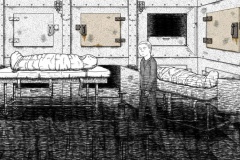 Here’s the latest video for Temtem:

The Nintendo eShop page for Aggelos confirms that the Japanese version will offer an English language option. 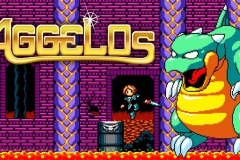 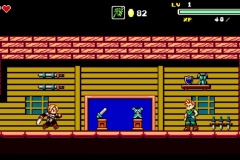 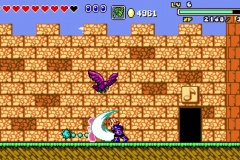 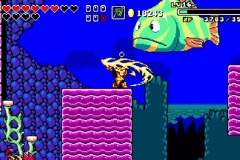 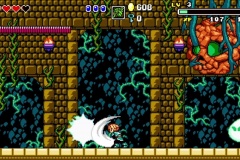 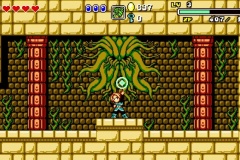 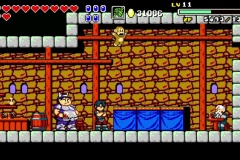 Aggelos (Switch – eShop) comes out on July 30th in Japan.

Here’s the trailer for the latest set of DLC for Touhou Spell Bubble, now available in Japan: