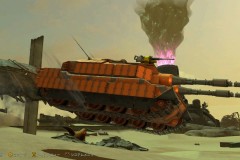 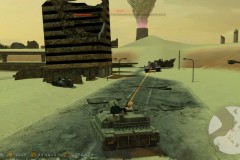 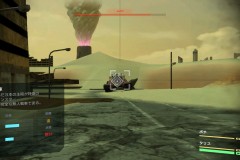 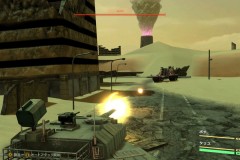 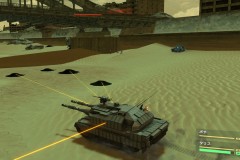 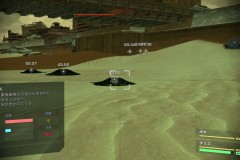 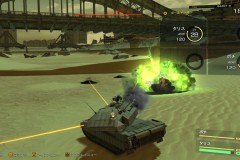 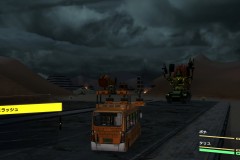 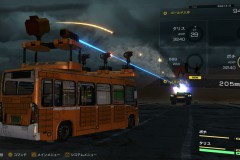 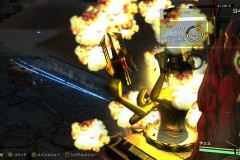 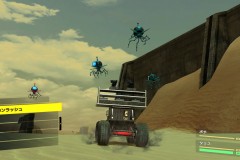 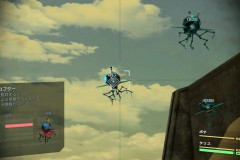 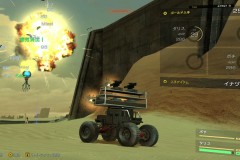 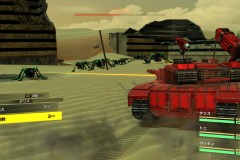 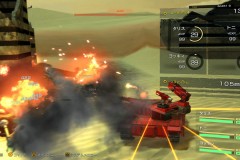 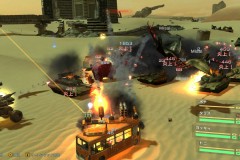 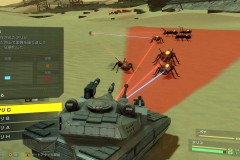 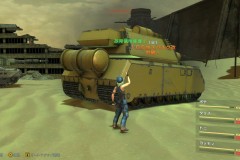 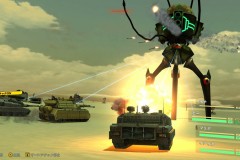 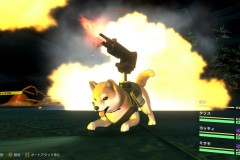 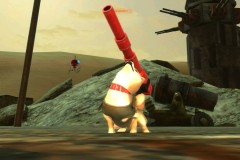 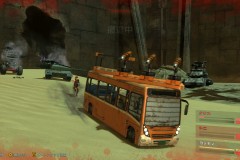 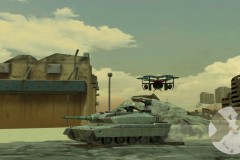 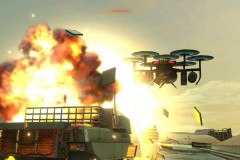 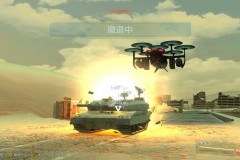 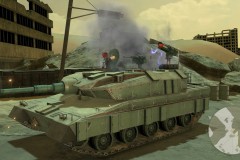 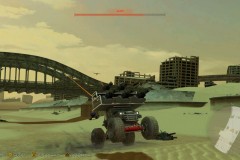 Here’s a recap of the announcements:

This is a Japanese-themed stage that explores the hometown of the shinobis, hot springs, and all! Players can use this stage to their advantage by using the hot springs to recover their health and increase their Shinobi Gauge

Here’s the debut trailer for CharadeManiacs for Nintendo Switch:

CharadeManiacs for Nintendo Switch (Switch) does not have a release date yet.

Here’s the debut trailer for Tokei Shikake no Apocalypse:

Tokei Shikake no Apocalypse (Switch) does not have a release date yet.

Paradigm Paradox (Switch) comes out in 2021 in Japan.