Here’s the latest set of videos for Rise: Race the Future, with:

And here’s the latest screenshot: 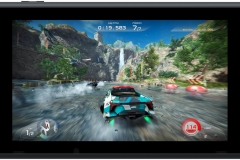 Rise: Race the Future (Switch – eShop) does not have a release date yet.

Here’s some concept art for Blasphemous:

The latest Software update for Shakedown Hawaii, the Full Tank Update, is now available. Check out this page for the official patch notes, and this one for more details about the new features and improvements included in the update. By the way, this update will be included from the getgo in the Nintendo 3DS, when it launches.

Here’s a trailer for the Full Tank Update for Shakedown Hawaii:

Rainy Frog have announced that Koral will be released in August in Japan, where it will cost 1 000 Yen. Here’s a trailer and some screenshots: 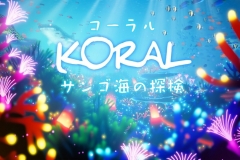 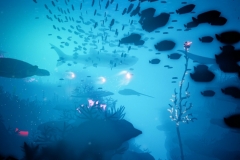 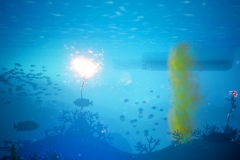 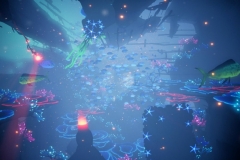 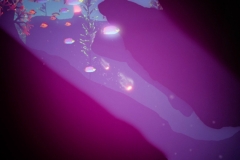 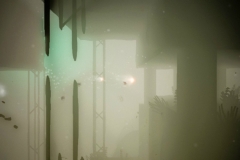 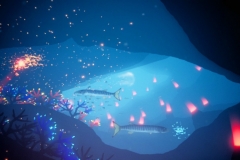 Koral (Switch – eShop) comes out in August in Japan. The Upcoming Games page has been updated!

Here’s the latest livestream recording for SMITE, about the Ruler of the Heavens Update: