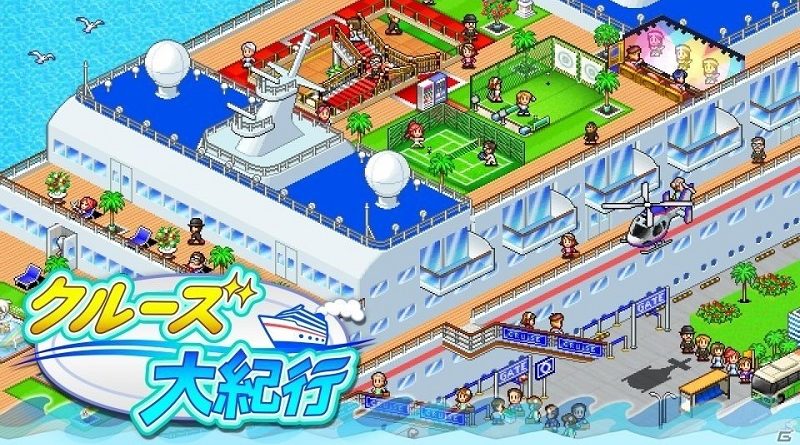 Neon Deity Games (the developers of Shutshimi) have revealed their latest game: Junkpuncher. It’s a “2D robo-smashing punch ‘em up”, inpired by old-school classics but without the frustration of 80’s era games. No release date yet, but we do know that the game will be released on Nintendo Switch! Check out this blog post for more details and some GIFs!

Junkpuncher (Switch – eShop) does not have a release date yet. The Upcoming Games page has been updated!

Kairosoft have announced that their next game for the Nintendo Switch is World Cruise Story. It will be released on July 18th worldwide, with digital pre-orders going live on July 11th. It will cost 1 200 Yen in Japan.

Here’s a trailer and some screenshots 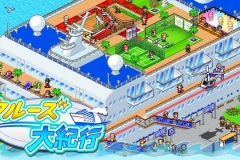 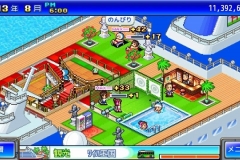 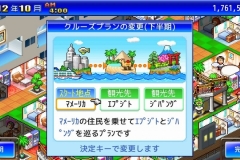 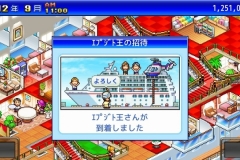 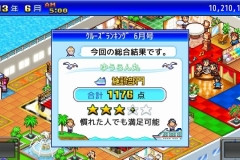 Ratalaika Games are bringing yet another game to the Nintendo Switch: Bouncy Bullets, a quirky first-person shooter developed by Petite Games. It will be released this Friday (July 12th) in Europe and North America, and it will cost 4.99€ / £4.99 / $4.99.

In a world where the sky is blue and water is pink, with icebergs replaced by floating ice-creams, Bouncy Bullets is a colourfully vibrant first-person shooter that will task players to traverse wonderful terrains, in a bid to reach the portal that awaits them at the end of every level!

Getting to the end won’t be easy though, since one bad leap, is enough to send you back to the beginning of your current level and if you run into enemies, they will shoot you. To counter this, armed with a gun of your own that’s loaded with bullets that bounce, you have the option to shoot foot and rescue the occasional friend.

For the players looking for a true challenge however, Bouncy Bullets does feature leaderboards, so why settle for simply beating a level when you can strive to obtain all 3 stars and share your epic skills for the whole world to see?

Bouncy Bullets (Switch – eShop) comes out on July 12th in Europe and North America. The Upcoming Games page has been updated!

Hamster have announced that the latest Arcade Archives release on Nintendo Switch is Shusse Oozumou, and that it will be released on July 11th worldwide. As usual, it will cost 6.99€ / £6.29 / $7.99 / 823 Yen, and the Japanese version will offer an English language option. 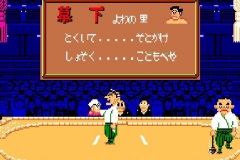 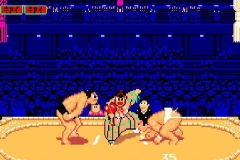 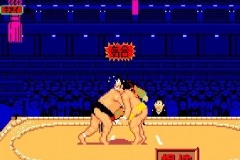 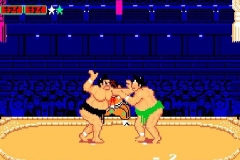 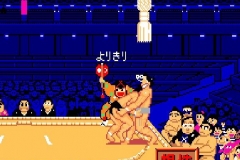 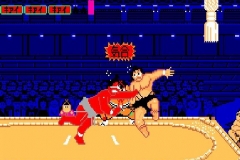