Koei-Tecmo and Gust have announced that the soundtrack album for Atelier Ryza: Ever Darkness & the Secret Hideout will be released on September 25th in Japan, just one day before the game itself. It includes over 60 tracks from the game, and costs 3 200 Yen.

Here’s the first soundtrack preview video for the game:

And here’s what the cover of the album looks like: 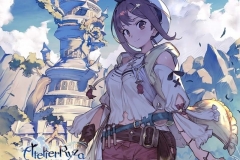 Also, a Fan-Art and Cosplay contest has been announced, and players from around the world can participate. Here’s the relevant link for each region: 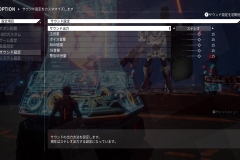 The latest isue of CoroCoro magazine (to be released on Saturday in Japan) reveals that Puzzle & Dragons Gold will be released this Winter in Japan.

Here’s some screenhots for Ver. 1.2.0 of Yo-kai Watch 4, which adds a new quest related to the latest Yo-kai Watch movie, as well as Android Yamada (requires Serial Code found in the latest issue of CoroCoro magazine, releasing on Saturday in Japan): 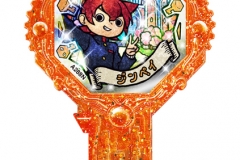 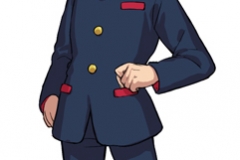 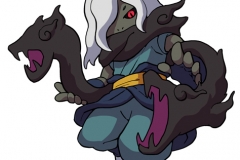 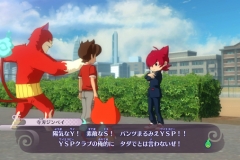 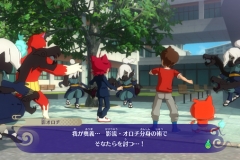 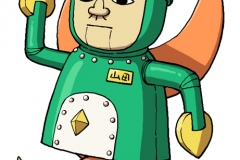 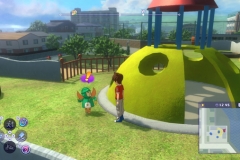 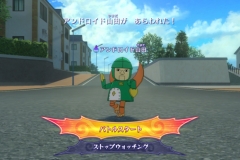 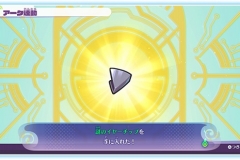 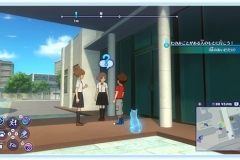 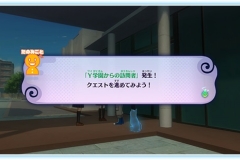 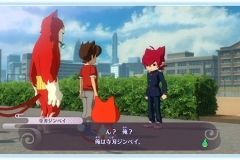 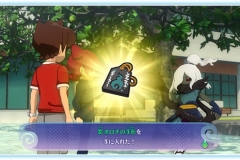 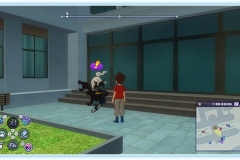 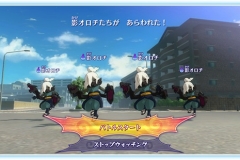 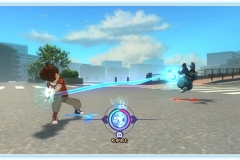 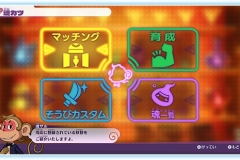 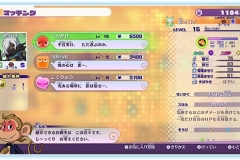 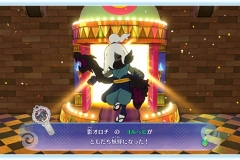 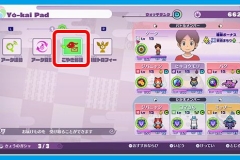 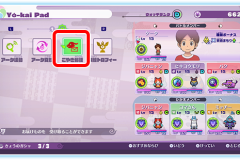 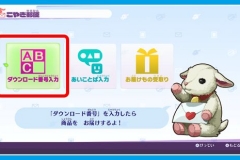 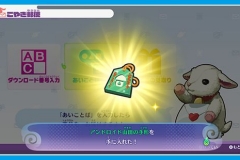 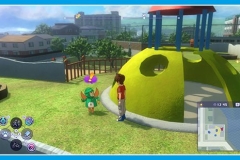 Speaking of Yo-kai Watch, the latest issue of CoroCoro magazine will announce a special contest linked to the upcoming Yo-kai Watch movie (Eiga Yo-kai Watch Jam: Yo-kai Gakuen Y – Neko wa Hero ni Nareru ka, opening on December 13th). Fans will have to create a Yo-kai Ark, and the winner will see their creation turned into an actual Yo-kai Ark.

But that’s not all: several fans (including the winner) will get the “latest Yo-kai Watch” game and the latest Yo-kai Watch goodies as reward. The former is pretty interesting, because CoroCoro does not specifically mentions Yo-kai Watch 4, and the boxart isn’t shown. Given what we know, it’s most definitely a second version of Yo-kai Watch 4, including all the free updates and the paid DLC announced last week.

Mojang have shared an interview with Mur Lafferty, the writer of The Last Journals (the latest Minecraft book, now available in store). Click here to check it out!

Tom: How did you handle the restrictions of having to stick to the rules of Minecraft?
Mur Lafferty: It wasn’t that difficult since I was already familiar with the world. The roadblocks that surprised me was when I had to edit meal scenes because the food the family was eating was not available in the game! I also discovered I’d made obsidian far too easy to destroy in the book, and had to edit some key scenes.