Here’s the list of key features and some pictures for The Blind Prophet: 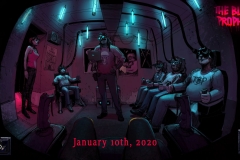 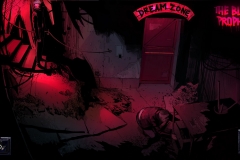 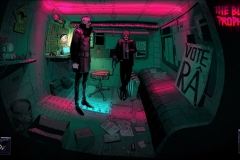 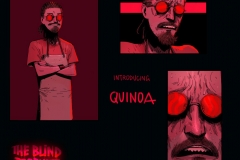 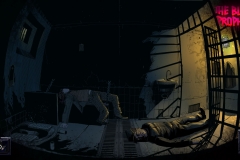 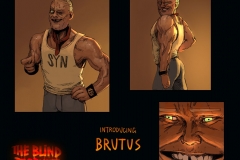 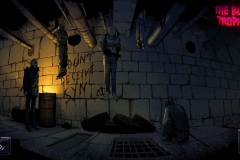 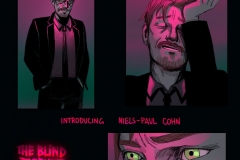 The Blind Prophet (Switch – eShop) does not have a release date yet.

Beamdog have shared an official FAQ about Neverwinter Nights: Enhanced Edition, sharing details about things such as content included in the game, DLC and Software updates, controls, and more. Click here to check it out!

Joyfulstar have announced that they will release in Japan on November 28th, and that it will cost 1 000 Yen there. 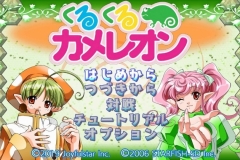 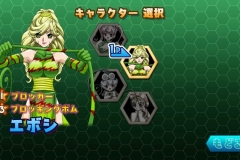 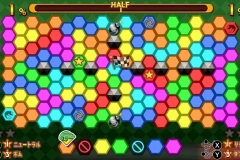 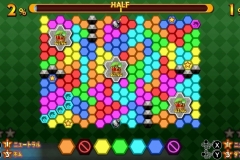 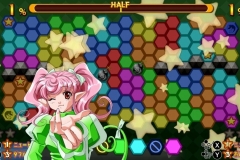 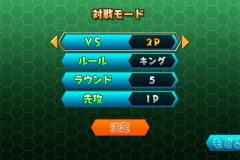 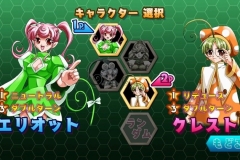 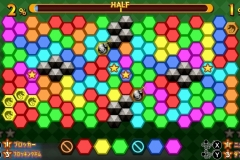 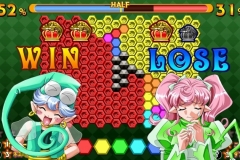 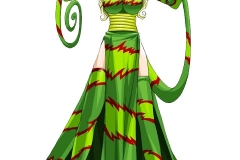 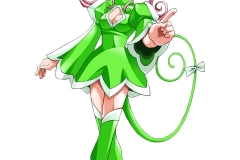 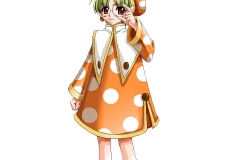 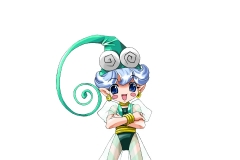 Chameleon (Switch – eShop) comes out on November 28th in Japan. The Upcoming Games page has been updated!

Here’s the trailer for the Rocket Pass 5, which goes live on December 4th/5th following the release of the latest Software update:

Check out this page for more details about what the Rocket Pass 5 has to offer!

Here’s the latest video for Persona Q2: New Cinema Labyrinth on Nintendo 3DS, which is currently on sale in stores in North America: