Here’s the latest episode of Nintendo Minute, which is about (platforming) Mario games in general:

Hi, we both have Super Mario Maker 2 on the brain! It’s very exciting that the game is coming out on June 28th and it reminded us of the incredible amount of creativity that comes with making Mario levels. So today, we’re going to debate what’s more fun in a Mario game, platforming or puzzle courses. Tell us in the comments what you think and what type of course you’re planning on creating or playing in Super Mario Maker 2. As always, thanks so much for watching and we’ll see you next week!

The latest stretchgoal for Kingdom of Night has already been reached, and Extra Death Animations have been unlocked. A new one was also revealed: Music Collaborations at $40 000. So far, $32 760 have already been pledged, with the next stretchgoal at $35 000 (Twitch Mode).

Kingdom of Night (Switch – eShop) should come out in October 2020.

Here’s the latest set of pictures for Shakedown Hawaii: 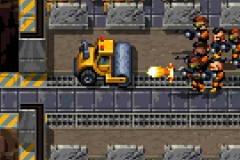 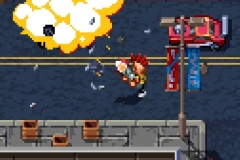 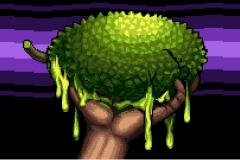 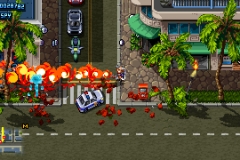 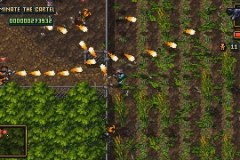 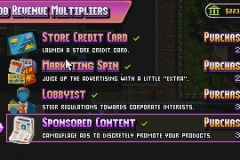 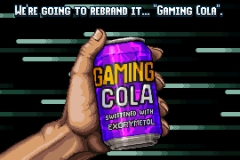 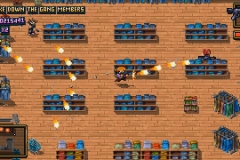 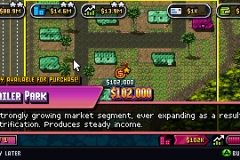 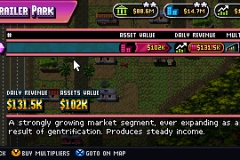 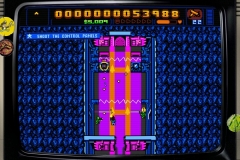