A new Mash-Up Pack is now available for Minecraft on Nintendo Switch, via the Minecraft Marketplace: the Toy Story Mash-Up Pack. It includes the following: 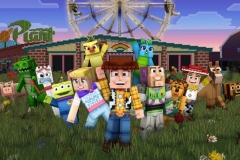 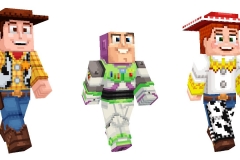 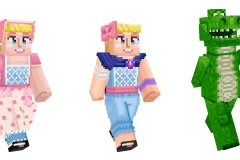 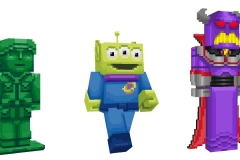 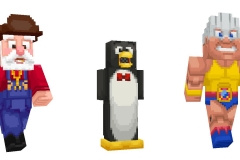 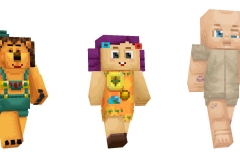 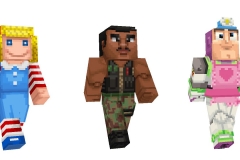 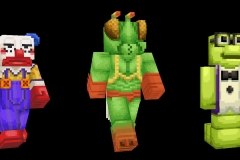 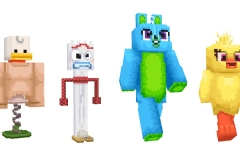 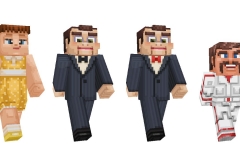 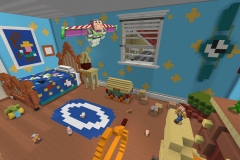 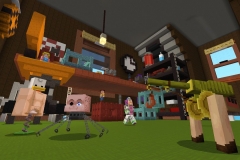 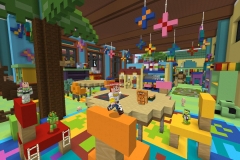 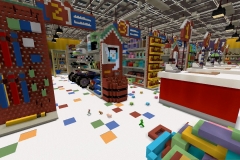 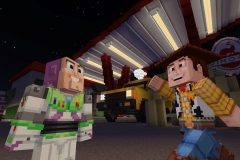 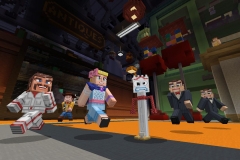 Re-Logic and 505 Games have announced that Terraria will be released on the Nintendo eShop on June 27th in Europe and North America. The retail version will follow at a later date, as the companies wanted to release the game as soon as possible, which is great news for those who are only interested in the digital version.

Speaking of the retail version, here’s what the boxart looks like: 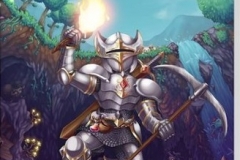 Terraria (Switch) comes out on June 27th in Europe and North America, via the Nintendo eShop. The retail release will follow at a later date. The Upcoming Games page has been updated!

Ahead of launch, a Software update for Bloodstained: Ritual of the Night was released. Unfortunately, it was not enough to fix all the issues (including performance) on Nintendo Switch, and so 505 Games have pledged that resources are now immediately shifted towards improving performance and stability of the Nintendo Switch version. A series of small updates will be released (instead of one, big update) in order improve different areas of the game.

More details will be shared at a later date.

Here’s the latest trailer for the Ni no Kuni movie:

The Ni no Kuni movie opens on August 23rd in Japan.