Today’s Nintendo eShop news: Attack of the Toy Tanks announced for the Nintendo Switch, but also…

Attack of the Toy Tanks

Another week, another games releasing on Nintendo Switch courtesy of Ratalaika Games! This time, it’s Attack of the Toy Tanks, the latest game from Petite Games. It will be released on Friday (June 28th) in Europe and North America, where it will cost 4.99€ / £4.99 / $4.99.

War is coming whether you’re ready for it or not soldier! In Attack of the Toy Tanks, across the game’s 60 levels in the main campaign, players must take control of the provided vehicle of war and battle it out across 2D three dimensional landscape arenas and be the last tank standing. Just in case the AI controlled threat doesn’t offer up enough of a challenge, you can always check out the multiplayer mode and go head to head against a friend. Must warn you though, it’s not just the heavy artillery you will need to avoid as there is also a range of devastating obstacles that can KO’ you upon impact.

Attack of the Toy Tanks (Switch – eShop) comes out on June 28th in Europe and North America. The Upcoming Games page has been updated!

The latest issue of Famitsu magazine reveals the list of upcoming Arcade Archives titles for the Nintendo Switch: 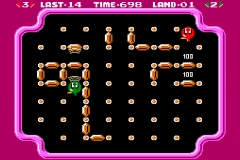 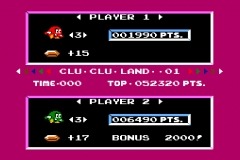 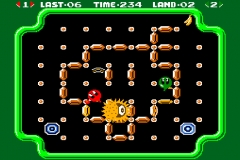 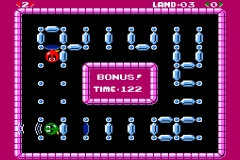 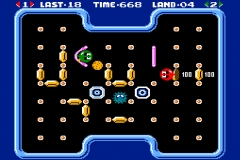 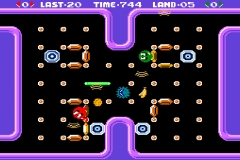 The Upcoming Games page has been updated with all those new games!

Here’s a couple of screenshots for Samurai Shodownn, showcasing the “retro costumes” DLC: 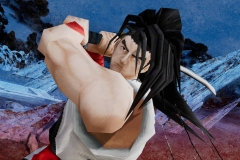 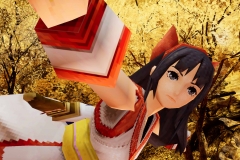 Here’s some pictures of the contents of the retail release of the Psikyo Shooting Library Vol. 1 and Vol. 2: 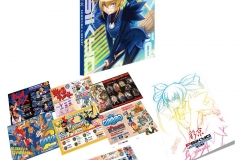 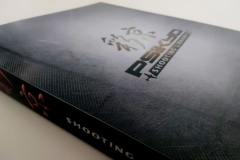 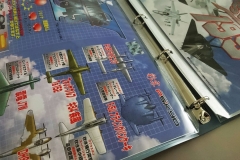 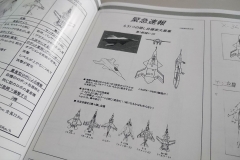 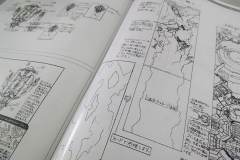 Here’s the latest video for SMITE, with the Update Highlights for the Ruler of the Heavens update: