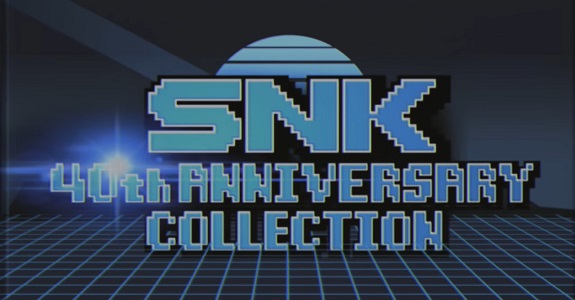 The latest episode of Nintendo Minute happens to be about Katamari Damacy Reroll. It reveals that a demo version will be released alongside the game itself, on December 7th!

Hi, we’re rollin’ into the weekend with Katmari Damacy REROLL! This is a game that we both really love so we can’t wait for it to launch on Nintendo Switch. We’re also trying out the Gyro Control in sort of a crazy way with each of us holding one Joy Con. The results were questionable. We’re also excited to share that there will be a demo for the game that will release on Dec. 7. That’s also the day the game comes out for Nintendo Switch. If you want to get rolled, and trust us you do, you should definitely check it out. As always, thanks so much for watching and we’ll see you next week.

Katamari Damacy Reroll (Switch) comes out on December 7th in Europe and North America, and December 20th in Japan.

A former imperial knight, Yuri Lowell originally set out to pursue a thief who stole a vital device from his people. While he may come across as sarcastic and cynical, he is ready to save lives, even it means risking his own.

It’s the end of an era… It has been announced that the Dorling Kindersley division of Penguin Random House has taken the decision to pull the plug on Prima Games by Spring 2019. Unfortunately, that means that employees at all the offices (Roseville, Indianapolis and New York) will be affected, with the Roseville office closing down this very month. The Indianapolis office is seemingly going to continue publish material until March.

Here’s the launch trailer for the retail version of NBA 2K Playgrounds 2:

Interested in Labyrinth of Refrain: Coven of Dusk, but not too familiar with the game? Then make sure to check out the official (tutorial) manga, explaining the basics of the game by clicking here!