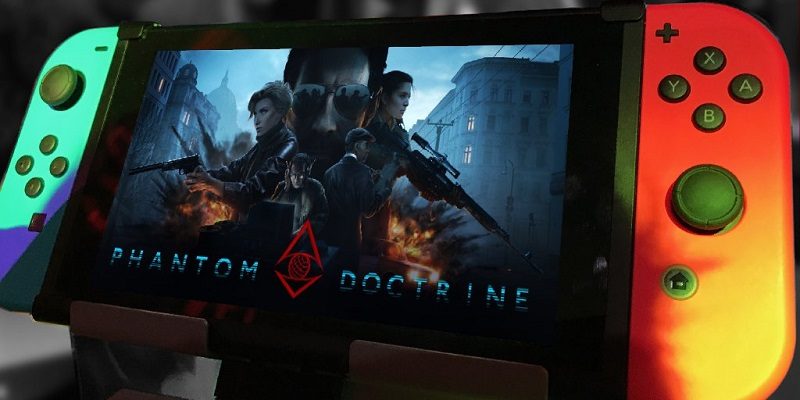 Today, a new Software update was released for Brawlhalla. You can find the full patch notes on this page. Here’s the trailer for this update:

Today, a free update for Moonlighter was released. It adds the following to the game:

You can find the complete patch notes for this udpate on this page. You can also find those and more details on the official website!

Finally, here’s the trailer for this update:

Forever Entertainment has announced another game for the Nintendo Switch: Phantom Doctrine, a spy-themed strategy game developed by CreativeForge Games and originally published by Good Shepherd Entertainment. Unfortunately, no release date is provided. 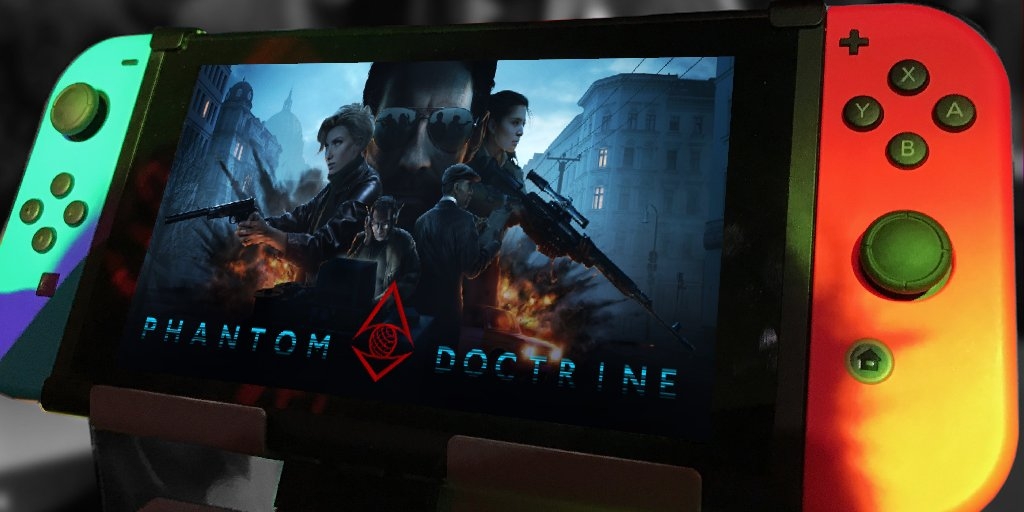 The Upcoming Games has been updated!

Today, the second Stretch Goal for the Summer in Mara campaign on Kickstarter was reached. In other words, the surfing minigame is going to happen! Some more Stretch Goals have been revealed:

Summer in Mara (Switch – eShop) comes out in September in Europe and North America. 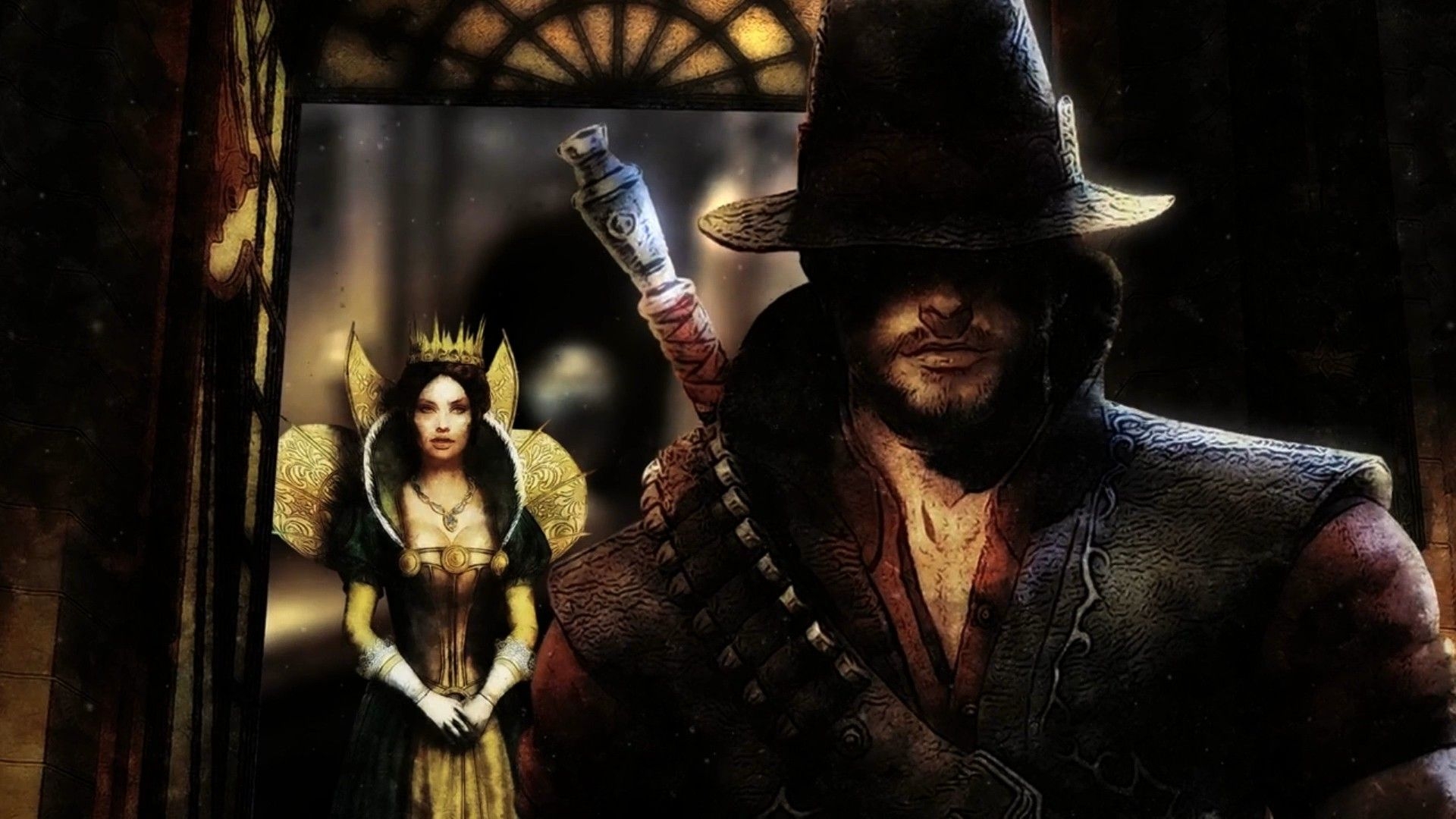 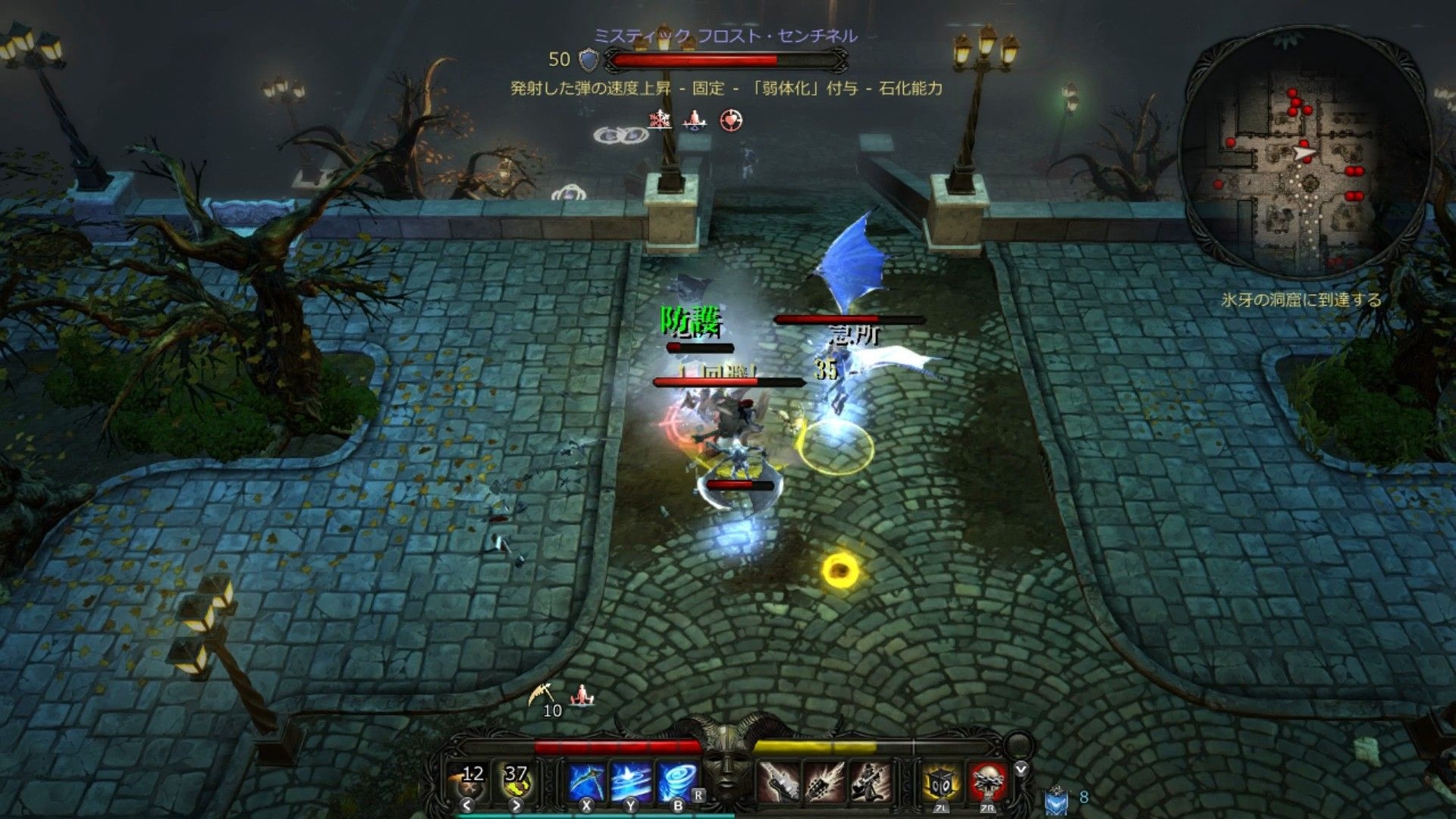 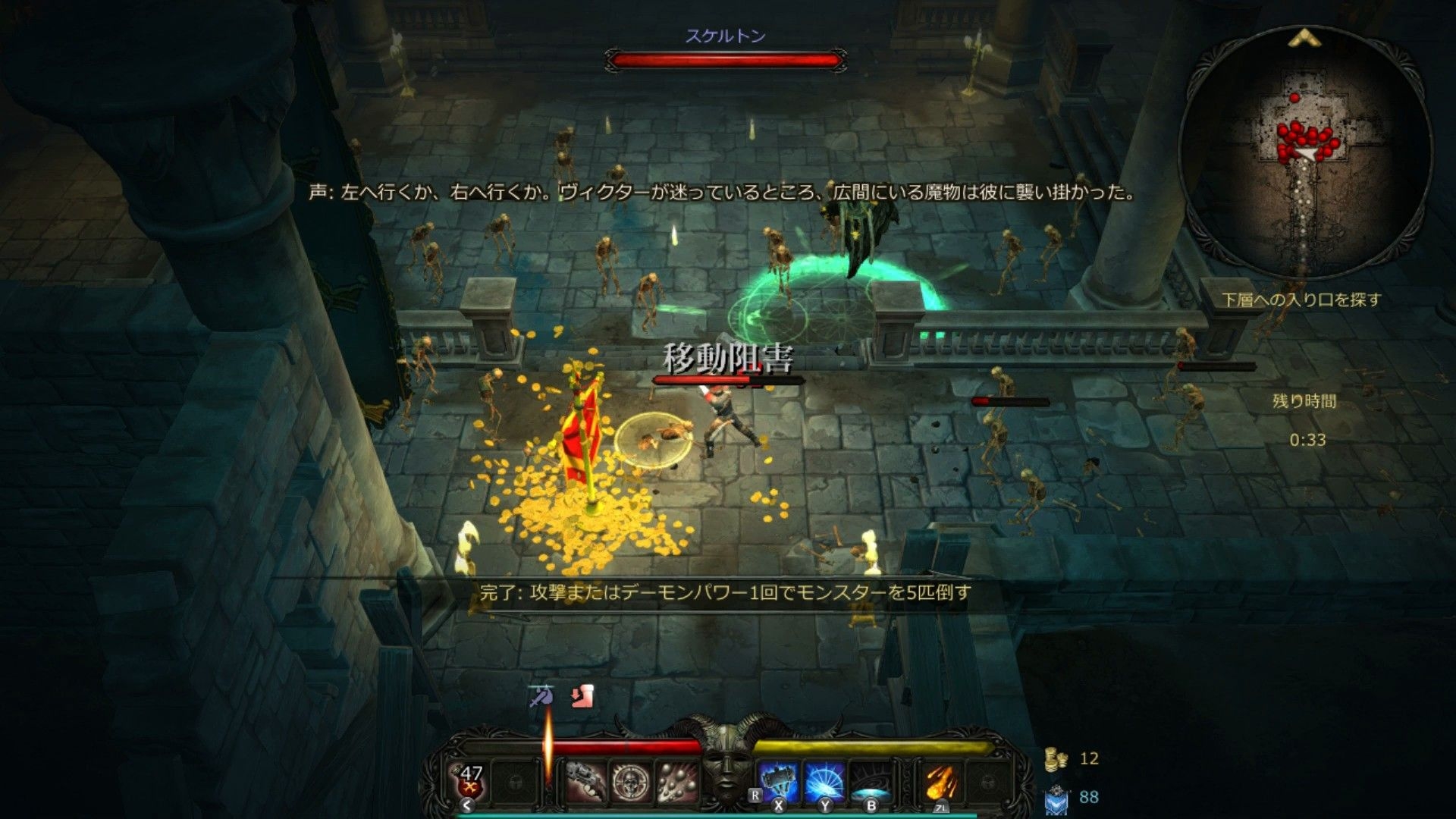 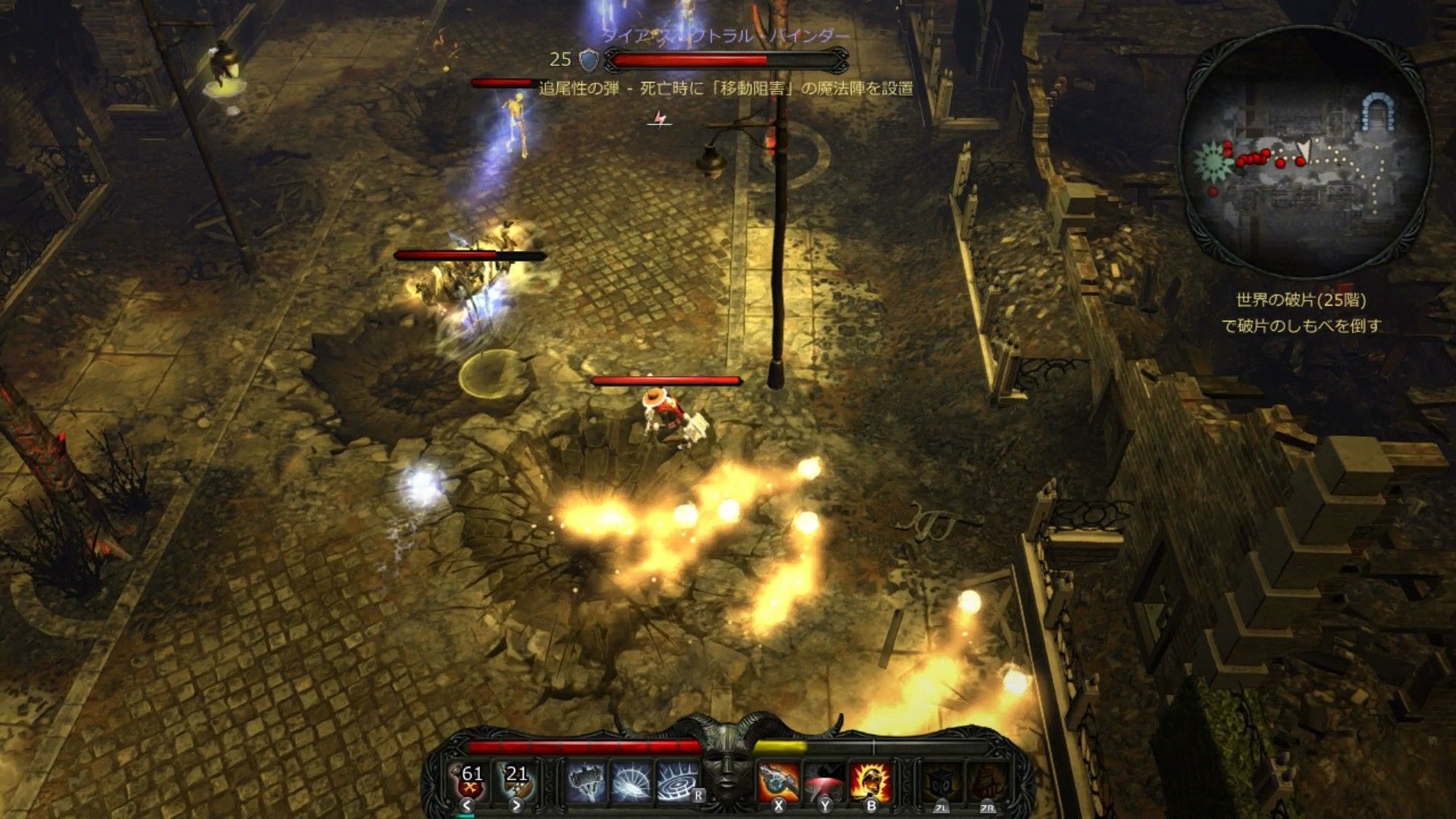 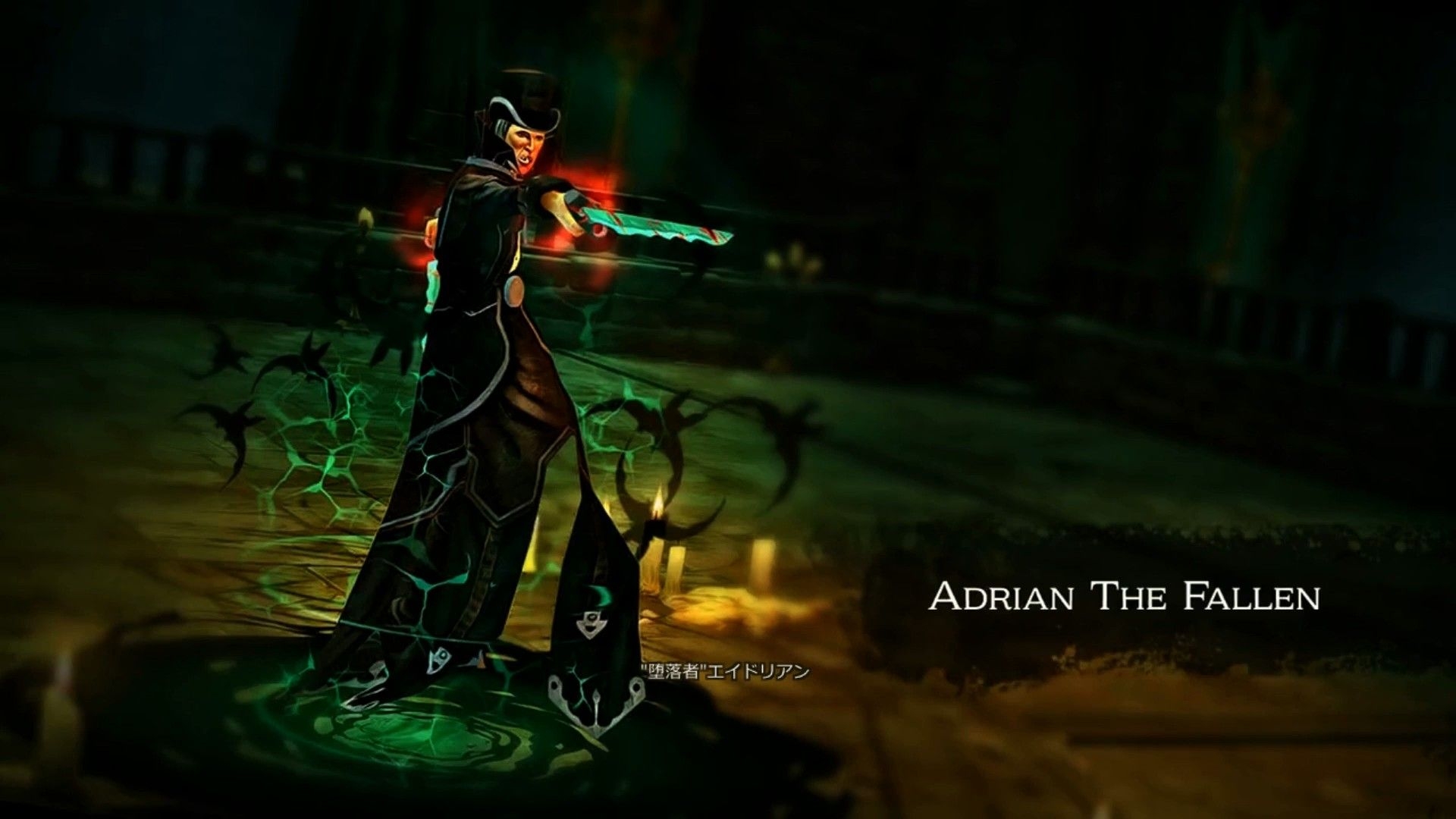 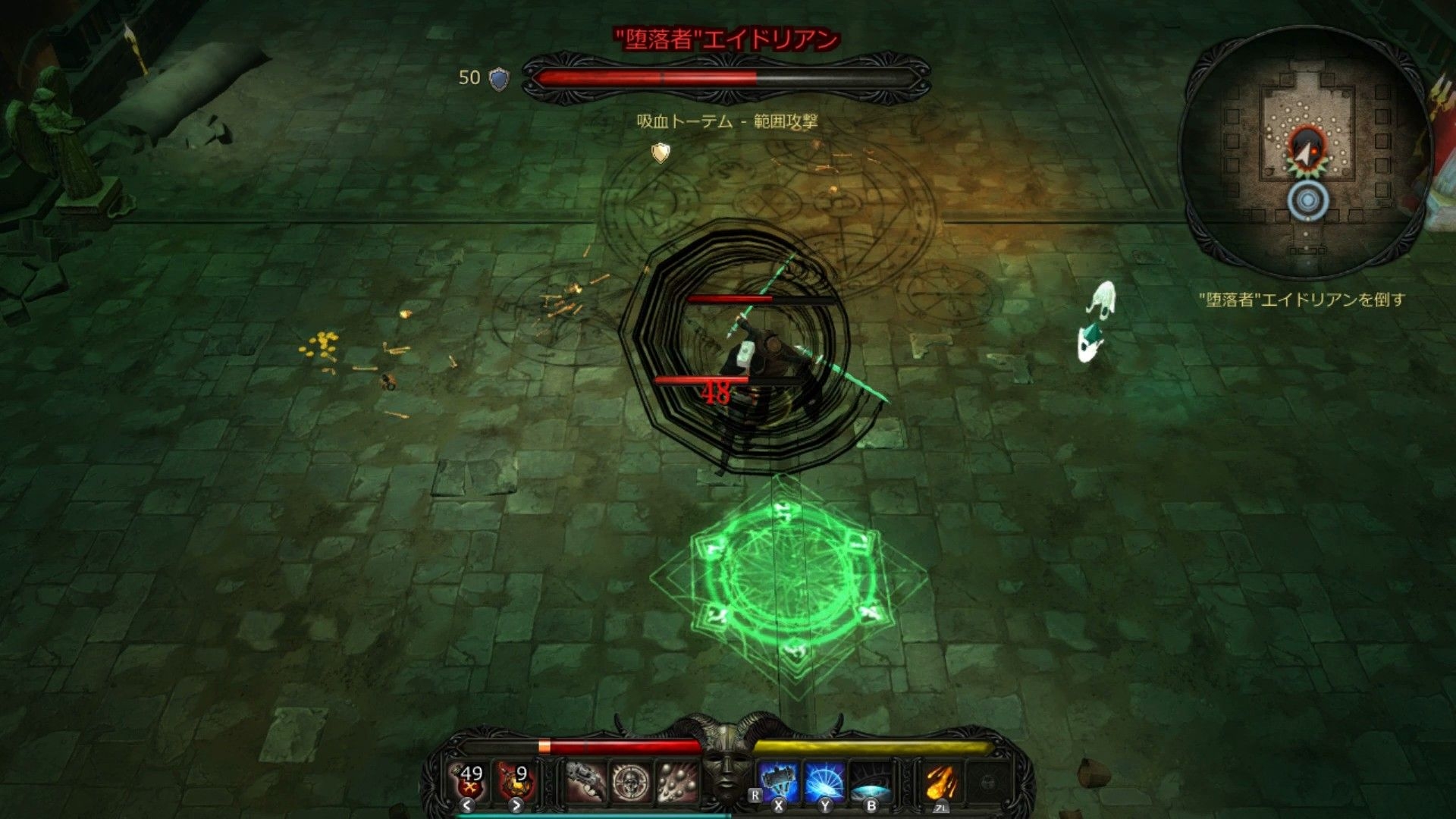 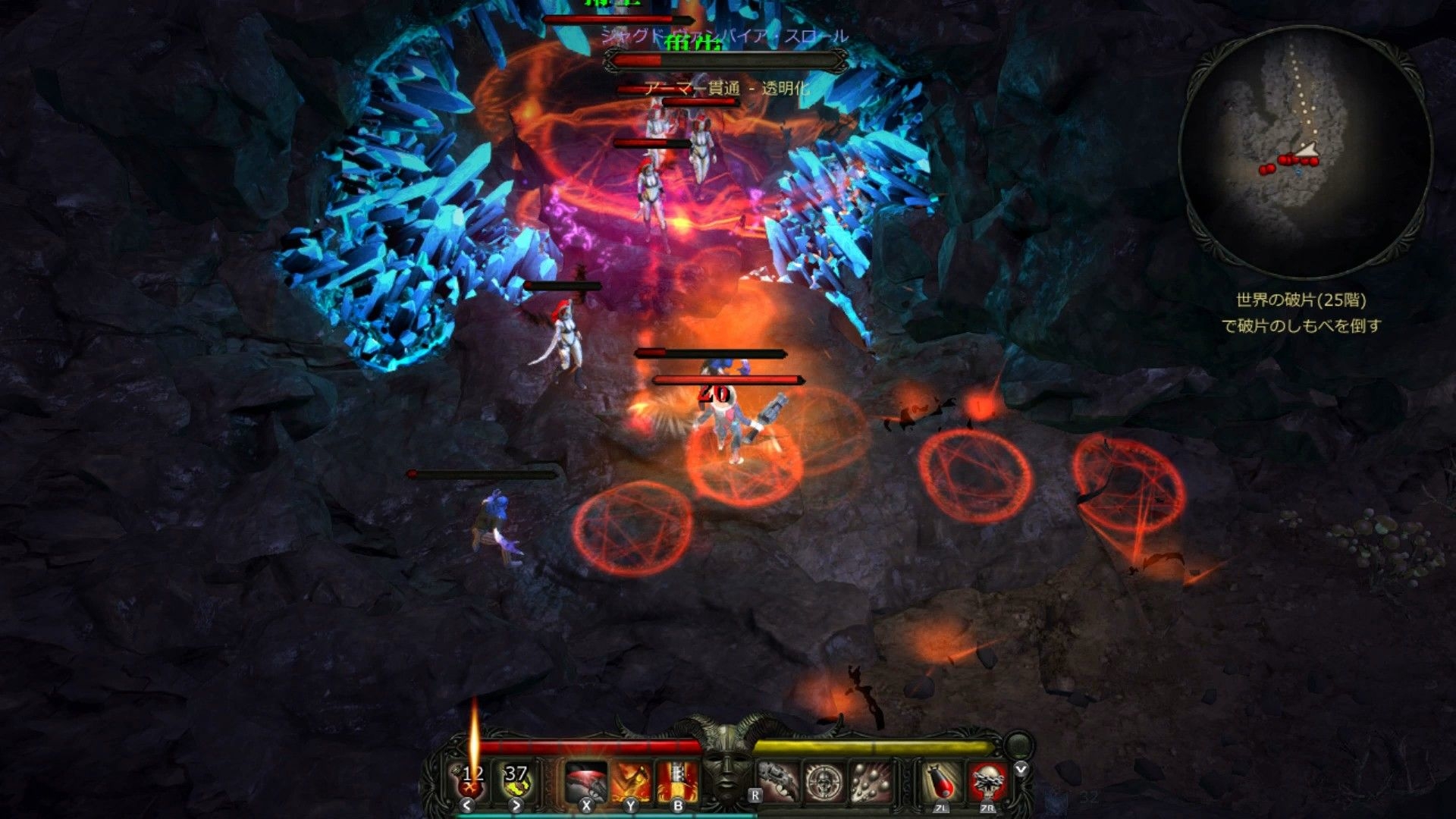 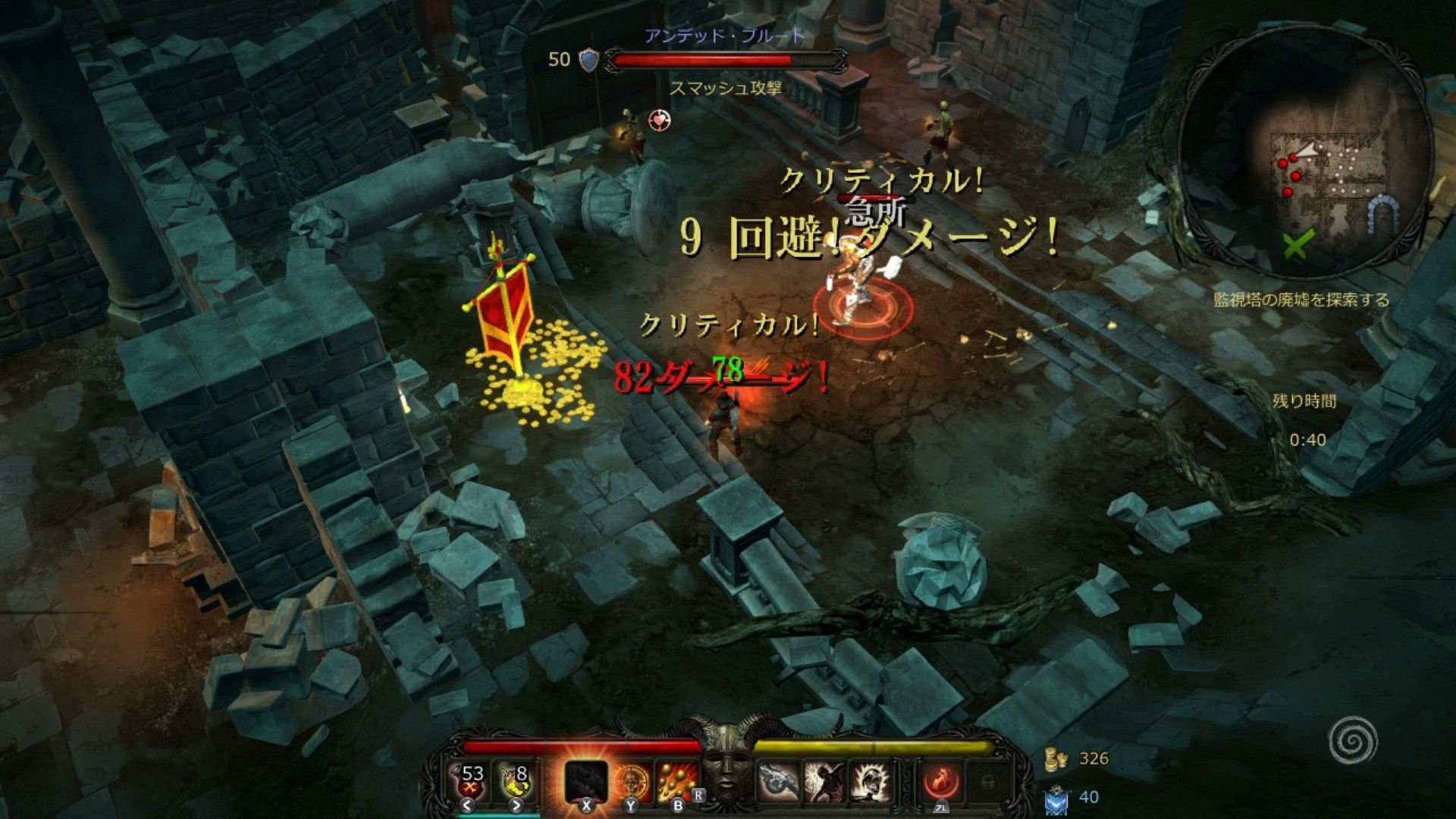 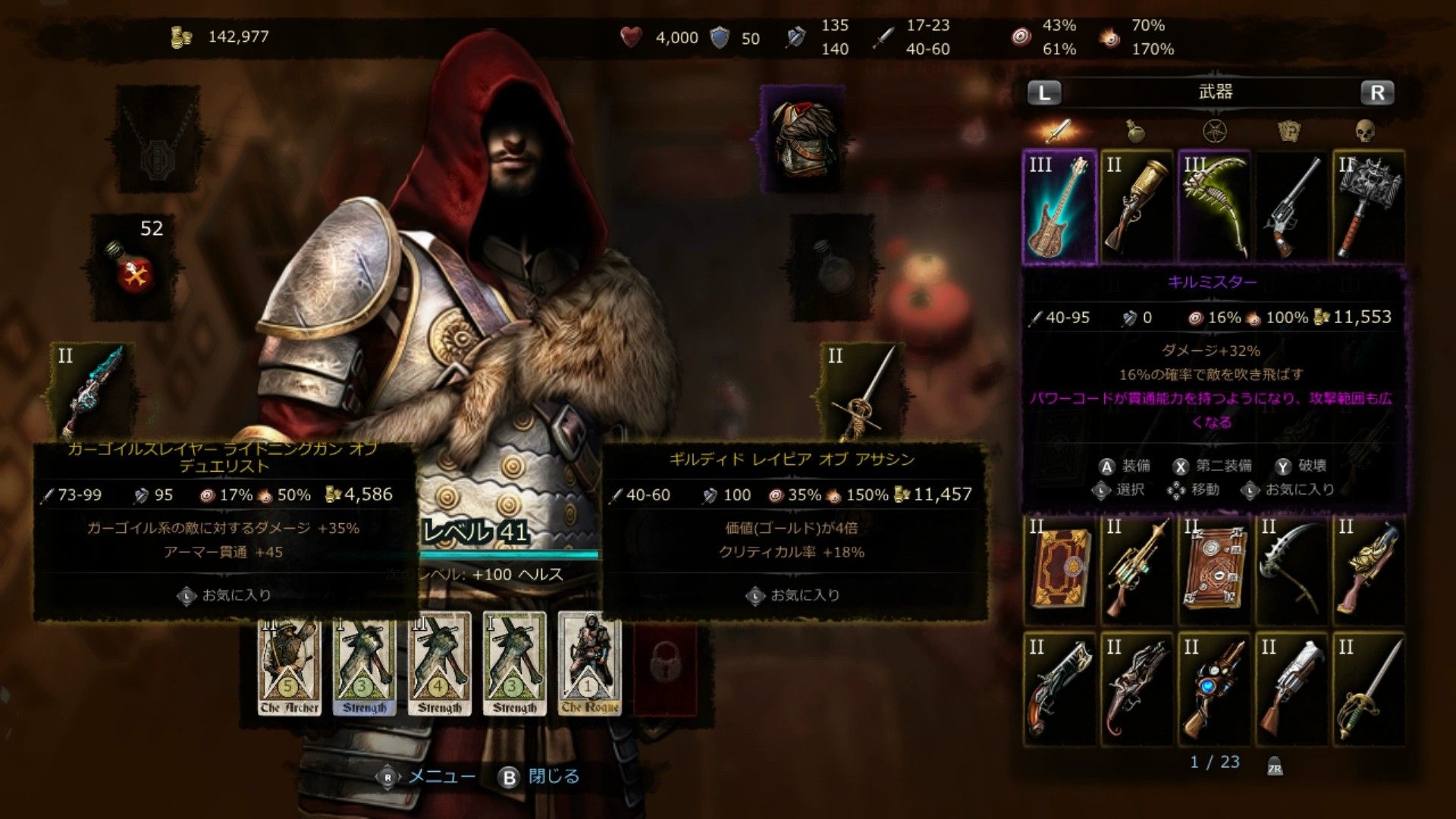 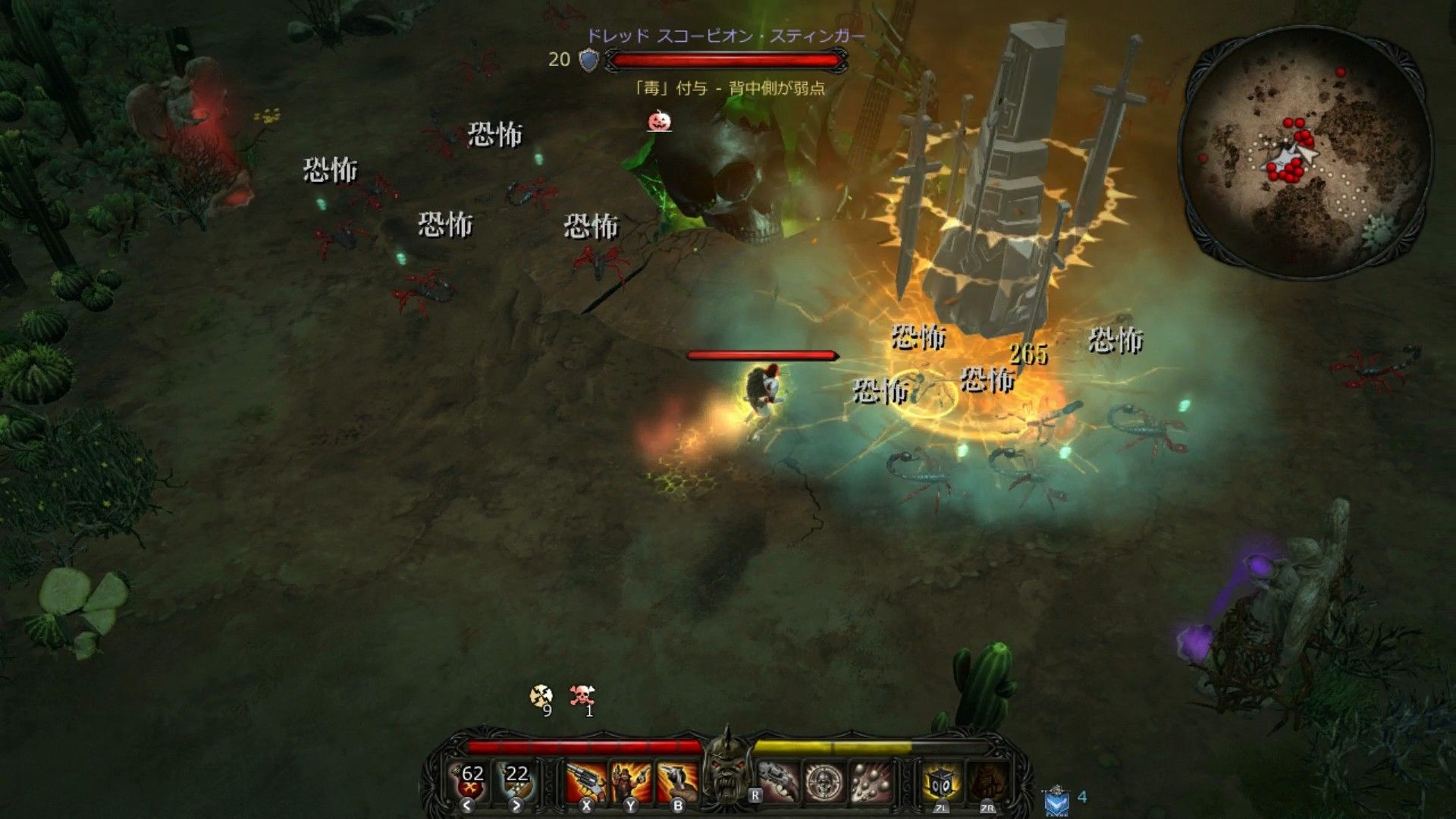 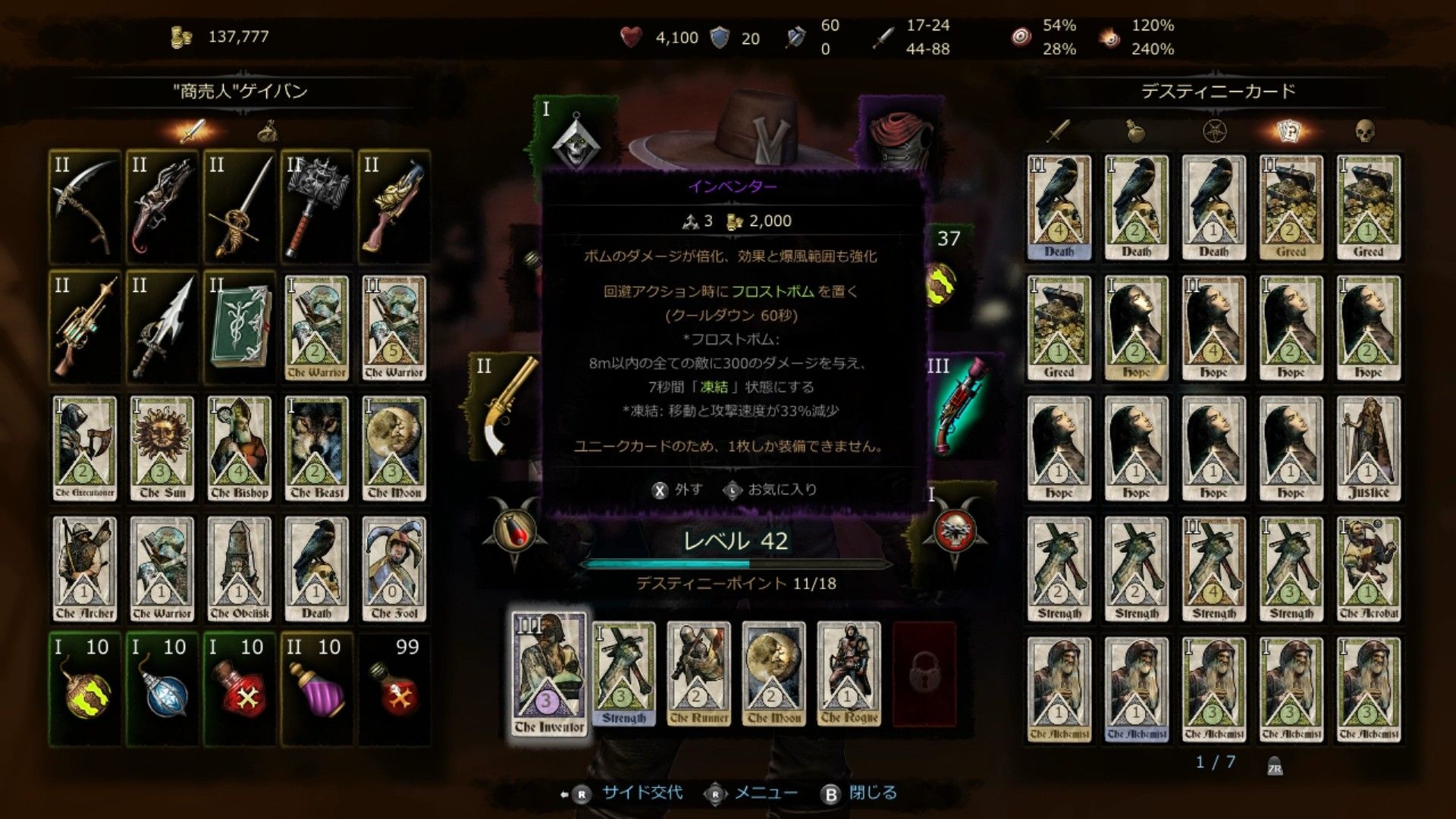 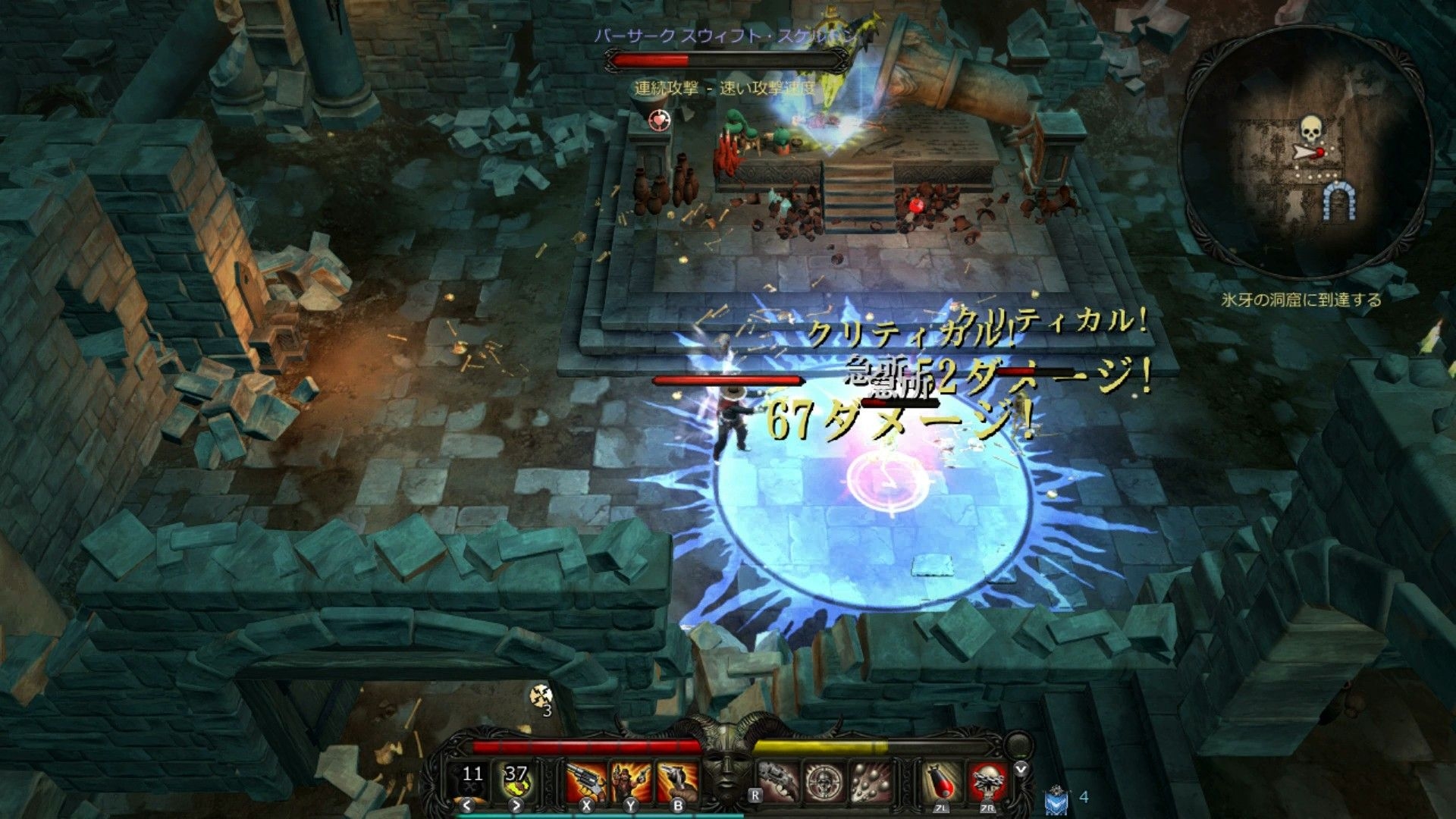 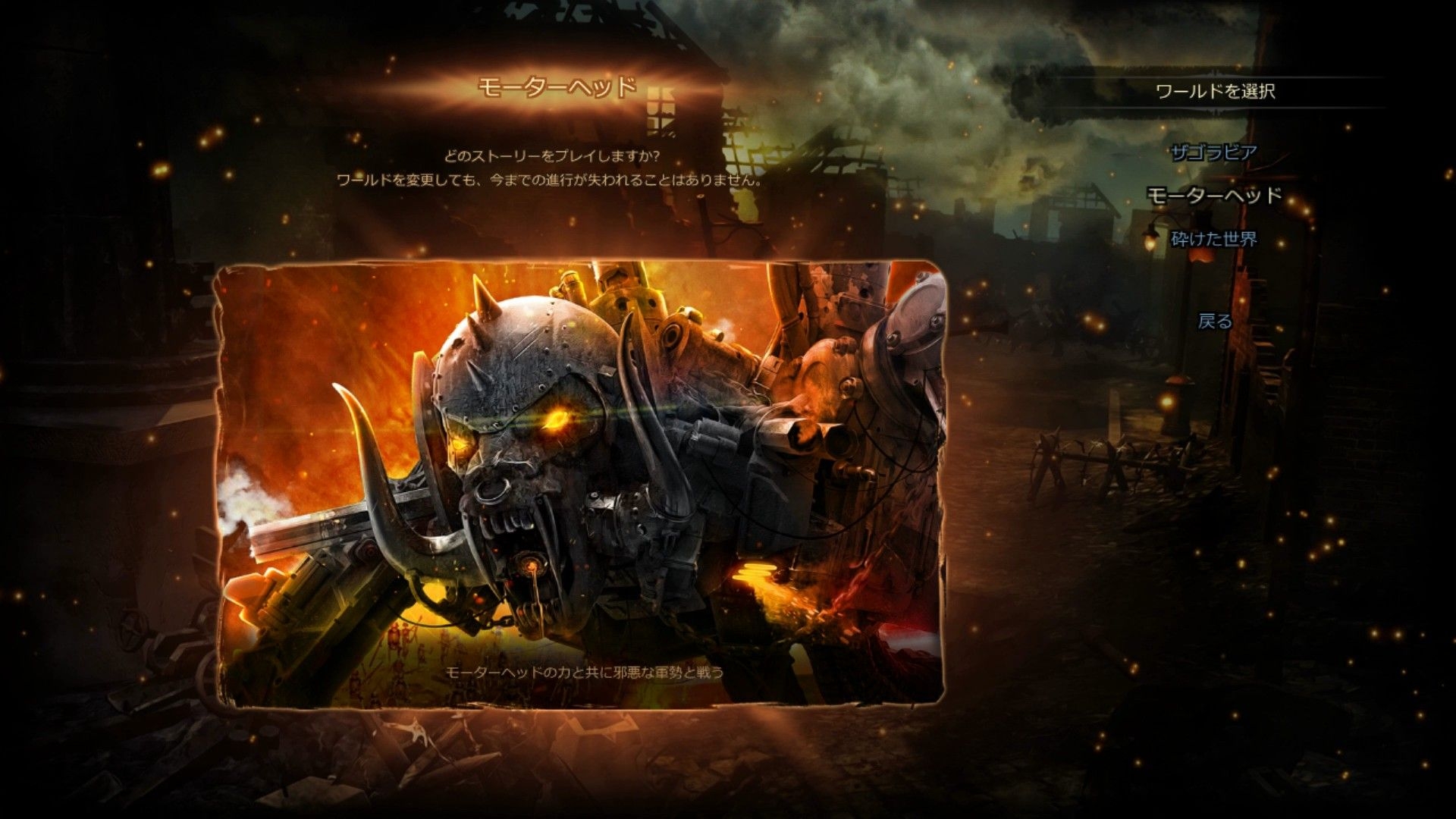 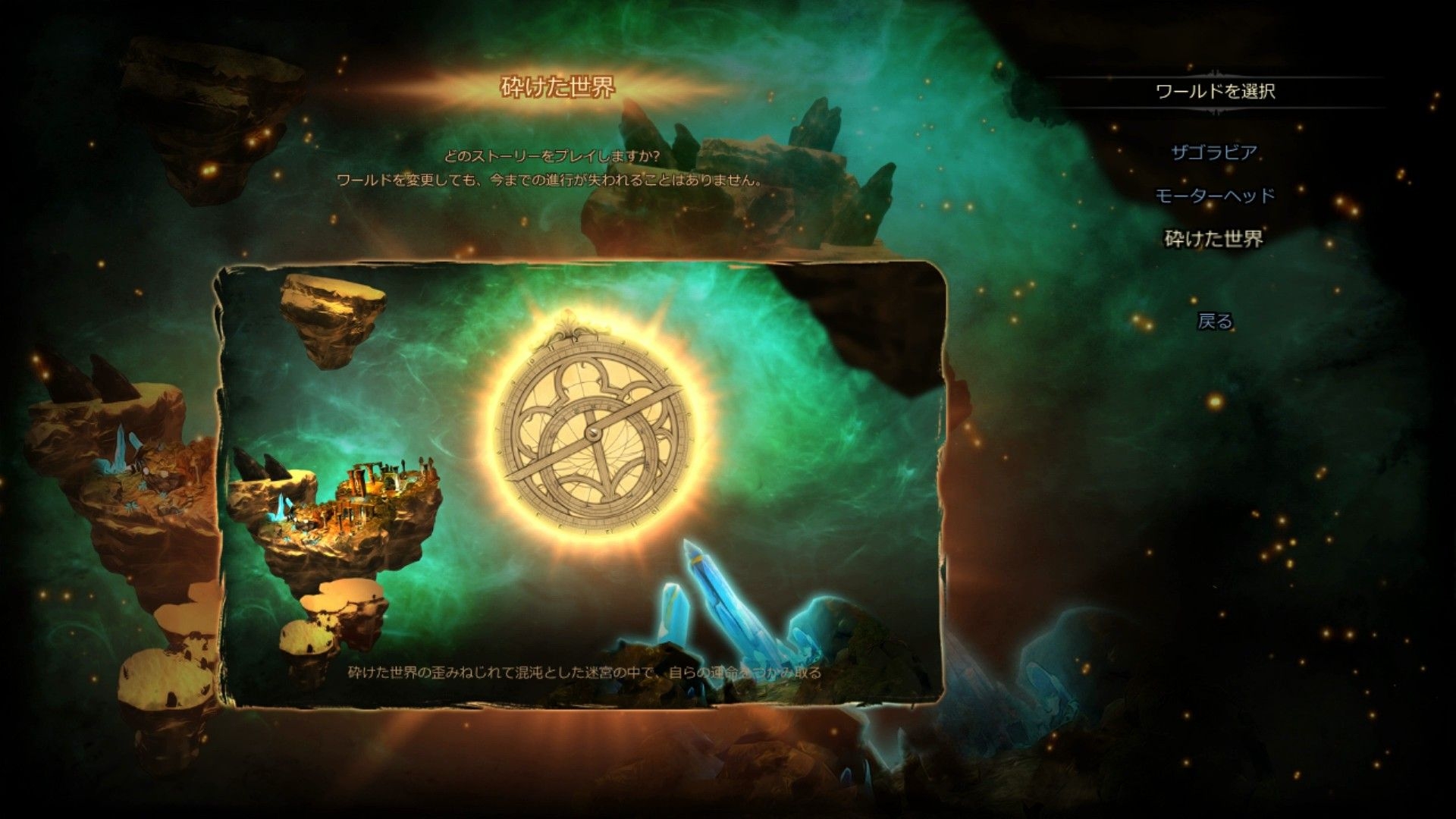 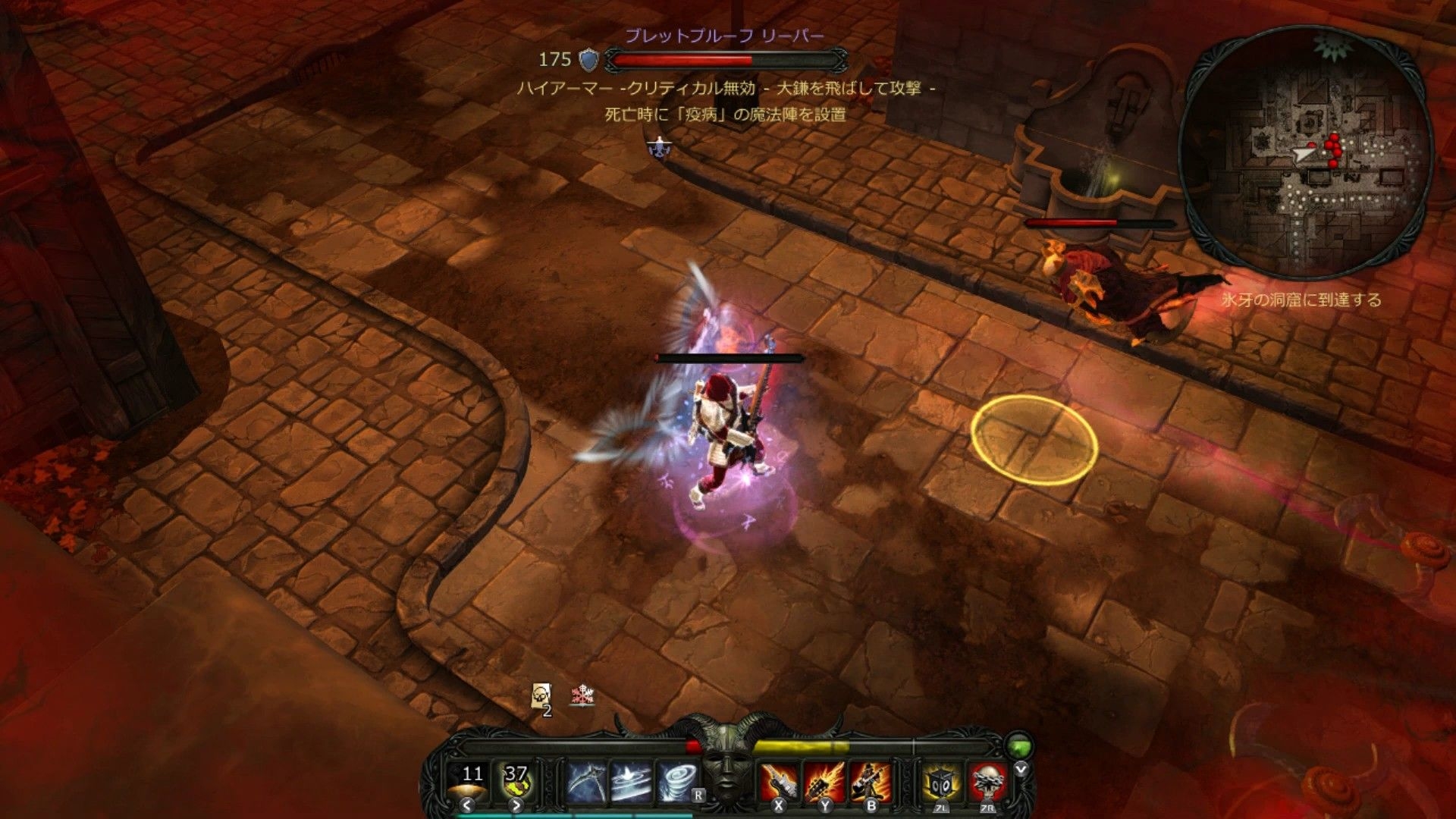 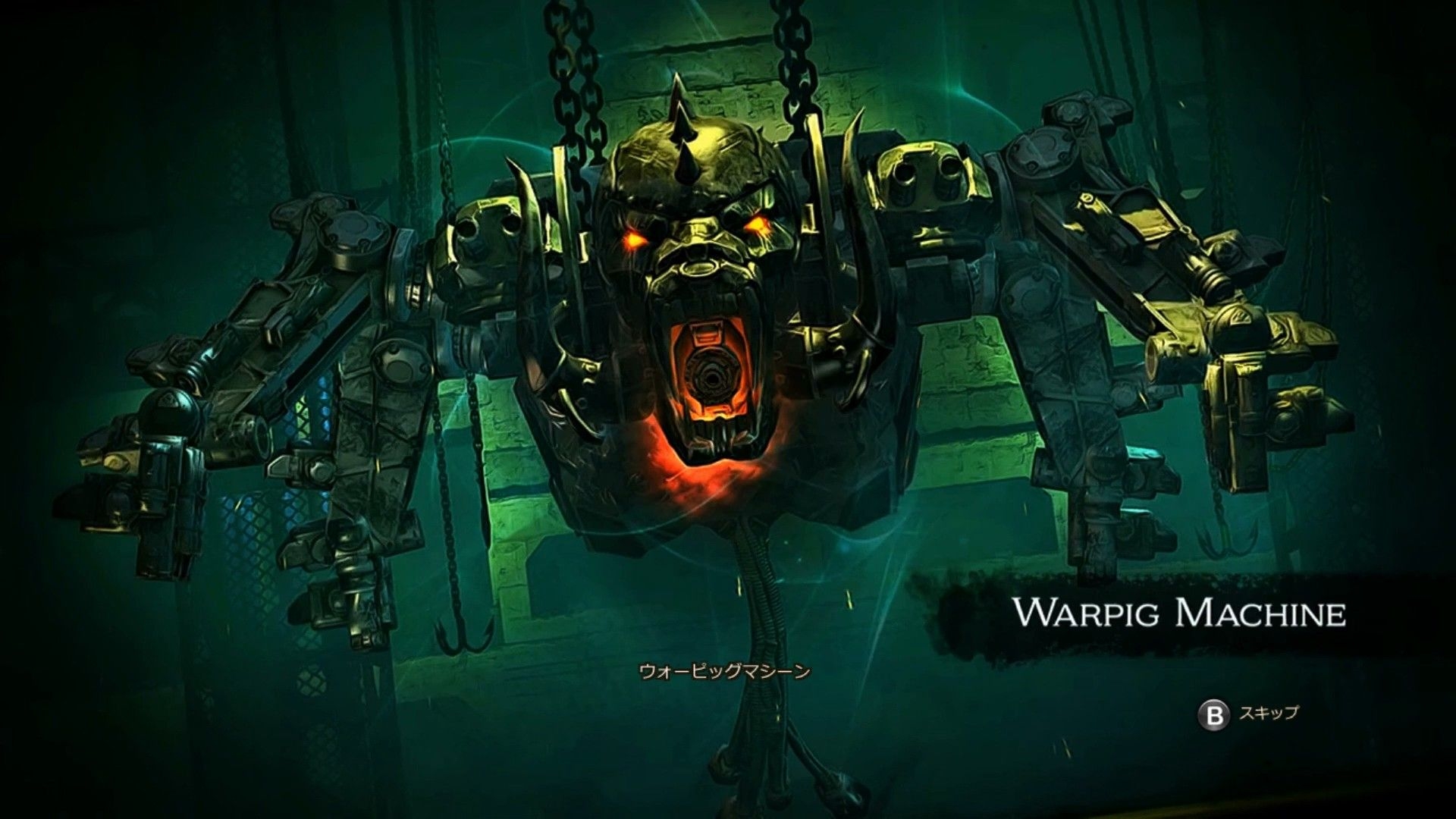 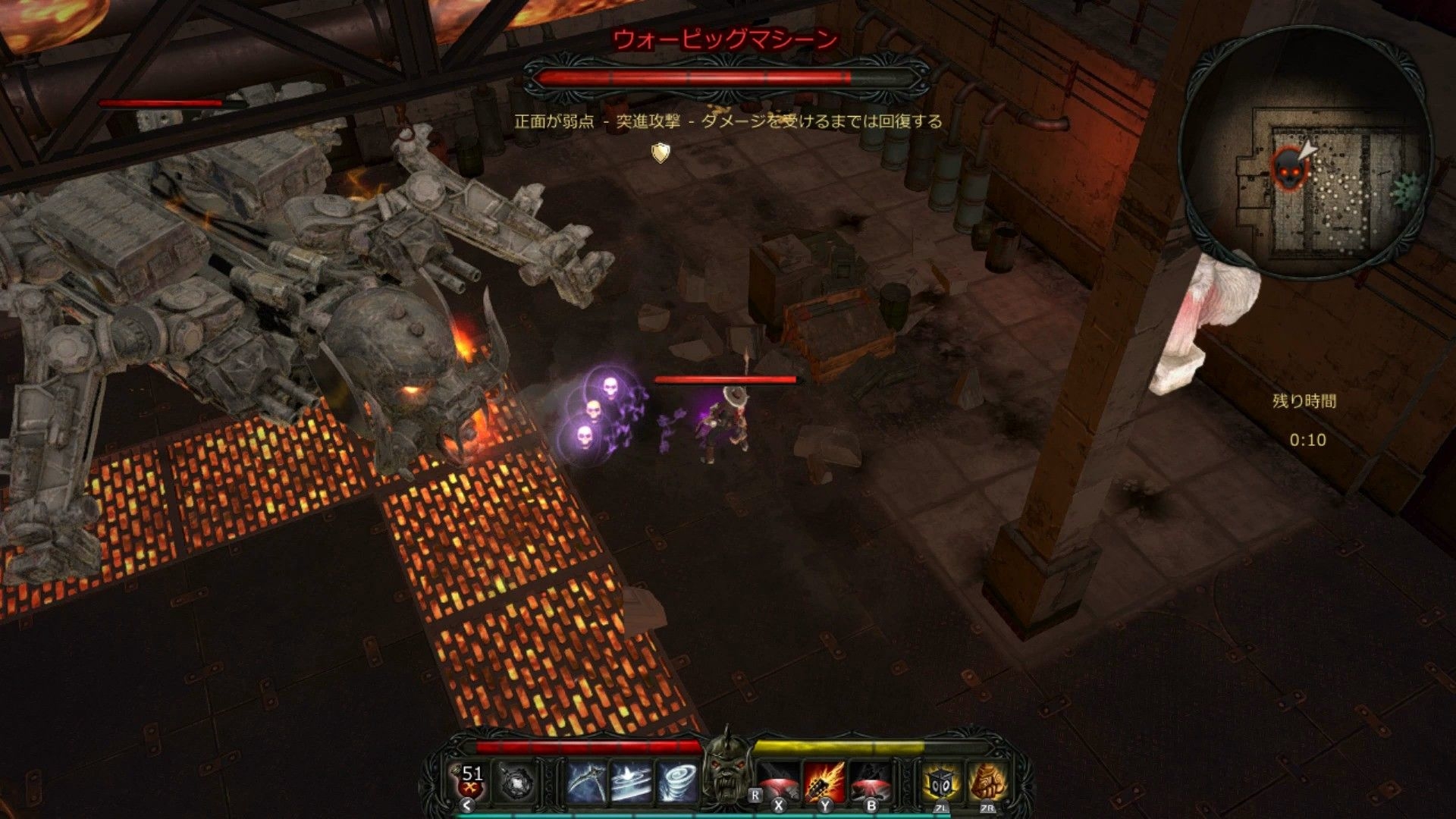 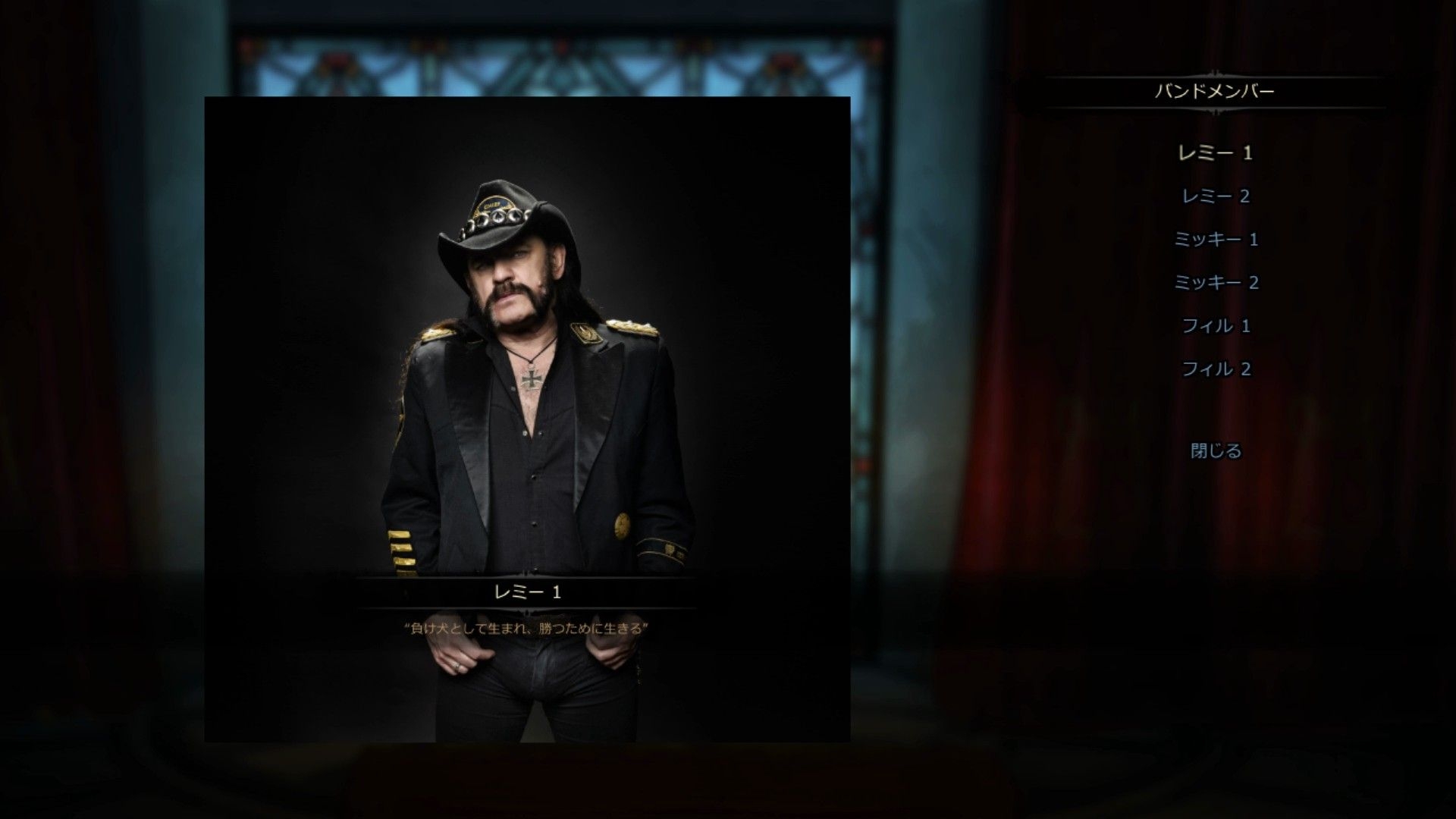 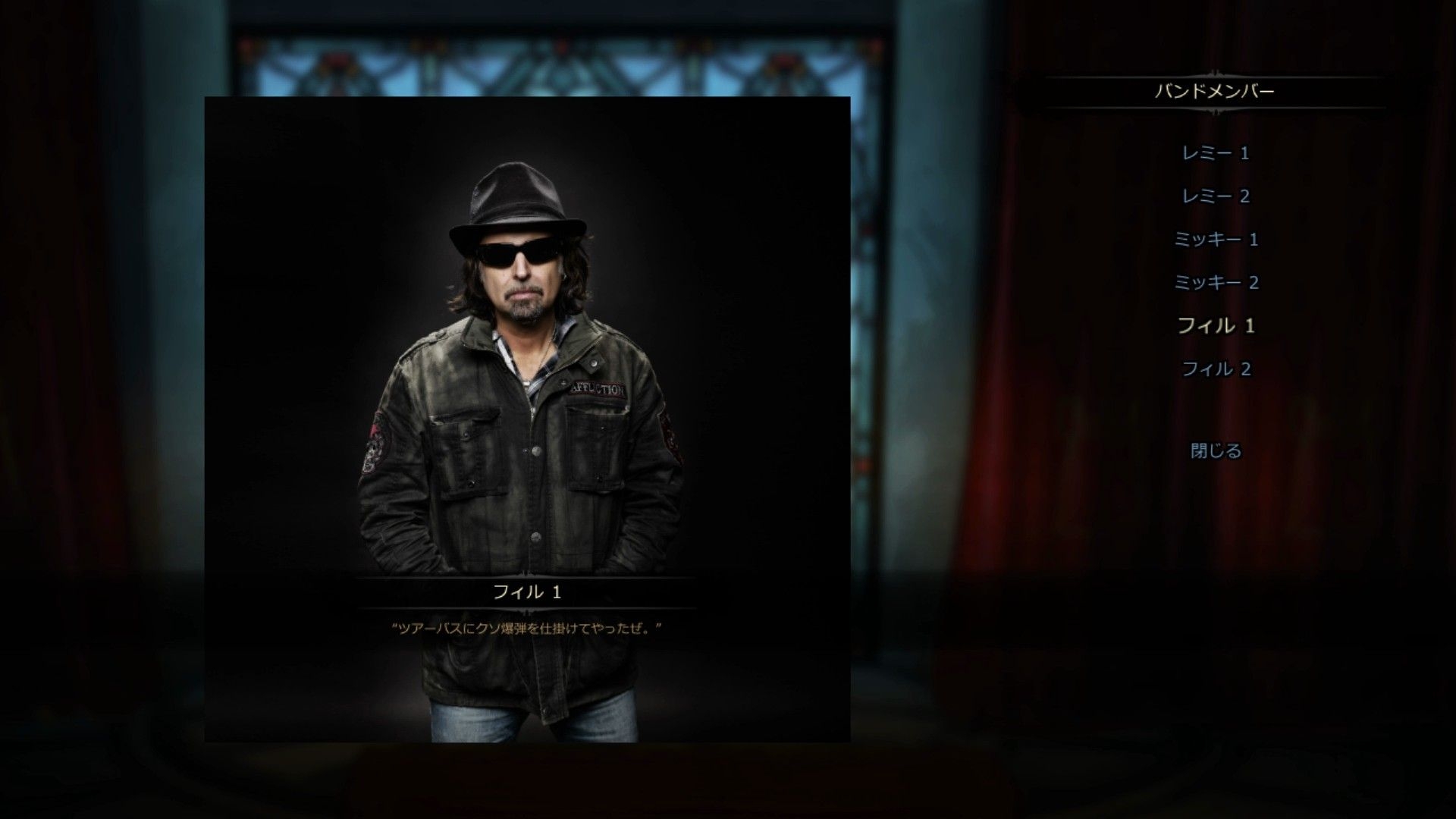 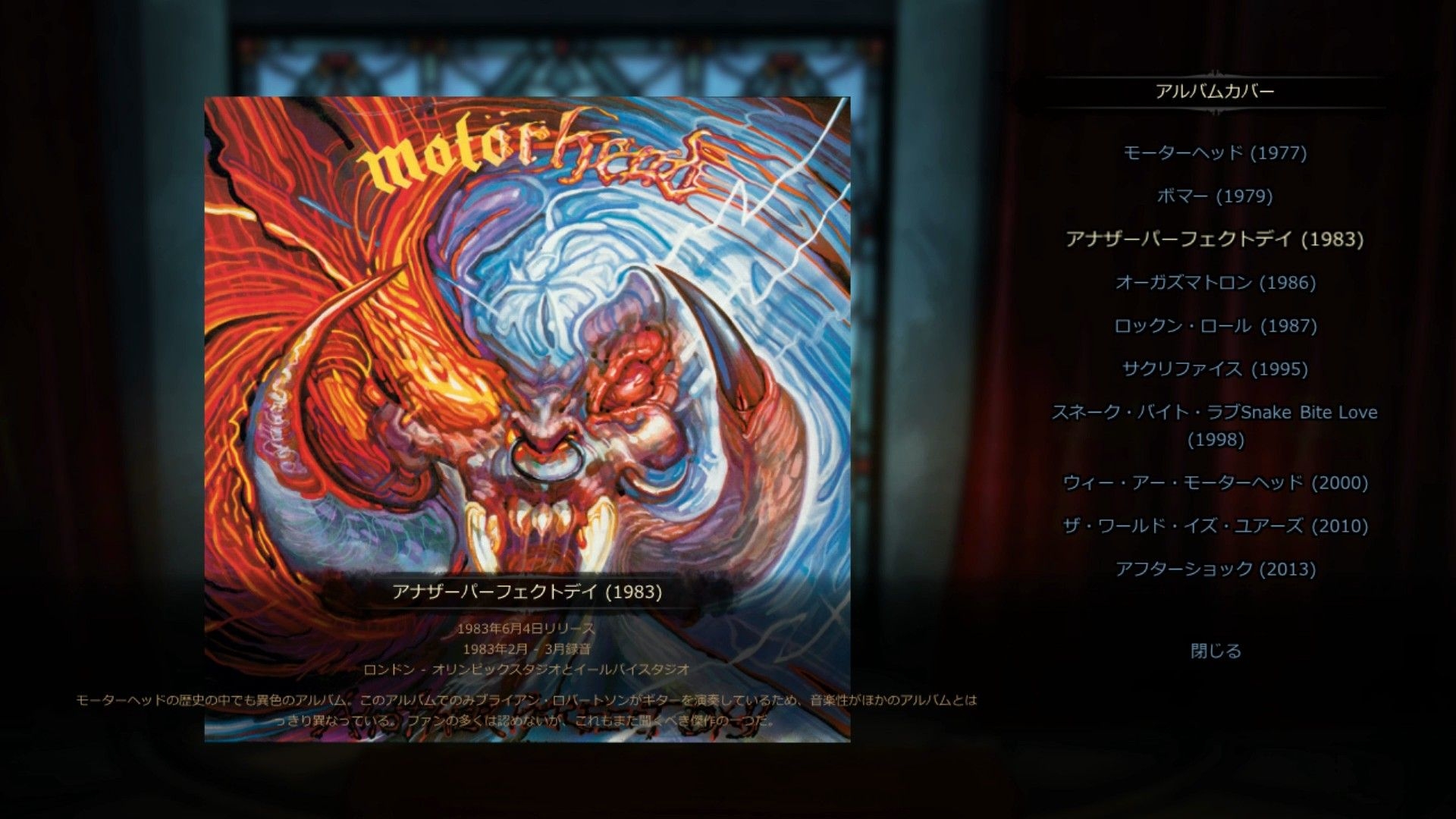 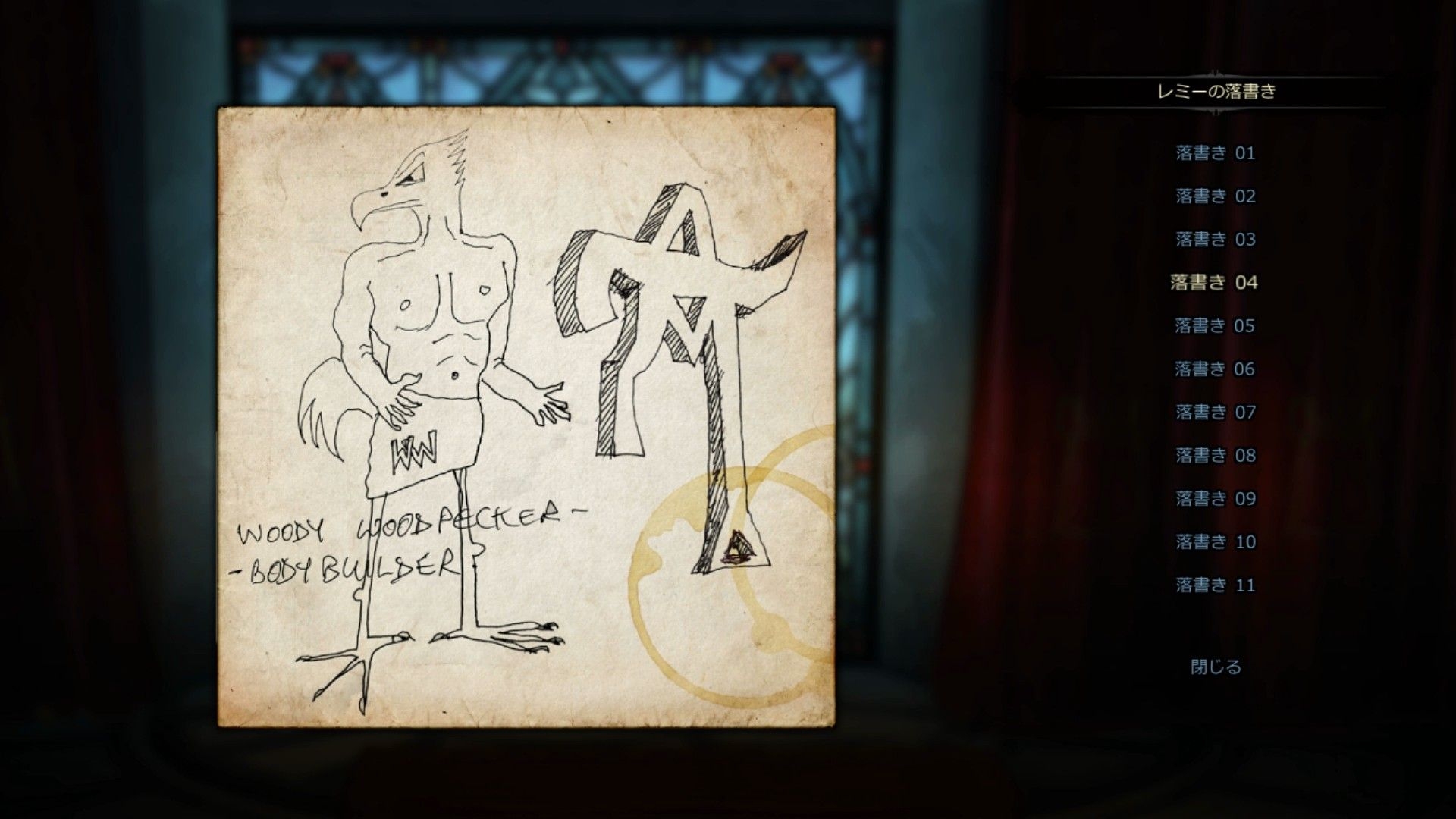 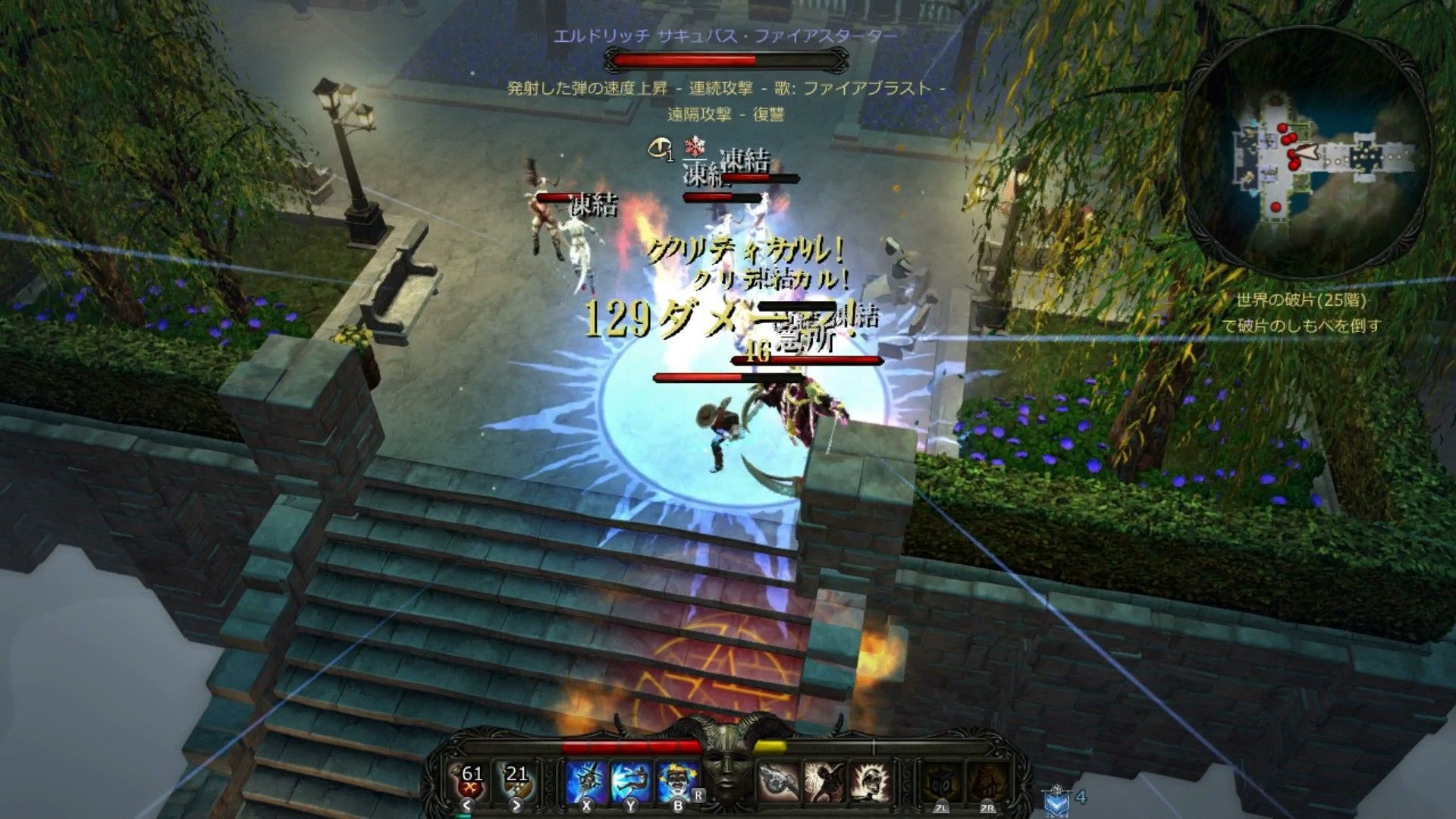 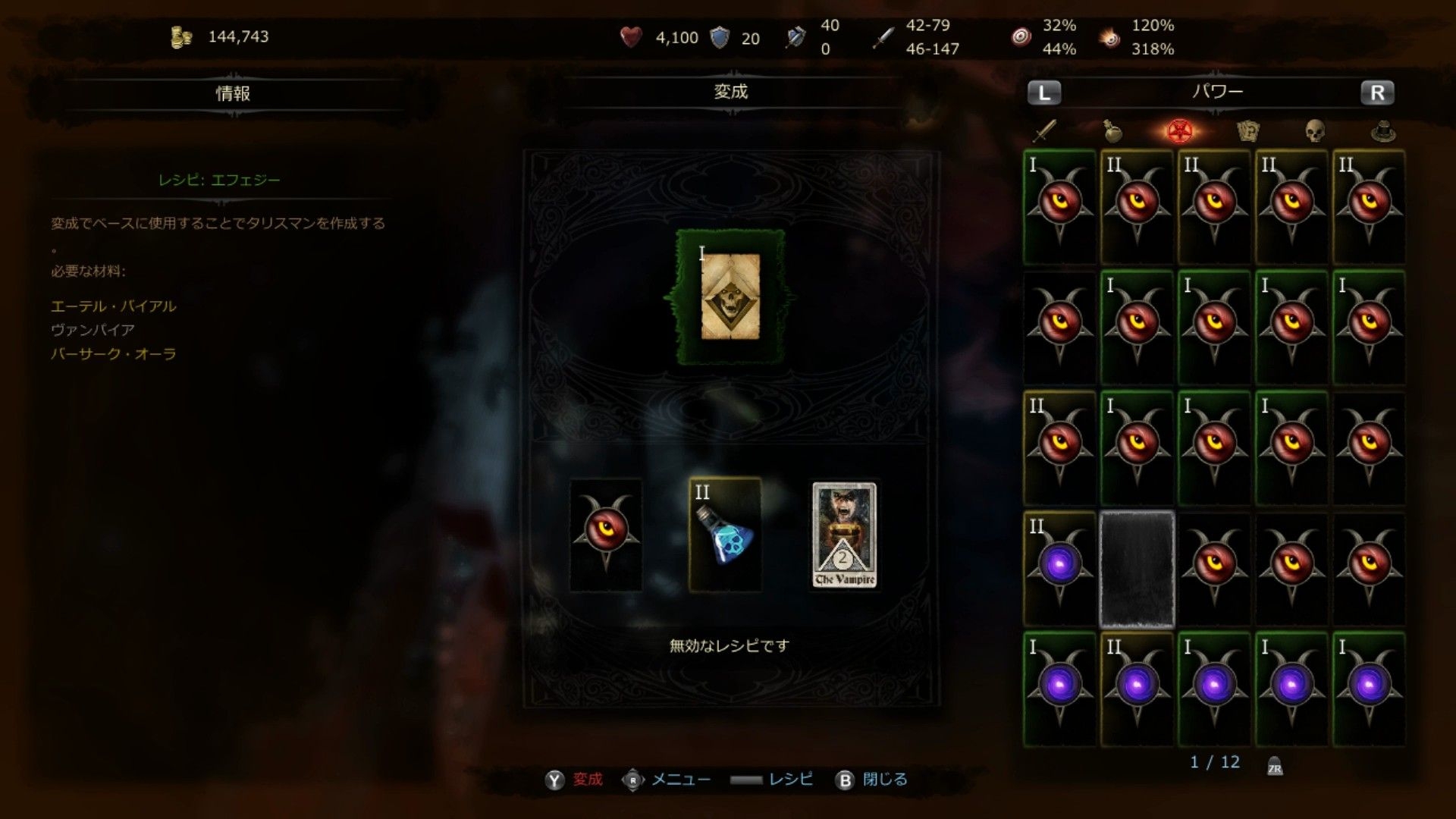 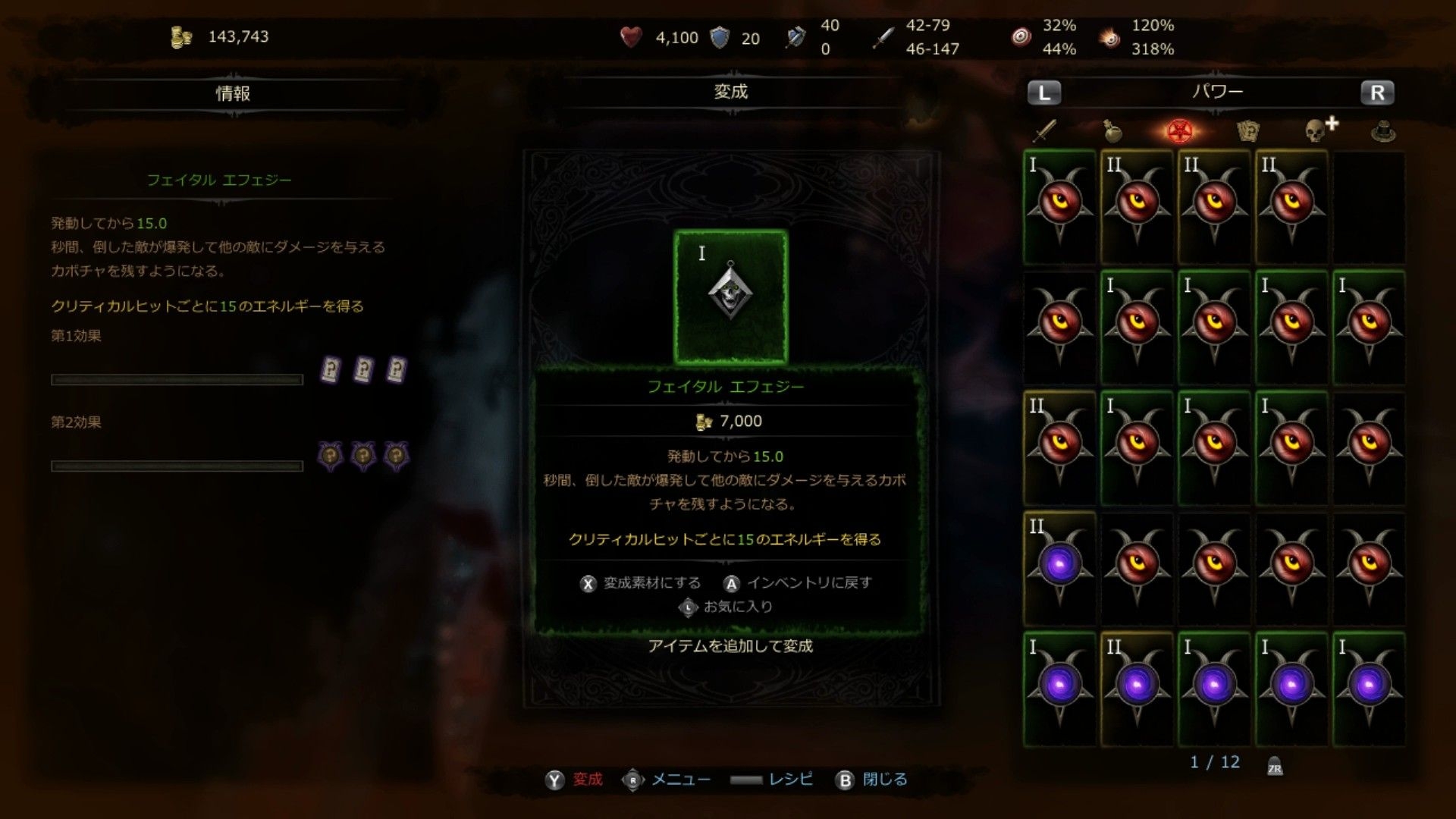 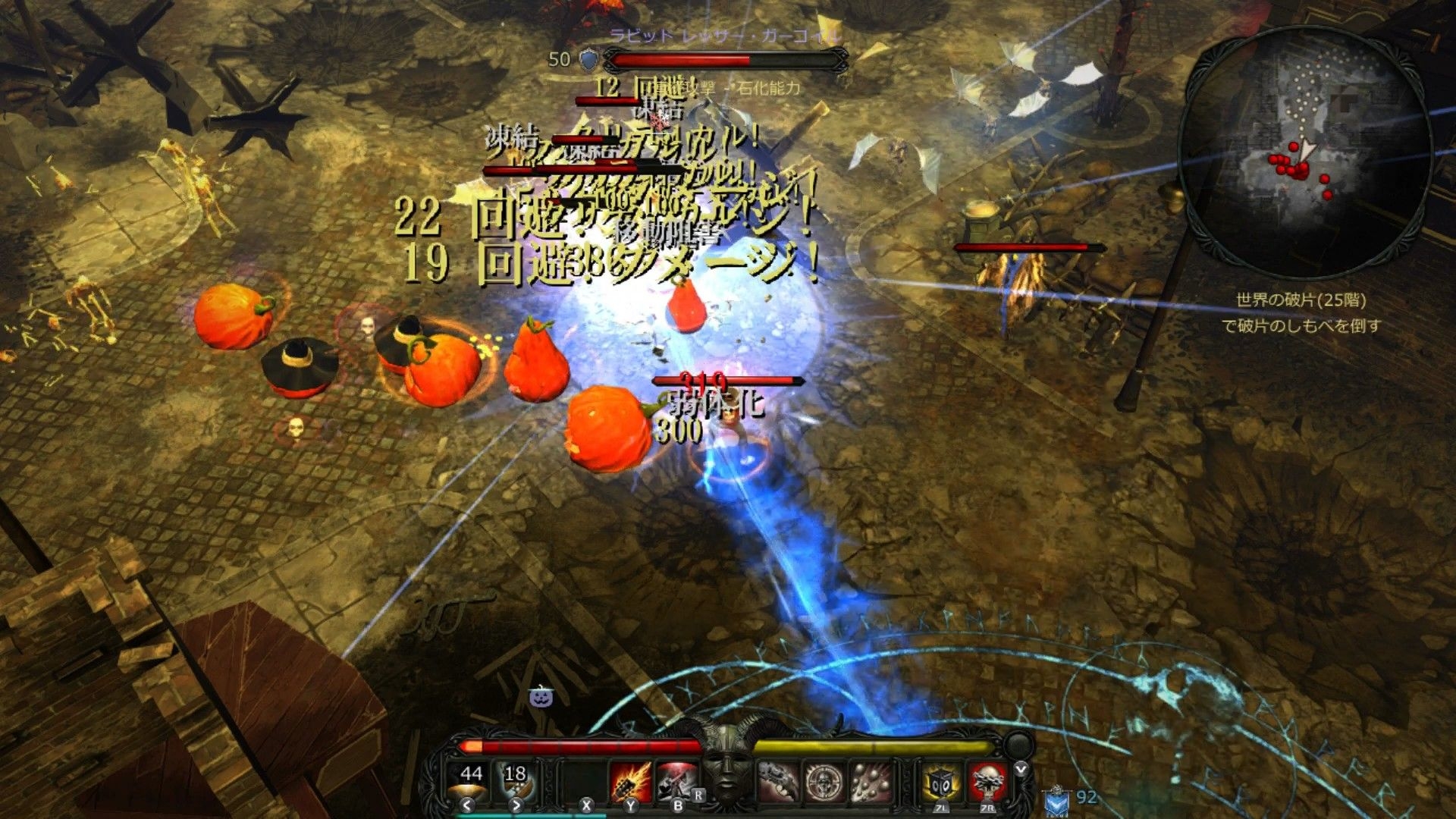 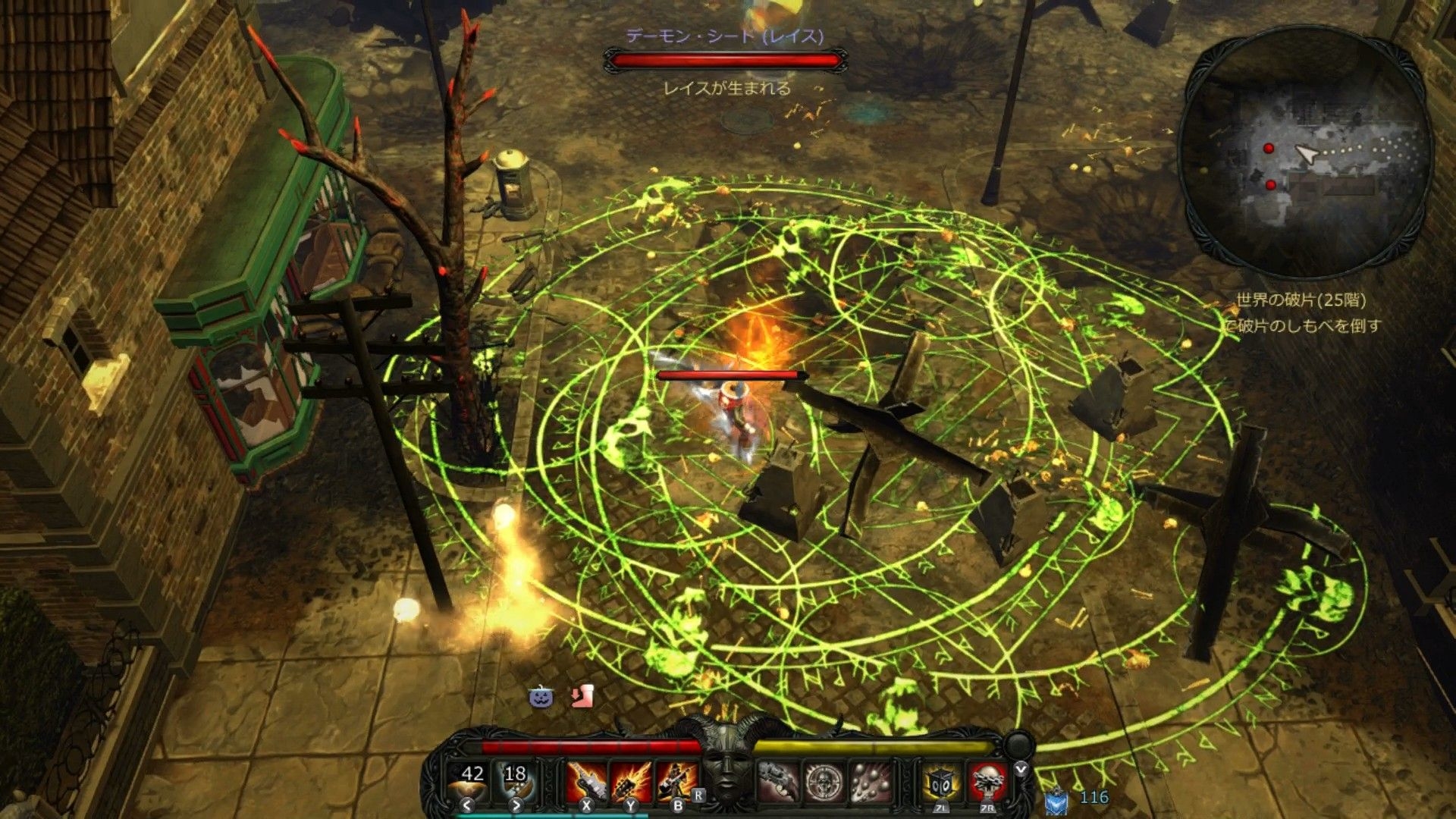 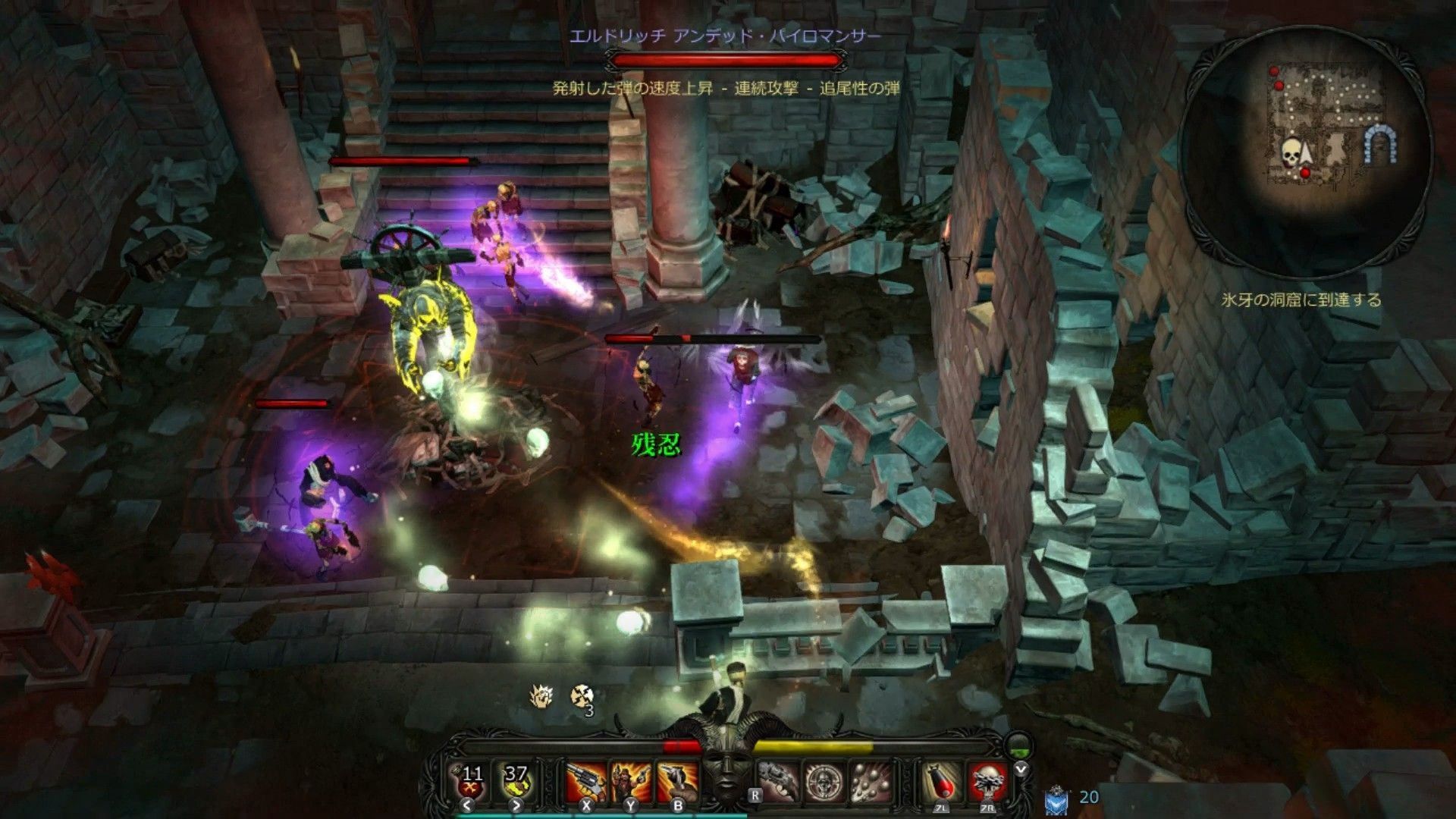 Here’s the recording of a livestream for SEGA Ages Gain Ground, courtesy of Famitsu: