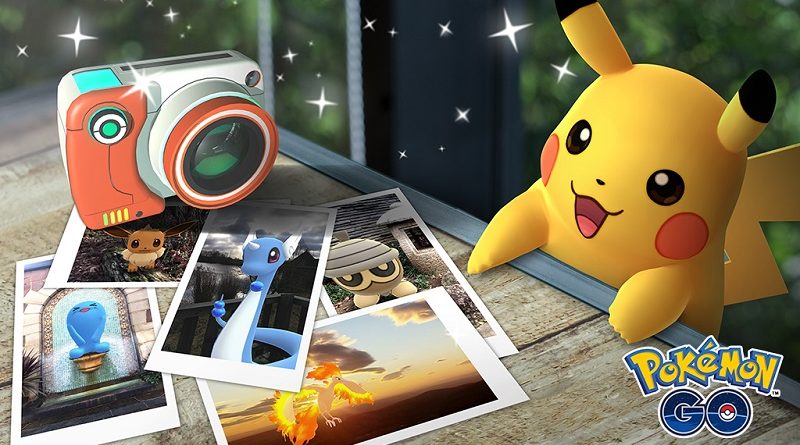 Today’s Pokémon news: plenty of details about the massive Z-Powered Update for Pokémon Duel, but also…

Today, the long-awaited Z-Powered Update for Pokémon Duel was released. It brings quite a lot of changes. First: Time Boosters. They lower the amount of less time required to be unlocked without using gems, when you win a League Match.

The update also introduces a Player Pass system, which completely replaces Boosters and the ability to purchase Gems. It costs $16.99 (monthly subscription with auto-renawal), and includes the following:

If $16.99 is a bit too pricey for you, there are other purchase options:

But the main new feature is Z-Moves, and to celebrate, all players can get a special Pikachu figure with the Catastropika Z-Move as Log-in Bonus.

As mentioned previously, Z-Moves are activated when the Z-Move Gauge is completely filled up: all wheel segments turn into Z-Move ones. The power of a Z-Move is double the highest attack of the figure using it. All 18 types have their own Z-Move, though Solgaleo, Lunala, Dusk Mane Necrozma and Dawn Wings Necrozma also have a unique one.

Finally, some new figures have been added:

As part of the Media Ambition Tokyo event, which takes place in Tokyo from February 23rd to March 3rd, a special Pokémon activity is taking place. If you go to the 52nd floor of the Mori Tower (Roppongi Hills), you can look through the Pokémon Scope. It’s a special device using Microsoft’s Hololens technology to show Pokémon in the “real world” below you.