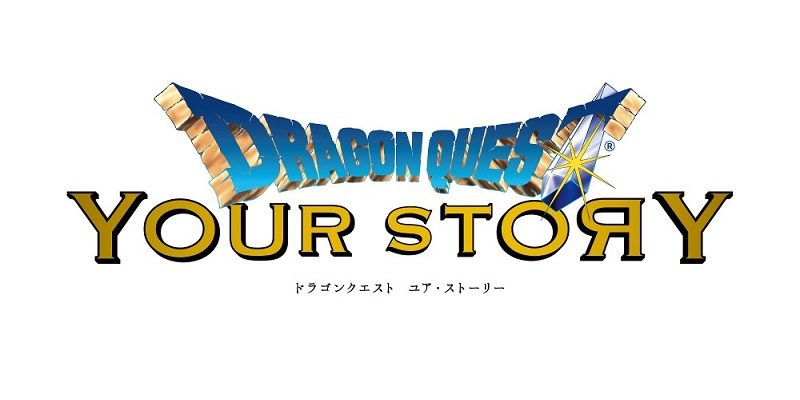 This Summer is going to be busy with animated movies adapted/inspired from video games in Japan! There’s Mewtwo Strikes Back Evolution on July 12th (the latest Pokémon movie), the Ni no Kuni movie announced last Saturday, and also Dragon Quest: Your Story, a 3DCG movie which was announced today.

Dragon Quest: Your Story will be released on August 2nd in Japan, and is based on Dragon Quest V (originally released on the SNES, then remade on the Nintendo DS). It’s a unique entry in the series, as its story takes place over several generations (you get to marry and have a child), and it remains one of the most popular entries in the series.

The Chief Director and Screenwriter is none other than Takashi Yamazaki, who previously worked on Doraemon: Stand by Me (the highest-grossing Doraemon film ever). The movie will be supervised by Yuji Horii, creator of the series, and it will have music by Koichi Sugiyama (though it’s not clear if he will compose new music tracks, or simply re-use already existing arrangements of Dragon Quest V tracks).

Dragon Quest is one of the most well-known video games series in Japan, and its popularity extends well beyond video game enthusiasts. It has sold over 78 million units worldwide, and over 80 games have been released. There’s little doubt this movie will be pretty popular!

Also, while this is pure speculation on our part, it definitely would not be surprising if Square-Enix ended up releasing Dragon Quest XI S pretty close to the movie (in late July like the original release, on Nintendo 3DS and PlayStation 4), in order to capitalize on both the Summer holidays and the movie.

Dragon Quest Builders 2 (Switch) should come out later this year in Europe and North America.