In comparison, the first movie sold over 1 million tickets… even before it came out. It also generated over 7.6 billion in revenue, but that’s for all the weeks it was in theatres.

On December 11th, Level-5 released an update for Yo-kai Watch Busters (Ver. 2.0.0). It was the Getto-gumi version, with quite a bit of additional content. And last week, the company released another update for the game It brings it to Ver. 2.1.0, with only one notable change: players can now transfer their save data to Getto-gumi up to three times. 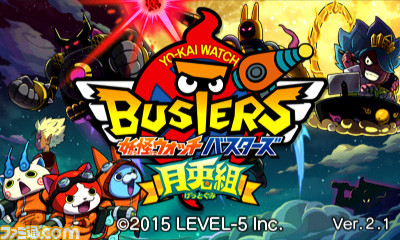