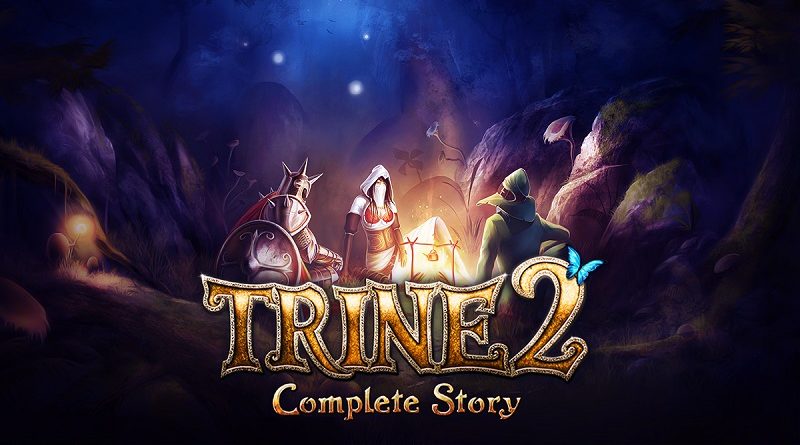 Last year, Trine: Enchanted Edition was released on Nintendo Switch, completely out of the blue. Frozenbyte quickly announced that the other two games in the trilogy, Trine 2: Complete Story and Trine 3: Artifacts of Power, were also coming, though at a later date.

And today, alongside the announcement of the Trine Series 1-3 package at retail (North America only for now), Frozenbyte announced that Trine 2: Complete Story will be released next week on Nintendo Switch… on February 18th, to be precise! 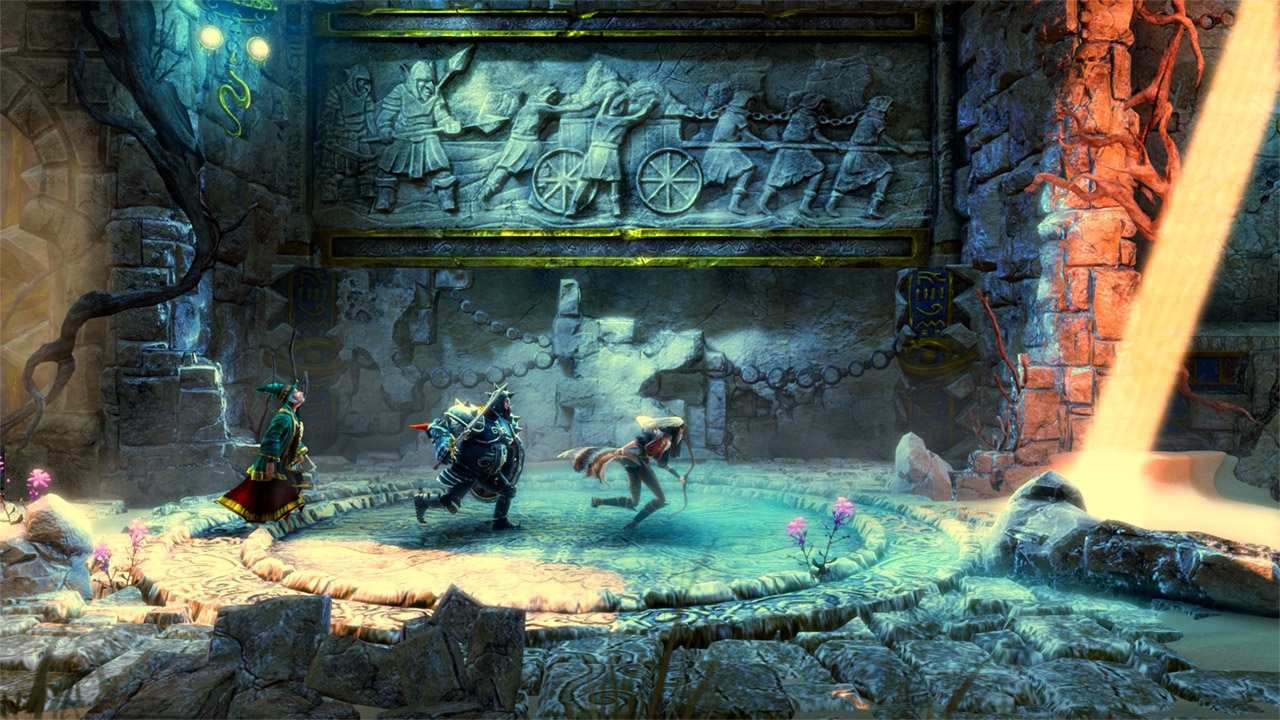 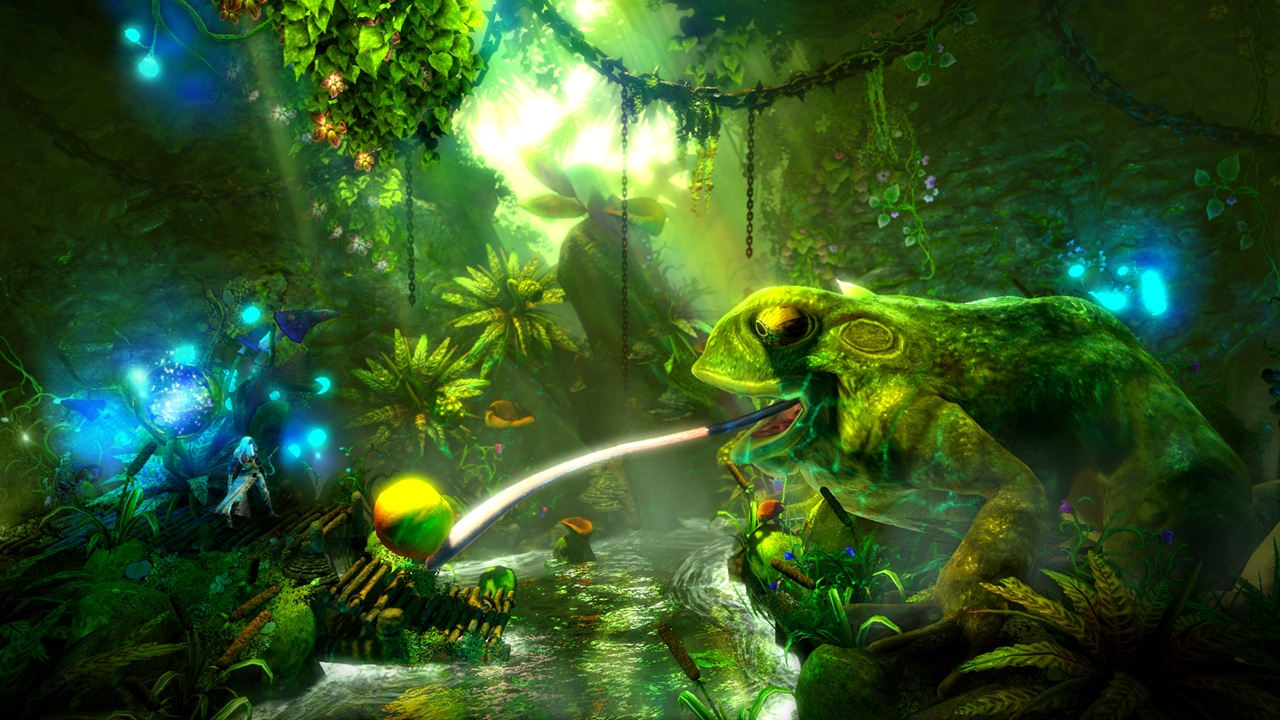 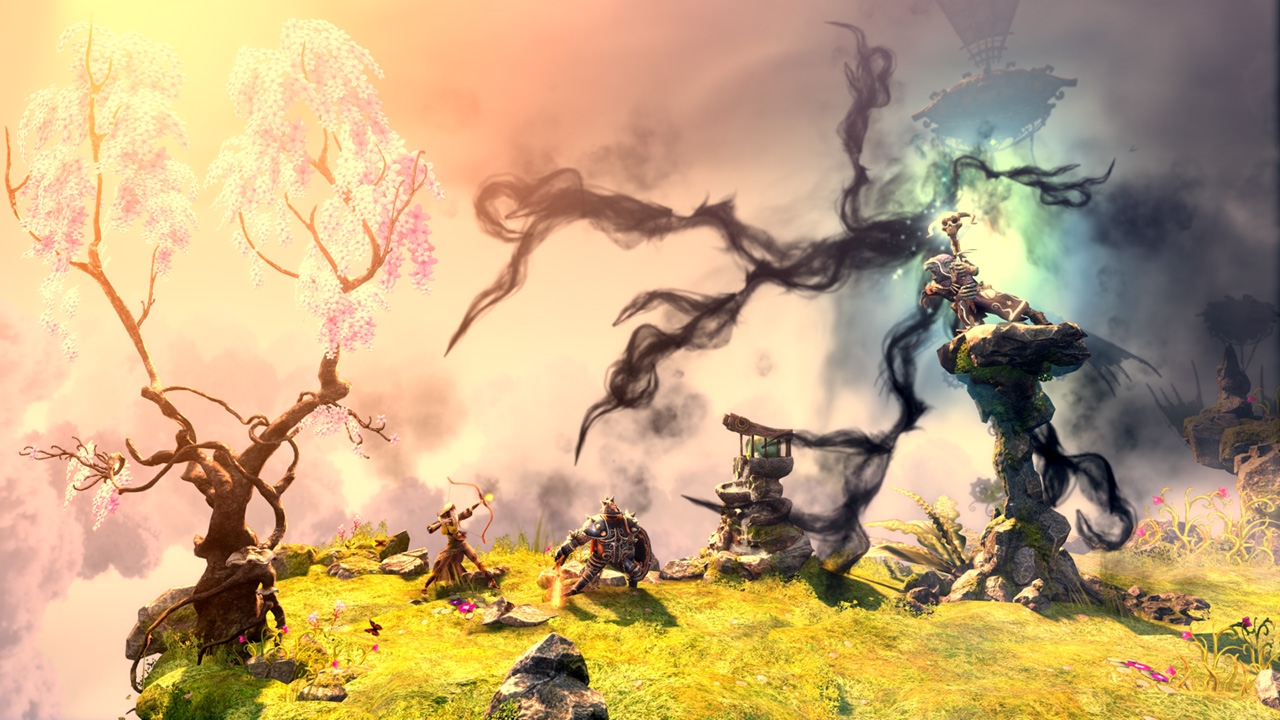 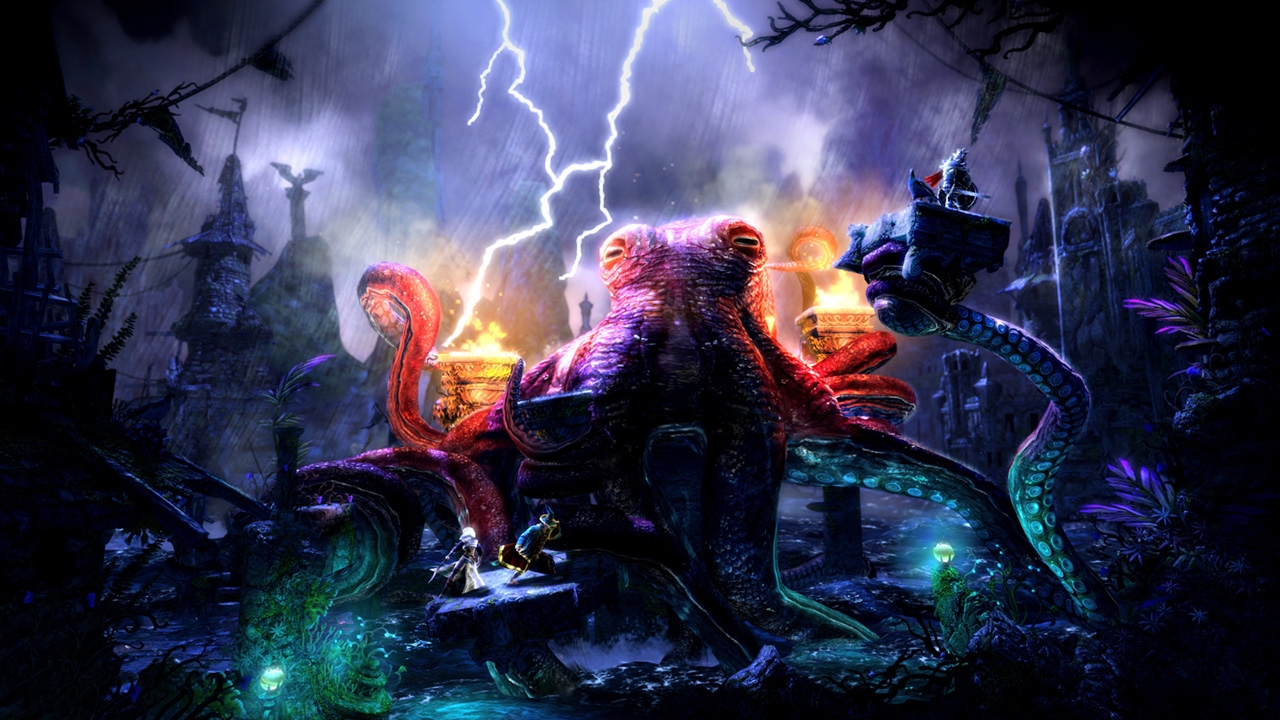 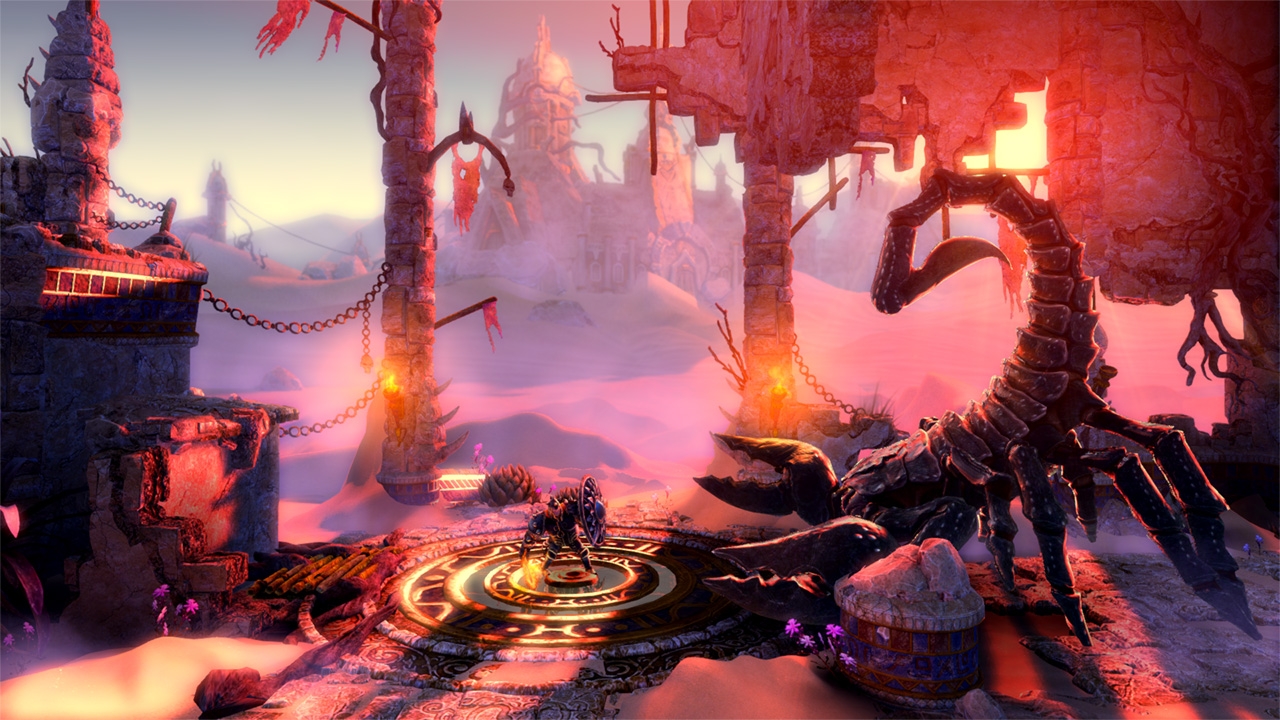 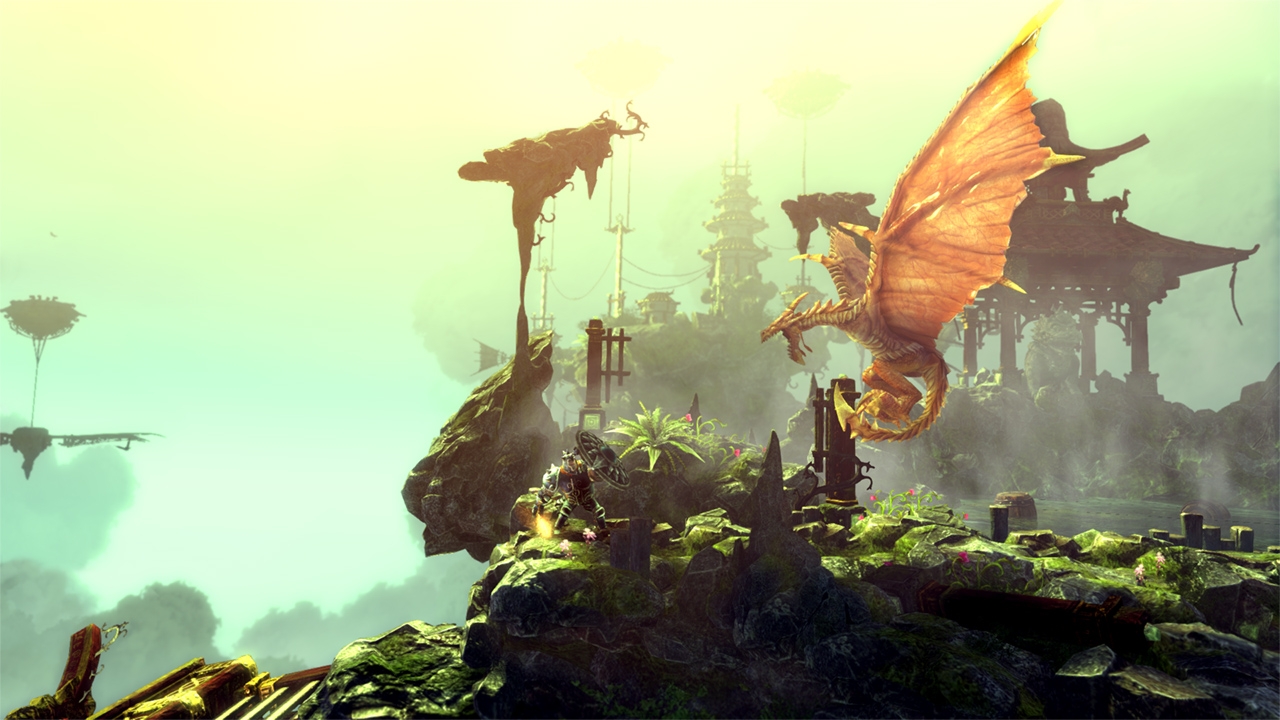 Trine 2: Complete Story is a beautiful, award-winning sidescrolling game of action, puzzles and platforming. Play as the three Heroes – Amadeus the Wizard, Pontius the Knight, and Zoya the Thief – and join their adventure through dangers untold in a fantastical fairytale world of tragic princesses and wicked goblins, with wondrous environments featuring physics-based puzzles using fire, water, gravity and magic.

– 20 levels chock-full of adventure, hazards, physics-based puzzles, dangerous enemies and curious contraptions
– Travel through breathtaking environments, including a castle by the treacherous sea, a burning desert and snowy ice mountains
– 3 Heroes – Amadeus the Wizard, Pontius the Knight and Zoya the Thief, each with their own skills – and personalities charming and otherwise
– Online and local co-op multiplayer for up to three players