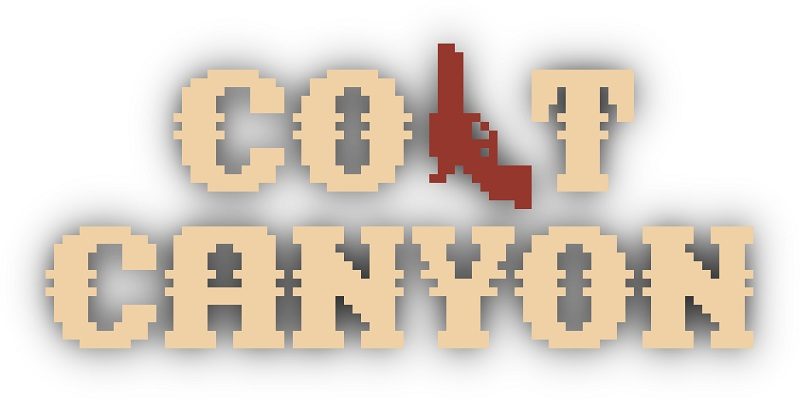 In this game, you get to play as a cowboy/girl, whose mission is to save your partner from the hands of ruthless bandits. Using revolver, knife, and TNT, you have to find your way through a hostile canyon filled with hidden treasures, weapons, but also many obstacles and looots of enemies. The game features permadeath, roguelike elements, as well as many unlockable characters (offering “high replayability value” according to the developers).

Colt Canyon is playable in Single Player, but also in co-op (2 players, local-only).

Loot. Shoot. Dodge. Reload. Take your revolver and rescue your kidnapped partner in this atmospheric and punchy roguelite game.

Colt Canyon is a 2D pixel art shooter where you control a cowboy, or one of the many other unlockable characters, whose mission is to save his kidnapped partner from the ruthless bandits. Take your gun and TNT and shoot your way through a hostile canyon full of hidden treasures, weapons, obstacles and all kinds of bloodthirsty scum. Maybe you can save more people than just your partner. But watch out. Once you got your partner your job is not done. You’ll also have to get back home…

Though the canyon’s basic layout is handcrafted, everything else is randomised. You can explore the levels to find new weapons, ammo and kidnapped people or prisoners who you can rescue to earn upgrades – some are even willing to help you on your mission. Through specific actions you can unlock new characters, starting loadouts and more to make your next run easier or tougher. 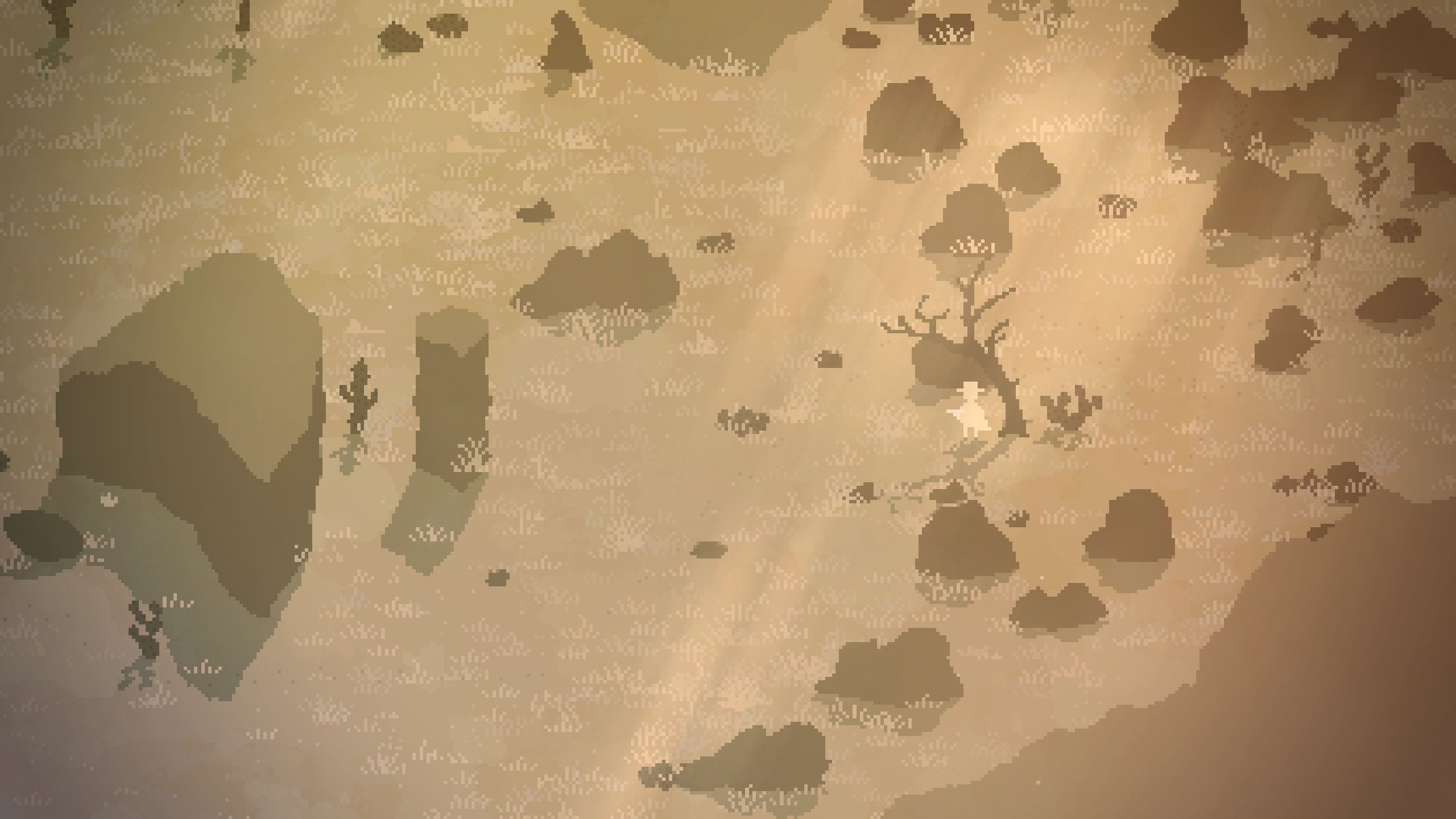 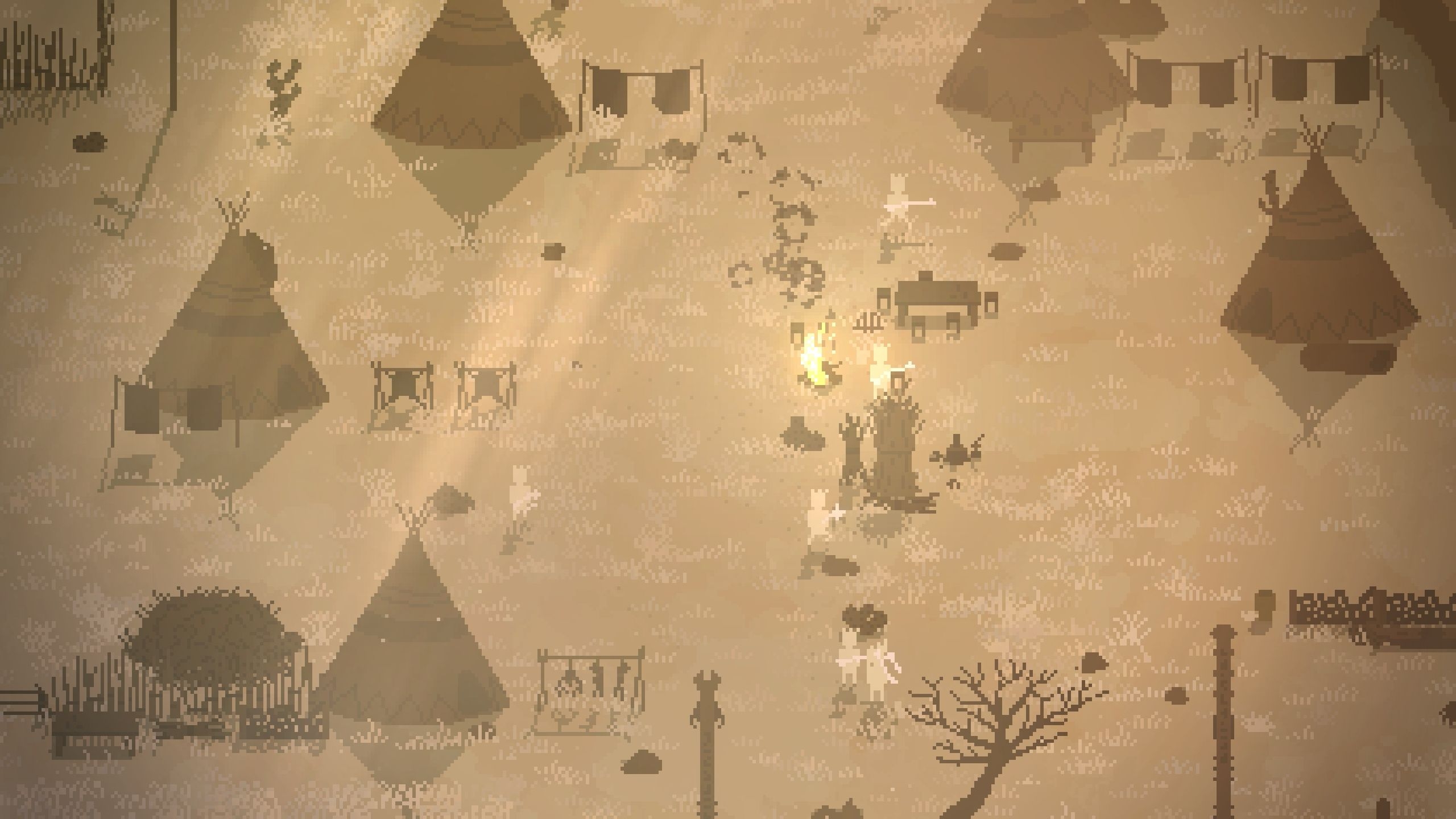 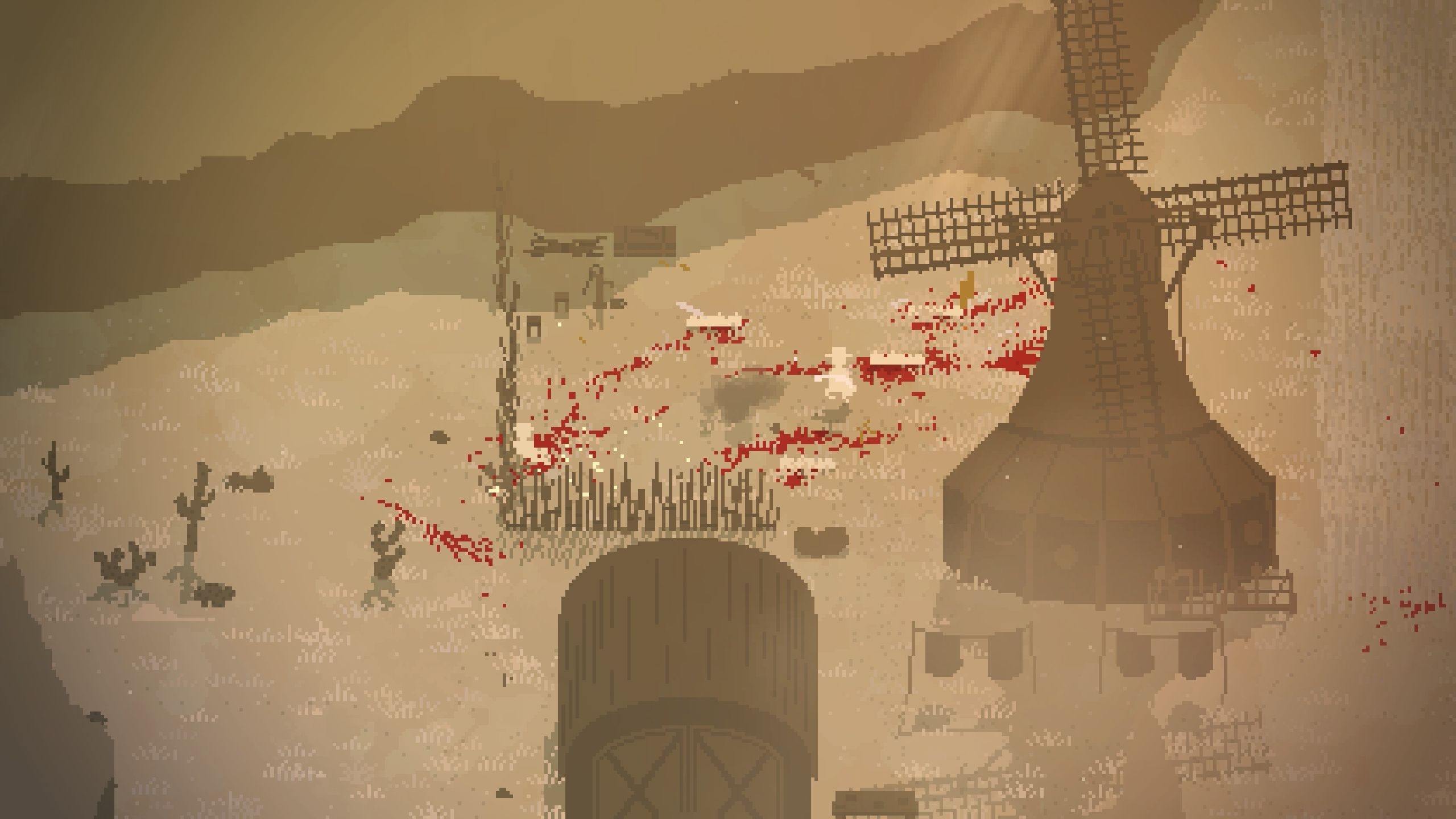 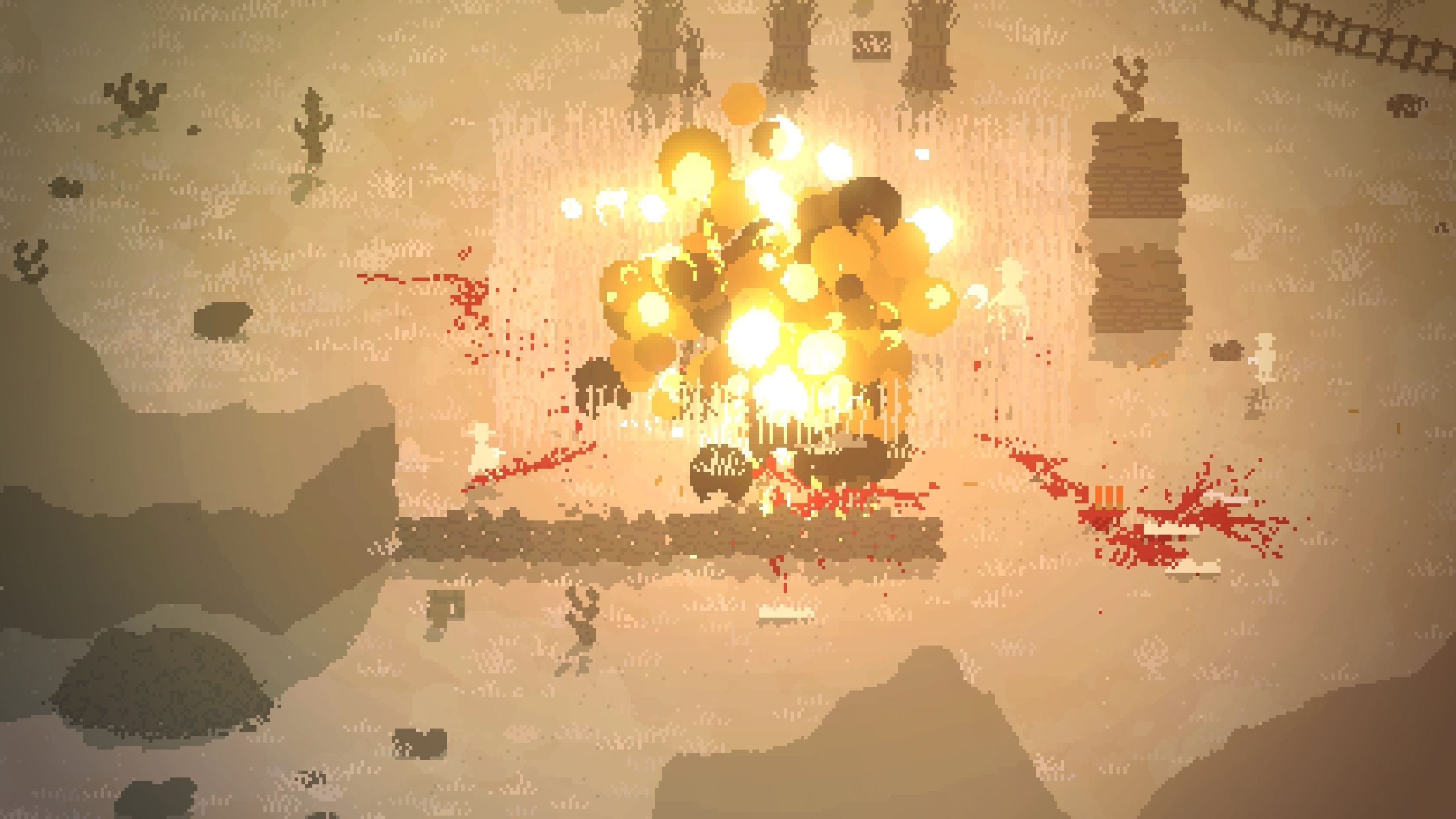 Colt Canyon (Switch – eShop) comes out in Q3 2019 in Europe and North America. The Upcoming Games page has been updated!