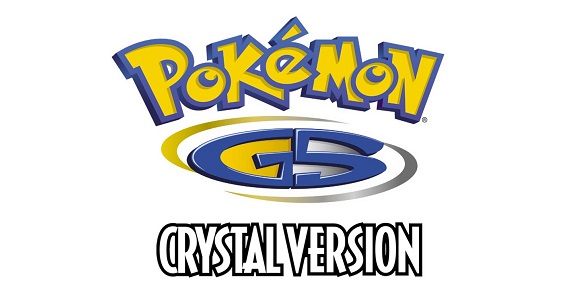 A while ago, it was announced that the Pikachu New Nintendo 2DS XL (launched alongside Pokémon Ultra Sun and Ultra Moon in Japan) would be released on January 26th in Europe. Nothing was announced for North America… until last week, when we learned that it would be also be released on January 26th in that region. It will cost $159.99, like all regular New Nintendo 2DS XL Models.

Here’s a gameplay video for Pokémon Crystal on the Nintendo 3DS Virtual Console:

Here’s the poster for the next story arc of the Pokémon Sun and Moon anime series:

And here’s the preview for the next episode, airing this Thursday (January 18th):

Here’s a video of the Arceus distribution (available from the latest issue of CoroCoro magazine):

Check out this post for more details about the various Pokémon distribution for Pokémon Ultra Sun and Ultra Moon!

Last week, The Pokémon Company announced a change regarding qualifications for the Pokémon World Championships for the VGC category.

This year, it will be done via the 2018 International Challenges, and more precisely the ones in January, March, and April. Players who rank high enough in those will be invited to a special tournament to be held on June 9th and June 10th, where there will compete in order to win entry to the Pokémon World Championships.

Also, it was announced that the Latin America International Championships would be held from April 27th to April 29th in Brazil, at the WTC Events Center in Sao Paulo.

Last week, a new web show for Pokémon was announced. Called P-Sports (P-Sports ~Mezase, Pokémon Battle Monster!~), it will be streamed on AbemaTV on January 24th at 8PM JST. Several people will appear in that show, including Yamamoto (who used to appear in the Pokémon Sunday and Pokémon Smash shows) and Hajime Syacho (a famous YouTuber).

Four trainers (including Yamamoto) will serve as some sort of Elite 4 members, and people will have to battle them in order to try and become the P-Sports Champion. They will receive a trophy if they manage to win.

Here’s the full recording of the two livestreams for the 3rd Pokémon Dragon King tournament (VGC and TCG respectively):