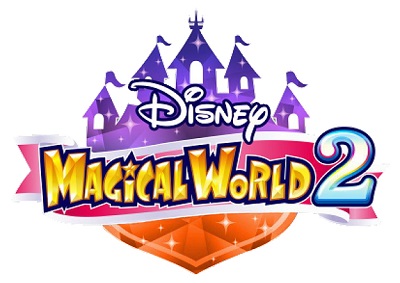 Earlier today, Nintendo made a couple of announcement regarding the Nintendo 3DS for North America. First, some good news for players looking for a cheap 3DS model: from May 20th, the Nintendo 2DS will only cost $79.99. That’s 20$ cheaper than before (following the price drop to $99.99, a few months ago). And of course, some of the bundles still include Mario Kart 7 (pre-installed), making this deal even sweeter.

Here’s a TV Commercial for the new price:

Nintendo also announced a couple of games for North America:

We updated our Upcoming Releases page with those new games!