Famitsu have announced that Hyrule Warriors: Age of Calamity will be featured in the latest issue of the magazine, this week. 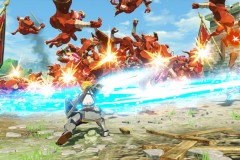 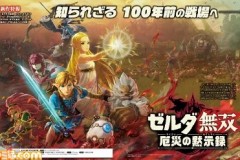 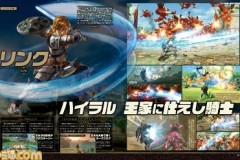 Here’s the latest videos for Super Mario 3D All-Stars, with: 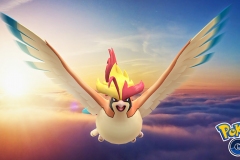 Here’s the latest episode of Pokémon no Uchi Atsumaru?, airing on Sunday (September 20th) in Japan: