Onion Soup Interactive have announced their latest game for the Nintendo Switch: Nippon Marathon 2. No release date yet, as the game first need to be funded via Kickstarter: the campaign is set to begin “soon”, and will be available at this page.

Nippon Marathon 2 is the ultimate “Bakage” (Japanese for “Stupid Game”). Players race across a bizarre obstacle course until only one player remains. Skill and chaos are united in one wonderful experience. Last time you raced across Japan, this time you take on the world. This is Nippon Marathon 2 – the Brave World Tour!

Nippon Marathon 2 (Switch – eShop) does not have a release date yet.

Here’s some more details, the list of key features, and some screenshots for Breakpoint:

Say goodbye to lasers and experience the full impact of twin-stick gameplay with full-contact combat in ‘Breakpoint.’ Use multiple weapon types like hammers, axes, and swords to smash, cut, and slash your way through waves of up to twelve enemy classes. Inspired by favorites like ‘Geometry Wars,’ ‘Breakpoint’ brings the unbridled chaos of arcade shooters into the world of melee. 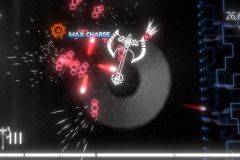 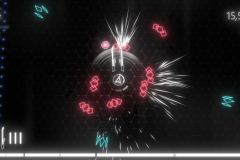 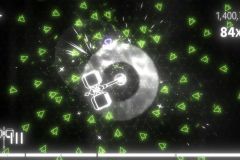 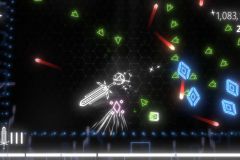 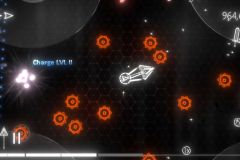 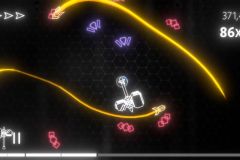 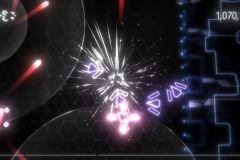 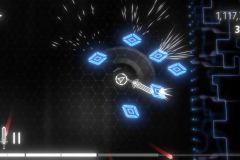 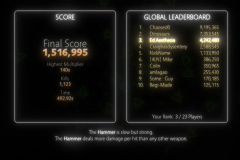 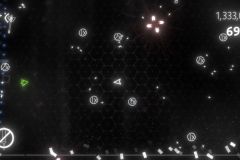 Breakpoint (Switch – eShop) comes out on September 24th in Europe and North America.

Here’s the recording of the latest livestream from Famitsu, showcasing Monster Rancher 2:

Here’s the latest video for Genshin Impact (make sure to activate the subtitles!):