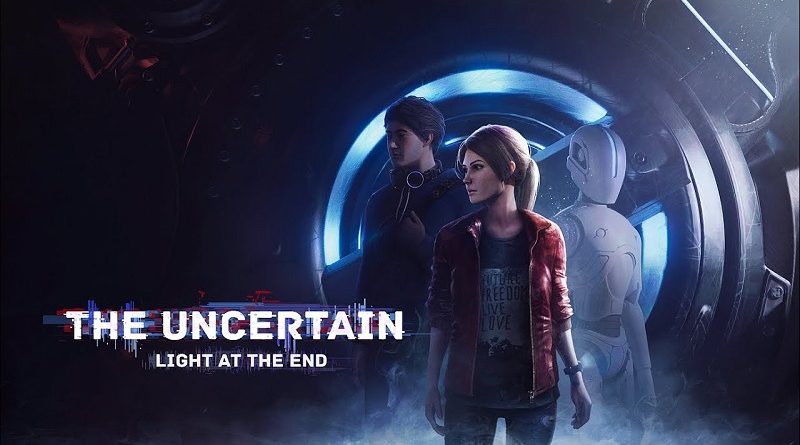 Toby Fox have shared the latest Status Update for Deltarune, and more precisely Chapter 2 (which should be completed before the end of the year, not taking into account porting, translating, and bugtesting it). Click here to check it out! 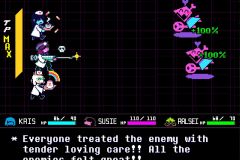 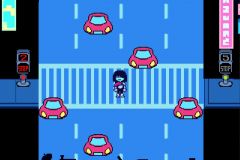 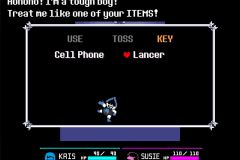 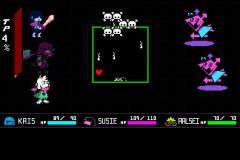 Deltarune: Chapter 2 (Switch – eShop) does not have a release date yet.

The Uncertain: Light at the End

Here’s the latest trailer, some more details, and the list of key features for The Uncertain: Light at the End, along with some screenshots:

The Uncertain: Light at the End is a story-driven third-person sci-fi adventure set in a post-apocalyptic world where humanity has been replaced by machines. A young girl named Emily must survive as a lone outcast and unravel the mystery behind humanity’s disappearance, travelling through the abandoned world while pursued by the same machines which once served humankind. 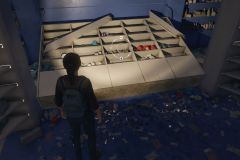 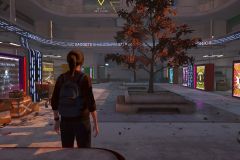 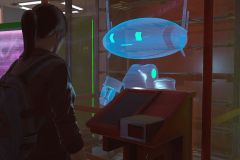 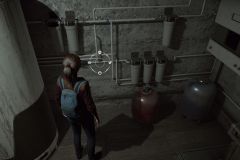 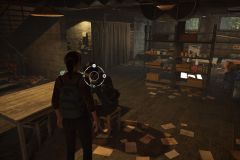 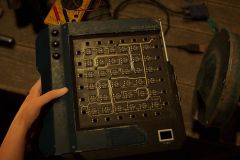 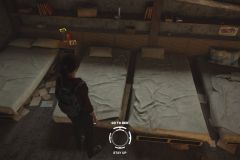 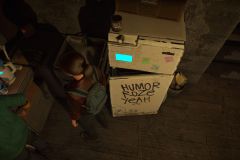 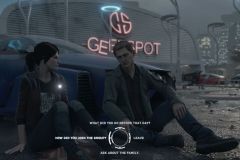 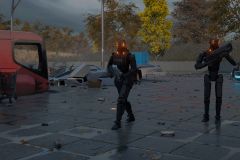 The Uncertain: Light at the End (Switch – eShop) does not have a release date yet.

Soedesco have shared an official interview with Leonardo Zimbres (founder and lead developer of Zanardi & Liza) about Dog Duty, which comes out this week worldwide. Click here to check it out!

What do you think is the strength of Dog Duty?

Well, Dog Duty is meant to be a straightforward Real Time Tactics game with simple controls and really easy to follow tutorials. You simply start the game and jump right in. It’s very accessible, even for people who aren’t necessarily familiar with such strategy games. Within a few minutes, you should be moving around wreaking havoc! It’s fast-paced and action-packed, so you won’t find yourself having a dull moment here. Dog Duty also brings a lighthearted vibe with it. It’s filled with ‘silly’ and humorous dialogues and references that are meant to put a smile on your face.

To celebrate the 5th Anniversary of Undertale, a special concert will go live on YouTube later today (at 7PM PT / 10PM ET / 3AM BST / 4AM CEST / 11AM JST). It’s a premiere, not a livestream, so you don’t have to worry about missing it in case it falls right in the middle of the night in your region!

Also, a second set of stickers is now available on LINE. It costs 1.99€, and you can get it from this page! 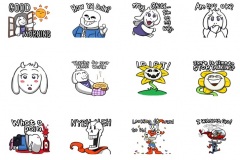 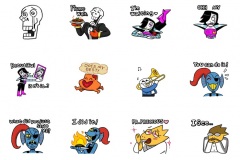 And in case you’re interested, the first set is still available: click here to check it out!

Blizzard have announced the latest Overwatch comic series: Overwatch: Tracer – London Calling. The first issue is now available for free via Dark Horse Digital and PlayOverwatch in over 13 languages, with 5 issues planned in total (one per month). This comic was created by Babs Tarr (Batgirl, Motor Crush) and Mariko Tamaki (Laura Dean Keeps Breaking Up With Me, Lumber Janes),who are its artist and writer respectively.

Fans who want to get a physical copy of the comic will be able to get all 5 issues at a later date, with Issue #1 releasing on December 2nd.