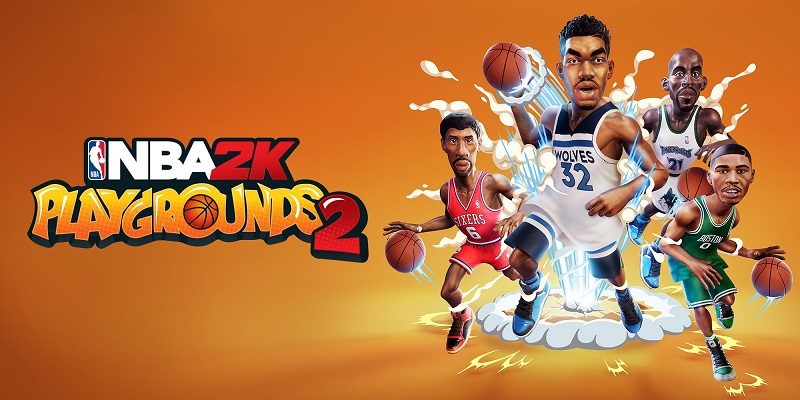 Yesterday, Liquid Bit and BumbleBear Games announced that Killer Queen Black is now available for pre-order in North America: GameStop, Amazon [NB: affiliate link], BestBuy, and Target (coming soon) have it, if you’re interested! The retail version comes with “exclusive” controller skins (see pictures below!), with release planned for August 20th (it’s not clear if the Nintendo eShop will also launch on that day, since the press release only mentions “this Summer”).

Here’s some details, the list of key features, and some pictues (screenshots, boxart, controller skins):

Inspired by the arcade esport phenomenon Killer Queen, Killer Queen Black harkens back to its arcade roots with a Glam Rock-inspired 16-bit pixel art style and rocking ‘80s metal tunes to match. Players battle for the hive online in two teams of four (Gold versus Blue), comprised of one Queen and three Workers, and can face opponents from other platforms with full cross-play across Nintendo Switch, PC, and Xbox One.

Killer Queen Black introduces the new Black team, recognizable by their special, glowing outfits. Any team that faces and triumphs over the Black team dethrones them and takes their place on the stream. These relentless competitions will be constantly streamed online to spotlight skilled gameplay and keep the buzz going around the coveted Black team position.

Killer Queen Black (Switch) comes out this Summer in Europe and North America, and later in Japan. Retail release is on August 20th in North America. The Upcoming Games page has been updated!

Here’s a trailer showcasing both the new playground and the new outfits: