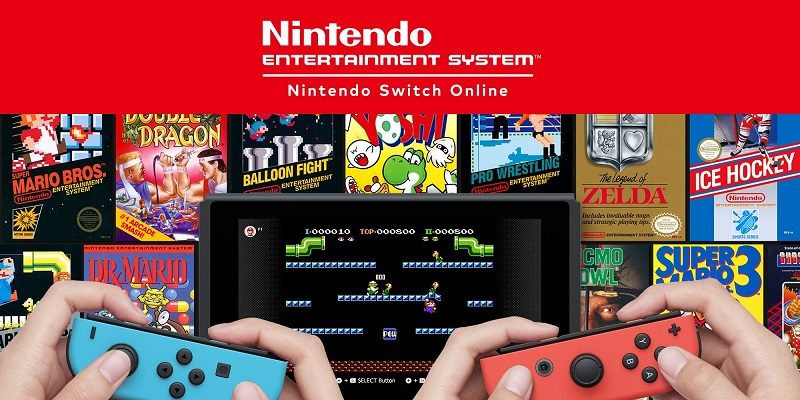 Nintendo has revealed the line-up for the Nintendo Entertainment System – Nintendo Switch Online service in February. On February 13th, the following games will be added:

Here’s the trailer and some screenshots for the February line-up: 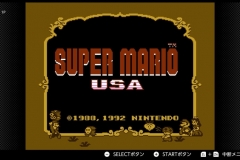 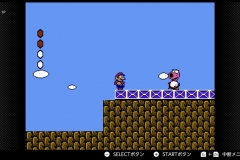 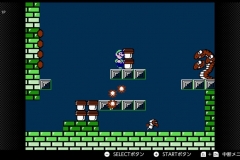 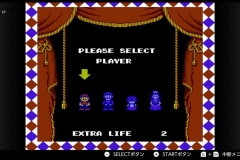 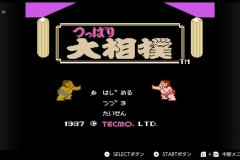 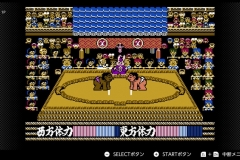 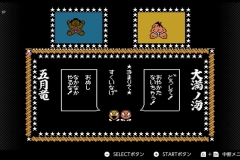 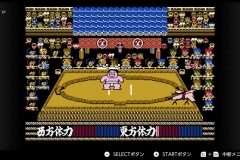 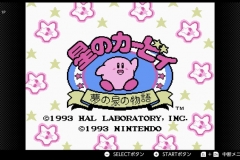 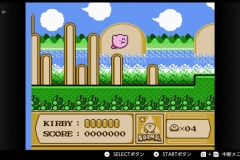 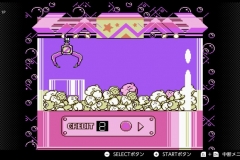 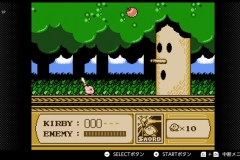 As usual, you can find the complete list of Nintendo Entertainment System – Nintendo Switch Online games on this page!

Yesterday, it was announced that Vivox is releasing a SDK for the Nintendo Switch, allowing developers to add text and voice chat functionalities to their multiplayer games. Vivox is used in some high profiles games, including the extremely popular Fortnite. It’s a pretty big deal for developers, especially indies, because of a lack of global chat system on Nintendo Switch, but also because Vivox offers cross-platform support. Also: the SDK is free for small studios and indies.

According to Vivox, this SDK release is something they have been working with Nintendo for a few months already. And it looks like we won’t have to wait months before seeing more games using the SDK: Hi-Rez will start using it for Paladins and SMITE.

Here’s a promo video for the latest games in the Nintendo Selects range on Nintendo 3DS, released on Monday in North America:

Here’s a video clip showing the different sound effects for the voices of the 3 Mage-Sisters in Kirby Star Allies (said sound effects can be found in the Original Soundtrack Album, releasing on February 14th in Japan):

The latest Battle of the Party Crash Bash event for ARMS took place last weekend, and it’s Ribbon Girl that ended up winning against Misango, with 54% of wins. Here’s the full online leaderboards: 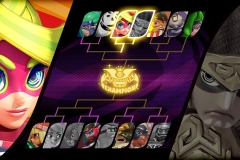 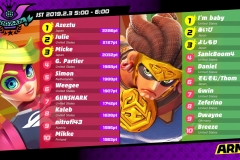 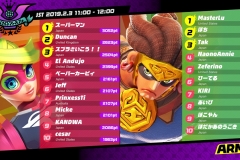 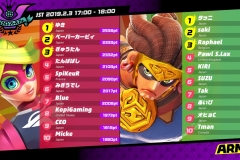