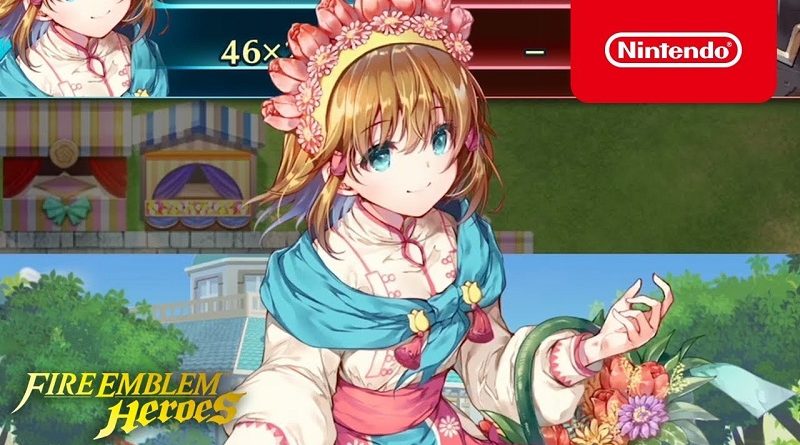 Valentine’s Day is next week, and what better way to celebrate in Fire Emblem Heroes than with a new Summoning Focus? It’s called Greil’s Devoted, and it brings a new set of Special Heroes (quite obviously Valentine’s Day-themed). It will go live on February 8th (this Friday), and it will run until March 8th (leaving you more than enough time to try and get your favourite Heroe(s).

The Summoning Focus will feature the following Special Heroes:

Here’s the trailer introducing this new Summoning Focus and its Special Heroes (English and Japanese versions), along with some pictures: 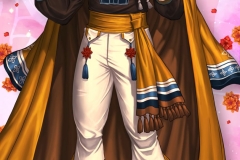 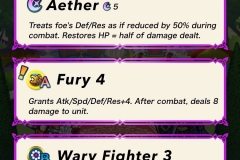 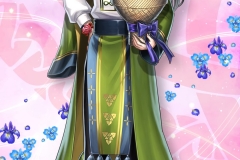 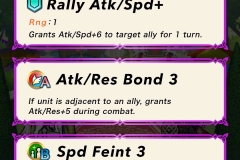 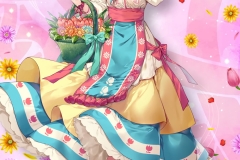 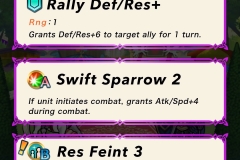 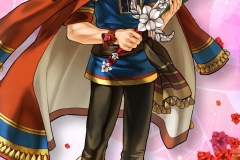 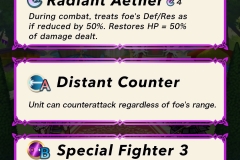 But that’s not all: another Special Hero is coming soon! Titania: Warm Knight will be available as reward during the upcoming Tempest Trials event.

Alongside the new Summoning Focus, the following will also go live: