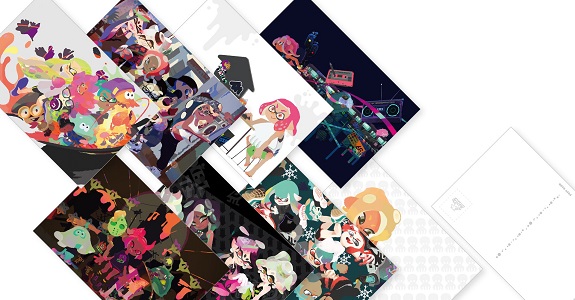 Today’s Nintendo news: Splatoon 2 postcards on My Nintendo in Japan, but also…

Today, Nintendo added some Splatoon 2 postcards to its My Nintendo Store in Japan. There’s 8 different cards, featuring Off the Hook, Inklings, and more. They’re all completely free, and to order them, you need to spend some Platinum Coins: 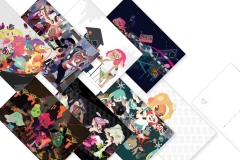 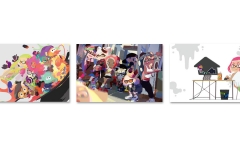 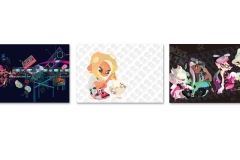 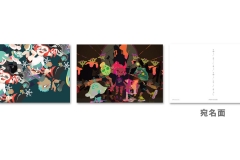 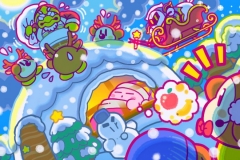 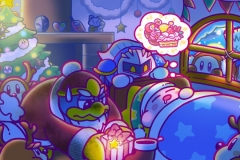 And here’s one featuring Dragalia Lost: 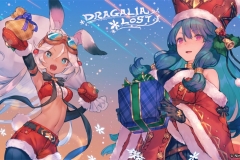 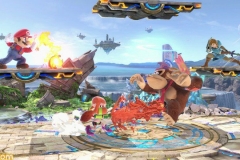 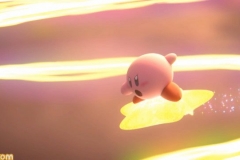 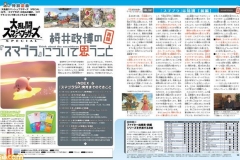 The 3rd battle for the Party Crash Bash event took place last weekend, and it’s Max Brass who won against Helix with 53% of wins. Here’s the worldwide leaderboards: 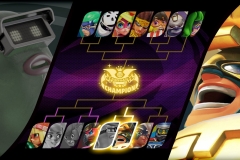 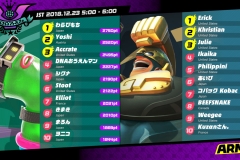 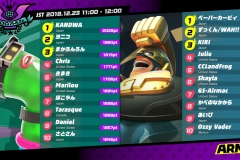 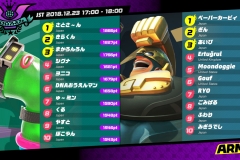