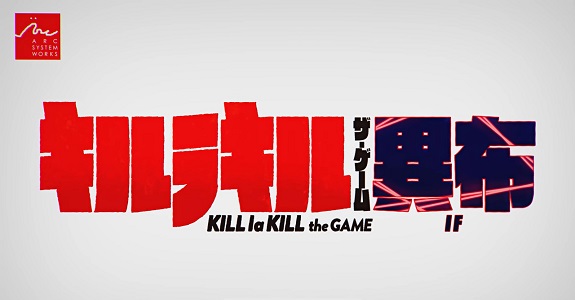 Today, Arc System Works shared some additional details about KILL la KILL – IF, which was announced for the Nintendo Switch a few weeks ago. This time, we learn more about the Story Mode, which offers a “What if”, original storyline.

In this game, you get to advance through the story by taking part in battles against various characters. It begins with a tutorial explaining the basics, but also the various battle formats only found in the Story Mode.

The original story was supervised by Kazuki Nakajima, who wrote the Kill la Kill anime series. It’s a branching story that follows a “What if” scenario stemming from Episode 8, where the Naturals Election is interrupted by Ragyo Kiryuin herself instead of Nui Harime. Why would she appear at that time? What kind of events will unfold? You will have to play the game to find out!

Next, here’s details about some of the other game modes found in KILL la KILL – IF: 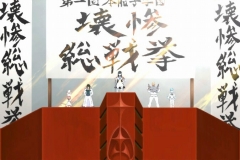 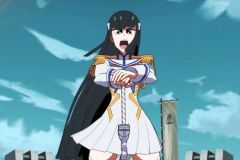 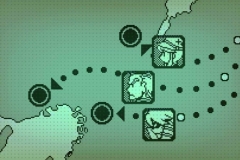 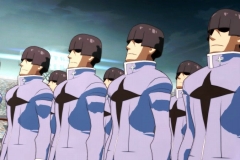 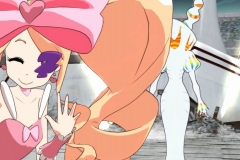 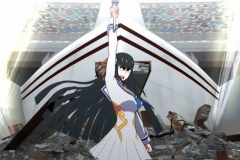 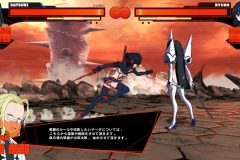 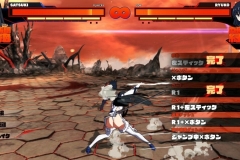 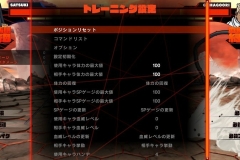 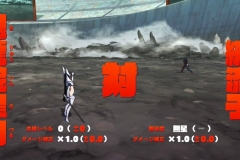 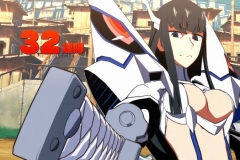 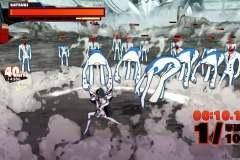 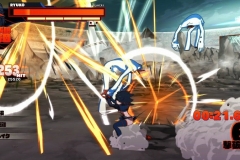 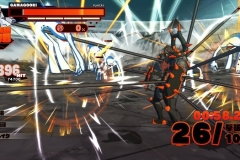 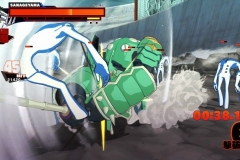 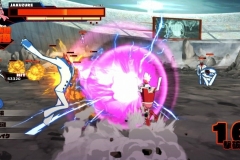 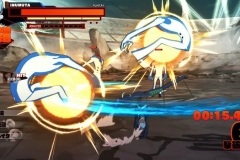