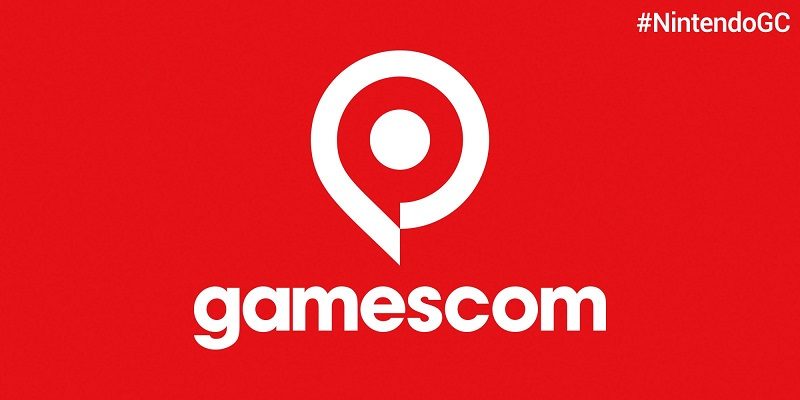 In this post, you will find all the various announcements from Nintendo @ gamescom 2019, along with the list of videos shared during the event!

Nintendo have announced that Mario & Sonic at the Olympic Games Tokyo 2020 will launch on November 8th in Europe (with North America and Japan most likely getting it on the same day). It’s now available for pre-purchase on the Nintendo eShop for 59.99€ / £49.99, and requires 6.3GB of free space. Since the languages available include English, Spanish, French, Portuguese, German, Italian, Dutch, and Russian, it’s most definitely not a global SKU.

Starting today, The Legend of Zelda: Link’s Awakening is available for pre-purchase on the Nintendo eShop in Europe and North America. The game costs 59.99€ / £4.99 / 6 458 Yen, and requires 5.8GB. It’s a global SKU, which means all languages are available worldwide (including English in Japan, of course).

In Europe, there’s a special offer: if you pre-purchase or buy the game before September 22nd, you will get twice the usual amount of Gold Coins (up to 6€ / £5). Do note that this offer also applies if you buy the game using a Nintendo Switch Game Voucher, though the total value of the Gold Coins will only be half of what someone buying the game without a voucher will get (since you already get a discount via the Voucher). 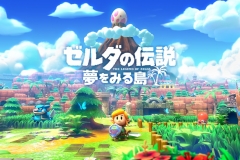 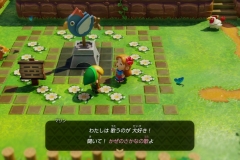 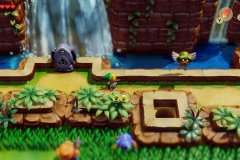 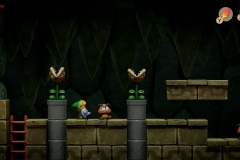 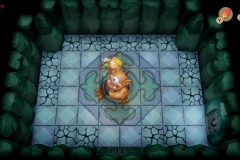 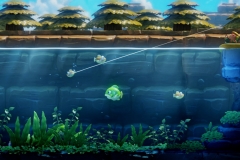 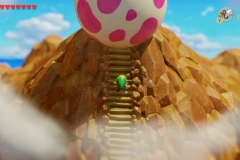 Nintendo have announced that Marvel Ultimate Alliance 3: The Black Order will get its first DLC set on September 30th. As announced previously, it will feature the following characters:

This DLC also include a new mode called Gauntlet Mode, playable with up to 4 players. It tasks you with taking a series of co-op challenges in rapid succession, in order to earn juicy rewards. There’s also an Endurance Mode (with online leaderboard), and a new Infinity Rift.

Also, Nintendo have revealed that the first set of additional costumes, coming with the first free Software update, will have outfits for the following characters:

And as announced previouly, the update will add the following playable characters for free: 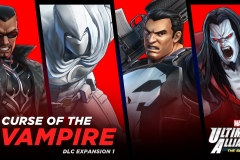 Below, you will find the line-up of videos Nintendo is planning to release during gamescom 2019. Videos will be added to this post as soon as they’re available, so keep checking back!