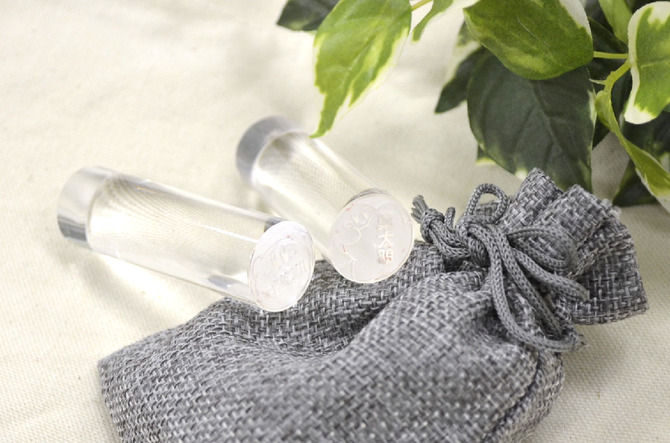 Today, Nintendo added the following to the Nintendo Badge Arcade:

Here’s some screencaps for the panels, courtesy of JoeM86:

Do you love Kirby? Do you want to put his cute lil’ face on every surface your eyes fall on? If yes, then Rena has just the thing for you… a set of Kirby ink stamps! There’s two models (including one where he’s riding a Warp Star), and they cost 2 500 Yen each.

Yo-kai Watch 3: Sukiyaki is the third version of Yo-kai Watch 3, and it will be released on December 15th (alongside an update for the original versions). Today, a commercial for this third version debuted alongside the latest episode of the Yo-kai Watch anime series. It showcases the new elements, that you can read about in this post.

Today, Bandai-Namco revealed 9 new Appmon that will be found in Digimon Universe: Appli Monsters. We have: