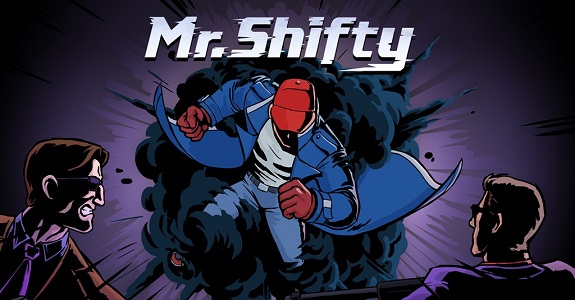 Today’s Indie news: video of Oceanhorn running on the Nintendo Switch, but also…

Earlier this week, FDG Entertainment shared a video of Oceanhorn running on the Nintendo Switch, and at 60fps to boot (mak sure to select either 720p or 1080p if you want to see it in 60fps):

They also announced that the game would be playable in the following languages: English, German, French, Spanish, Italian, Japanese, Korean, Chinese simpl, Russian, and Brazilian Portuguese.

Yesterday, aeiowu announced that Tumbleseed, the rolling rogue-like for the Nintendo Switch, would be released on May 2nd in Europe and North America.

Yesterday, ZeNfA Productions shared a few more details about the upcoming content update for Hot Rod Racer. It will include:

Unfortunately, we don’t know when that update will be released just yet.

Here’s a second tutorial video for Pic-a-Pix Colour, which is now available on Wii U and Nintendo 3DS in Europe and North America!

Booty Diver on Wii U is a game that was almost cancelled, but next week, it will finally be available on the Nintendo eShop in North America!

Vroom in the night sky