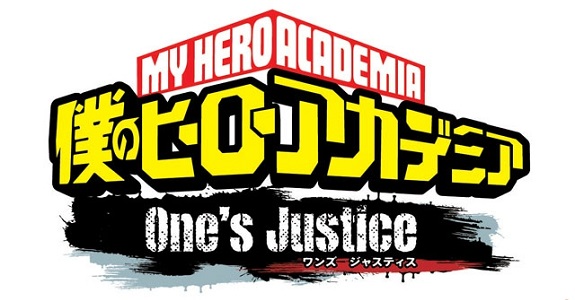 A remaster of the game, first released back in 2005 on PC and PlayStation 2:

Originally released in 2005 on PlayStation 2 and PC, the two famous Gauls take up the challenges set by Julius Caesar in his new amusement park. Players will need to keep their eyes peeled to find the many pop culture references hidden in the scenery and dialogue.

It will be released on November 29th in Europe and North America, and is getting several editions:

A brand new game featuring an original story (set in a world that remains faithful to the comic books), releasing in late 2019.

This new action/adventure game will offer players the chance to play as Astérix or Obélix, alone or with a friend, in an adventure featuring spectacular combat rounds, exploration and puzzles to solve. Both diehard and more recent fans will be excited about taking part in this epic adventure with our two heroes.

The Upcoming Games page has been updated with those two games.

Earlier this week, Taito announced that Darius Cozmic Collection, releasing on Februayr 28th in Japan. There’s two editions, not including the same amount of games. Here’s what each one includes:

Darius Cozmic Collection (Switch) comes out on February 28th in Japan. The Upcoming Games page has been updated!

Earlier this week, Nighthawk Interactive announced that Digital Dreams Entertainment’s Mutant Football League was headed to the Nintendo Switch, as Mutant Football League: Dynasty Edition. This version of the game features exclusive teams and gameplay content, and will be released on September 18th in North America. It will cost $29.99.

The game is the spiritual successor to the retro classic Mutant League Football, with next generation deep strategy gameplay, bone-crunching, tooth-shattering hits, and a roster of ghouls delivering tongue-through-cheek humor. Oh, and blood. Lots of blood. Mutant Football League delivers intense online action, deep strategy, and deadly humor. Fantastical arenas full of ruthless fans and deadly traps set the stage for mayhem in every contest that allows players to win by highest score or by killing and eradicating their opponents.

Earlier this week, Bandai-Namco announced that My Hero One’s Justice will be released on October 26th in Europe and North America. Fans who pre-order the game will get “Flame Hero” Endeavor (the #2 Pro Hero, and heated rival of All Might and father of Shoto Todoroki) as a playable character for free.

Another villain joins the fight. Muscular’s game-changing Quirk, Muscle Augmentation, allows him to grow muscle fibres across his entire body conferring immense strength to him during the battle.

Although retired, Gran Torino still brings fear to his enemies and students alike! Gran Torino is the mentor of All Might himself. His Quirk Jet makes him one of the fastest heroes alive, rolling back his many years to battle against the best of the best.

Watch out! Muscular is on another rampage and isn’t holding back! Will you team up with a hero to take him down or join him on his rampage?

My Hero One’s Justice (Switch) comes out on October 26th worldwide. The Upcoming Games page has been updated!

In order to celebrate the 3rd Anniversary of Rocket League, Psyonix are hosting a special event from July 9th to July 23rd. You can find all there is to know about it on the official website: click here to get all the juicy details!