Here’s a trailer for Phantom Doctrine on Nintendo Switch:

The year is 1983. The world teeters on the verge of destruction as the Cold War tightens its icy grip. East or West – trust no one, question everything. The fate of humanity rests in your hands as your agents face the enemy spies at Phantom Doctrine.

Also, Forever Entertainment have announced that the game will come out on June 6th in North America, and June 13th in Europe. Pre-orders will go live one week before release, on May 30th and June 6th respectively, with a special discount.

Phantom Doctrine (Switch – eShop) comes out on June 6th in North America, and June 13th in Europe. The Upcoming Games page has been updated!

Here’s a trailer and some screenshots for Necrobarista: 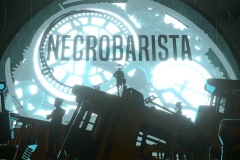 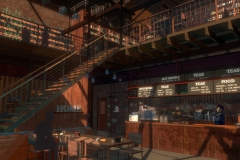 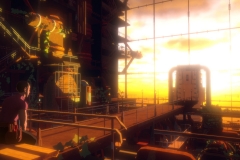 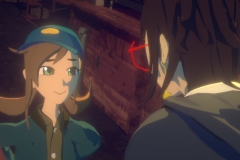 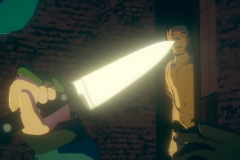 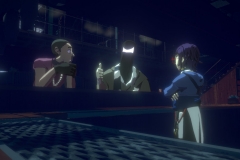 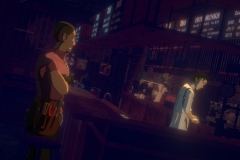 Necrobarista (Switch – eShop) does not have a release date yet.

Forever Entertainment have announced another game for the Nintendo Switch: The Childs Sight. No details or release date yet, but here’s a trailer:

Slowly unraveling the story of what happened to you, while lying in the crib unaware and innocent. With every minute as you explore you will remember more. Horrors will become real and clear. Was it just fear of the unknown that haunts you or is it more?

The Childs Sight (Switch – eShop) does not have a release date yet. The Upcoming Games page has been updated!