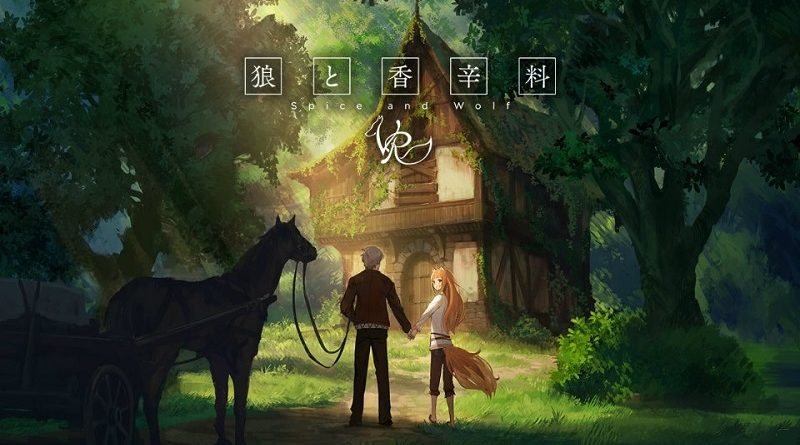 Syake have announced that Ghostus will be released this Fall, in Japan. Here’s some footage and a few screenshots: 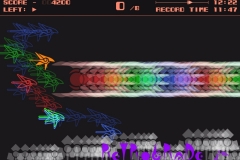 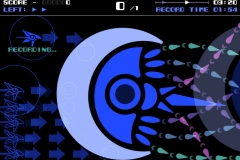 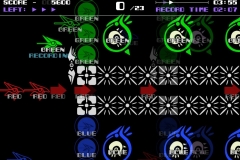 Ghostus (Switch – eShop) comes out this Fall in Japan, and later in Europe and North America. The Upcoming Games page has been updated!

When Nintendo announced Nintendo Labo Toy-Con 04: VR Kit with the Toy-Con VR Goggles (and then that The Legend of Zelda: Breath of the Wild and Super Mario Odyssey would get support for the Toy-Con), many players wondered whether any third-party games would make use of it.

And today, GemDrop announced that they will bring Spice and Wolf VR (a VR experience inspired by the famous series of Light Novels) to the Nintendo Switch this Summer. It will be playable in VR using the Toy-Con VR Goggles from Nintendo Labo Toy-Con 04: VR Kit. 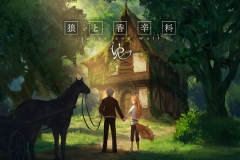 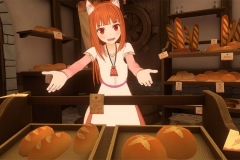 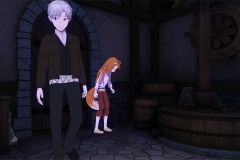 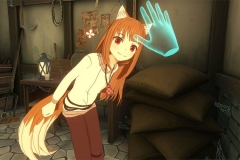 Spice and Wolf VR (Switch – eShop) comes out this Summer in Japan. The Upcoming Games page has been updated!

SEGA have announced that SEGA Ages Wonder Boy in Monster Land will be released on May 30th in Japan, and that it will cost 925 Yen. Here’s a couple of pictures: 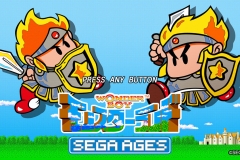 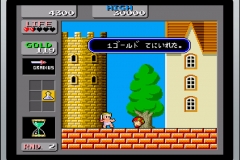 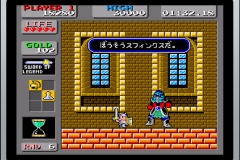 SEGA Ages Wonder Boy in Monster Land (Switch – eShop) comes out on May 30th in Japan. The Upcoming Games page has been updated! 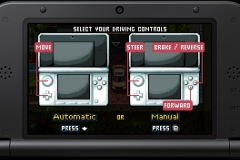 Here’s the recording of the segment dedicated to Minna no Sokoban from the latest episode of Denjin Getcha: